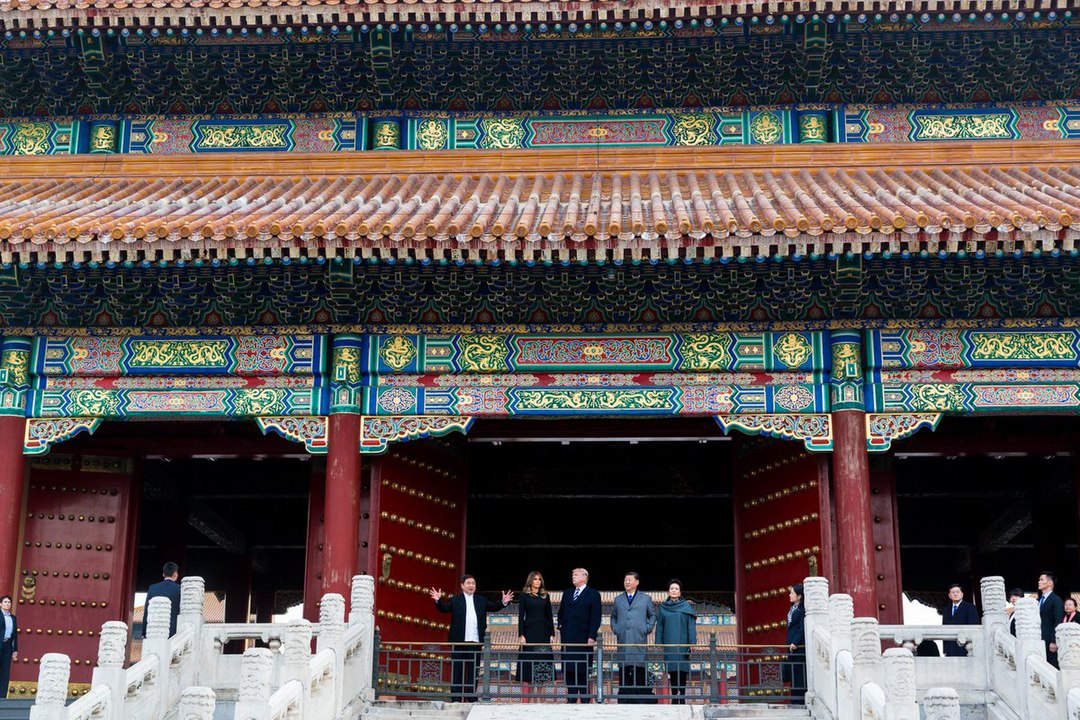 After months of development and transmission, the current global has evolved from a regional virus to a worldwide public health emergency. Following the first case of COVID-19 in the US on January 20, the cases quickly escalated to more than 300,000 by the first week of April. Although US president Donald Trump, was assuring his citizens that the country had the coronavirus “under control” and will quickly “have the number close to 0,” its sudden and intense outbreak in March seems to have proven him wrong.

Xenophobic sentiment toward the Chinese community has intensified dramatically since the outbreak of COVID-19 in January and there have been a number of controversies, particularly regarding the name of  the virus. At first, many named it the “Wuhan virus,” where the initial outbreak took place. Many suspected that this name would result in discrimination against the city, which would potentially result in decreased tourism and future development. On February 11, the WHO officially declared that the virus would be named “COVID-19” and suggested the name should “aim to minimize unnecessary negative impact of disease names… and avoid causing offence to any cultural, social, national, regional, professional or ethnic groups.”

However, on March 11, Donald Trump referred to  COVID-19 as the “Chinese virus” on twitter. This led to speculations that because Trump is struggling to handle the pandemic, he is trying to shift the public’s attention towards US-China relations whilst propagating xenophobic sentiments.

Within recent weeks, as the situation in the US has become more serious, the exchanges between Chinese and the US politicians have become more frequent and fiery. Although Donald Trump had stopped calling the pandemic the “Chinese virus,” recently Secretary of State Mike Pompeo and the US Embassy in China continued to utilize the discriminatory term.

The media conflict between the US and China has been ongoing since February, when the US State Department designated five Chinese news agencies as on “foreign missions,” and forced them to cut the number of journalists from 160 to 100. The Chinese authorities retaliated against the US by banning the working visas of several US media outlets, including the Wall Street Journal, who recently published an article titled “China is the Real Sick Man of Asia” that created massive outrage within the nation. The Chinese response, however, had a limited impact as the VOA (Voice of America) was the only expelled media outlet funded by the US government. Instead, many suspect that Chinese authorities were really trying to expel major western networks that usually focus on and criticise China’s political system and human right record.

Moreover, it is also worth noting that  politicians on both sides are trying to develop various conspiracy theories, particularly regarding the origin of the virus. The spokesman of the Chinese Ministry of Foriegn Affairs, Zhao Lijian, perpetuated a theory that the virus could have been introduced by US soldiers during the Military World Games in October 2019, which was hosted in Wuhan. Others have suggested that it originated from a lab in Wuhan, and even may have been designated as a “biological attack” towards the US. Scientists, however, have declared that the virus almost certainly originated from wild animals. Additionally, while the initial outbreak appeared in Wuhan, there is still not enough evidence supporting the fact that the virus originated in the city.

Another possible conspiracy theory against China was its official report on the number of confirmed cases and deaths. Many US politicians, such as Marco Rubio, have implied that the pandemic probably affected China more than was reported, with authorities deciding to not report the numbers truthfully. Business Insider even suggested that, “China could have up to 40 times the number of cases.” However, as China re-opens most of its businesses and industrial factories, it is difficult to think that China would take the risk of having a second outbreak—one that could result in a complete collapse of government credit, international reputation and domestic economy—to simply cover up its pandemic statistics..

Taking all elements into consideration, the recent hostile exchanges between China and the US, at both the government level and in the media, is creating more global instability. Considering China has had success in mediating the coronavirus outbreak it may be beneficial for US authorities to learn from China’s experience, rather than to shift blame or stigmatise an entire country and its citizens.