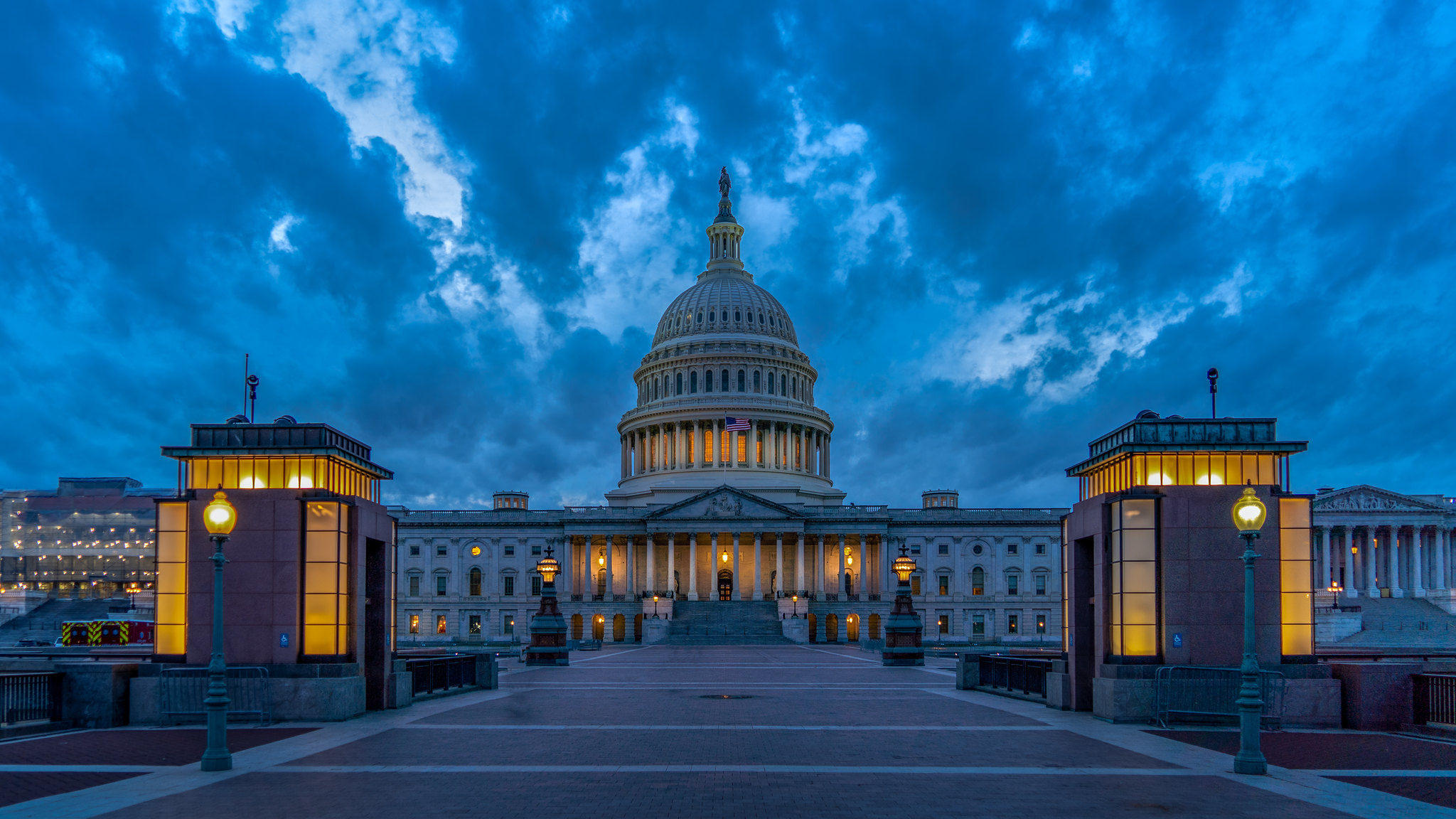 In the current dialogue surrounding the coronavirus, there has been a recurring image of ineffective government: administrations fumbling the opportunity to address the crisis efficiently and responsibly. More than just a stage for global leaders, the coronavirus pandemic appears to have become a showcase for governmental behaviour to avoid.

Obscuring this trend, however, has been the rise, on average, in the approval ratings of executive officials across the world. It is a sharp contrast to the general tone of sentiment in the media regarding government action during COVID-19.

In effect, a confusing, obscure image of government performance across the world is created – one in which states have both struggled to protect the interests of their citizens as well as received their fervent support. It is a scenario which begs the question: how do we measure an “effective” government response to a crisis as unpredictable, novel, and dangerous as COVID-19? In general, what is the role of public administration in the midst of this pandemic?

For political scientists, this second question has been confronted before. In a 2013 publication, a team of Dutch scholars led by Arjen Boin outlines how a tragic scenario like Hurricane Katrina worked to create similar conditions of confusion regarding the public perception of the government’s response.

In their work, the team describes how public perception often erodes into a narrative of “blame games” – ones which establish certain actors and agencies as scapegoats, and others as heroes. Importantly, these perceptions often did not align with the empirical evidence of what these figures or administrations actually did to address the crisis. One prominent example is the response of then-Louisiana Governor Kathleen Blanco to the Hurricane Katrina crisis.

The study confronts some of the same themes of public misperception observed at present. More importantly, however, these scholars lay out an informed definition of what the role of government during a crisis like COVID-19 actually is, as well as criteria on how to accurately assess government performance. In many ways, it is strikingly useful criteria for analyzing the present actions of governments across the world.

To begin, the researchers highlight the role of “making things happen” – the government’s mandate to organize, direct, and implement actions. In addition, there is the task of “getting the job done” – to “forge cooperation between previously unrelated agents”, and to coordinate alternative procedures when standard ones do not work.

Experts also agree that the primary role of governments at present is symbolic – to uphold the image of a strong, stable state in order to instill a sense of calm in the public.

A major theme in these findings is balance. According to the Dutch researchers, the government is expected to use the power, direction, and resources at its disposal effectively, but also to maintain a certain distance – letting the proper professionals and industries carry out their work to address the crisis.

In addition, there exists an ideal balance in the sense of calm they instill on the public: it must also be mixed with a sense of urgency that guarantees citizens are taking the responsible measures to ensure public safety.

With these ideas in mind, a spectrum of “good” and “bad” governmental responses to COVID-19 can be observed across the globe. To begin, the United States exhibits a textbook example of what can be considered poor performance across multiple dimensions.

For one, the volatile, contradictory line of communication between the executive administration and the public fails to establish any clear or consistent message. As Boin points out, “sensemaking,” or the establishment of a robust, collective understanding of a complex threat like COVID-19 is indispensable for crisis management efforts.

Part of this inconsistency was the failure of US officials to acknowledge the severity of the threat in a timely manner. Governments in Mexico and Brazil, among others, demonstrated similar patterns of denial. While the British government acknowledged the severity of the threat, it failed to acknowledge any parallel need for protective health measures in a timely manner. In all cases, states failed to uphold the organizational role of “making things happen,” as well as its symbolic role as a stable, consistent actor in the eyes of the public.

The United States also acts as an exemplary case of the failure of government to “get the job done.” Even as the virus still spreads, necessary resources and expertise continually fail to become coordinated across the relevant sectors. This is represented partially by the marginalization of relevant health experts and officials from official government initiatives. It is also represented by the failure to distribute necessary supplies, such as masks, ventilators, and testing kits, to emergency response centers across the nation.

In comparison, certain countries do deserve some form of praise for their responses to the pandemic. The Canadian government, for example, stands out as a strong example of a government producing a consistent line of communication to the public, and the effective coordination of resources across different sectors. In particular, the production of medical supplies by different commercial industries has received widespread praise.

A host of governments in East Asia, however, have demonstrated the greatest performances under the criteria outlined by Boin et al. Indeed, South Korea, Taiwan, and Singapore are exemplary in that they made sure to set a line of communication regarding the virus early – one which emphasized the situation’s severity, yet also the effect that collective action could bring.

These countries have rapidly coordinated across sectors, and effectively distributed and administered necessary equipment and safety measures. In effect, they have enjoyed a relative decline in COVID-19 infection rates, with some even opening up borders and resuming normal working hours.

Governments in countries such as these have received international praise, but there is no true consensus over what it is that they did right. While a decline in infection rates is certainly an indication that crisis management tactics have been effective, there is still a general sense of obscurity around what an appropriate government role in the midst of a crisis like the coronavirus actually is.

While the conditions of COVID-19 are novel in their own respects, the findings of Boin et al.’s study act as a helpful tool in discerning the characteristics of this role.

Unlike the creation of “blame game” narratives, or a patriotic “rally-around-the-flag” effect, it is an accurate, strong indication of whether or not a government’s performance deserves praise. In this sense, it is a healthy indication of the realistic standards citizens should hold their leaders accountable to in these trying times.