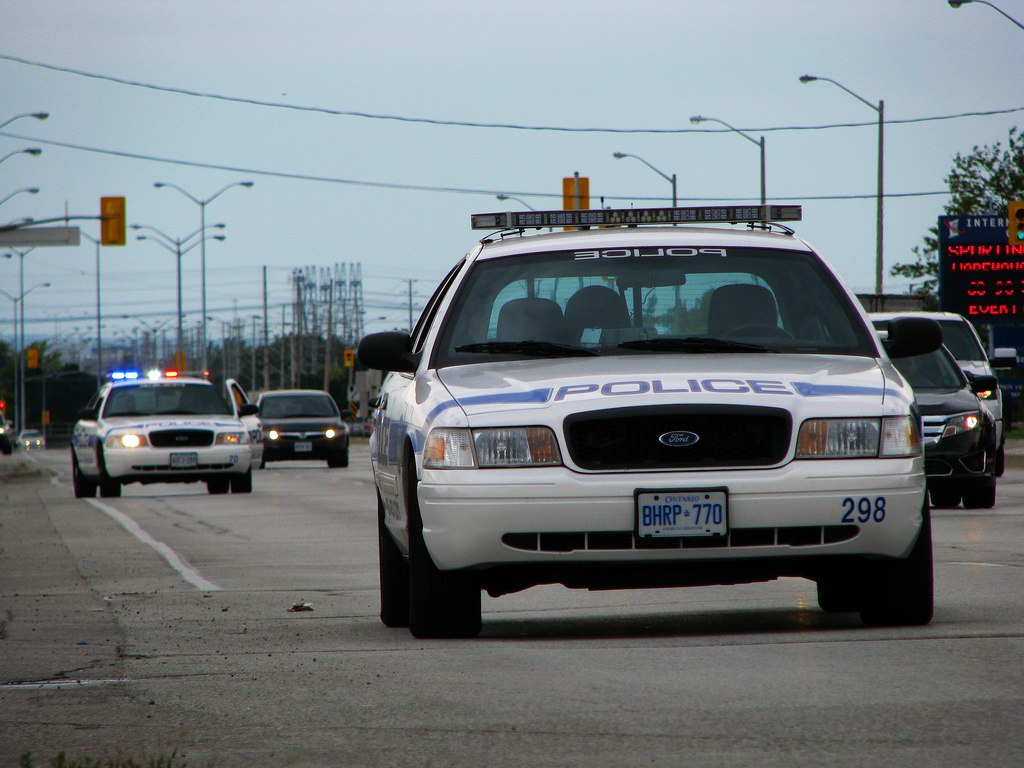 Amid concerns about the spread of COVID-19, governments have created fines for using public spaces and closed provincial and federal parks. While on the surface, such policies that restrict mobility restrictions appear sensible, for some marginalized communities, these policies may actually be senseless.

The Emergencies Act, which received royal assent in 1988, allows the federal government to take action during crises provinces cannot handle on their own.

Proponents, like Green Party Leader Elizabeth May, argue the Emergencies Act would synchronize the steps taken by different provinces and place larger limits on federal spending than Bill C-13.

While such limits support democratic engagement before federal bailouts of large industries, emergency acts – whether provincial or federal – will have nefarious effects on vulnerable populations if not applied mindfully.

In any case, as suggested by Conservative leader Andrew Scheer, a “Team Canada” approach between the provinces does not leave the federal government free of opposition. Bill C-13 adds $107 billion in funding for the government’s response to COVID-19.

However, it did not pass without debate: Conservative and New Democratic Party (NDP) MPs opposed the initial draft which included increased autonomy for the Minister of Finance through December 2021. While the approved legislation shortened this period of increased autonomy to September 30th, the changes prevent any extraordinary measures from outliving the pandemic.

Carrots and Sticks: Is Staying Home an Option for Everyone?

Current measures taken by provincial and municipal governments to enforce social distancing places pressure on two human rights: the right to freedom of mobility and the right to housing. In June of last year, the right to housing, codified in Article 25 of the Universal Declaration of Human Rights, was enshrined in Canadian law by Bill C-97.

In 2014, Tanudjaja v. Canada was dismissed before the Ontario Superior Court on grounds that the Canadian Charter of Rights and Freedoms does not create any positive obligations – the government does not need to provide housing, it simply cannot deprive Canadians of housing if they already have it. By contrast, Bill C-97 creates a positive obligation for the government to improve housing availability for those who do not have any.

In forcing individuals to stay home, there is an assumption that they have somewhere to go. However, for homeless individuals, access to public space is about having access to living space. It follows that those in precarious living conditions will be disproportionately affected by increased policing to remove individuals from public spaces.

A logical extension of these concerns is for the safety of those whose homes are not safe spaces. In Hubei province, China, reports of domestic violence tripled during the quarantine. To date, the government’s COVID-19 relief has included $50 million for women’s and sexual assault centers and $157.5 million for the Reaching Home initiative, which funds homeless shelters.

The degree to which funding will be able to completely mitigate increased domestic violence and housing for homeless individuals is debatable. Similarly, longtime concerns about racialized policing may not be mitigated by short-term funding.

In 2015, the Ontario Human Rights Commissioner (OHRC) began a year-long study on racial profiling by police forces in Ontario. Their interim report found that black individuals were 20 times more likely to be shot by police than white individuals.

The American Civil Liberties Union defines racial profiling as “the discriminatory practice by law enforcement officials of targeting individuals for suspicion of crime based on the individual’s race, ethnicity, religion or national origin.”

The Report on Missing and Murdered Indigenous Women, concluded in June 2019, also called for changes in policing to prevent Indigenous women from being ignored and profiled by police. Similarly, in January 2020, a report revealed racialized and gendered policing in traditional Inuit territory.

According to the OHRC, racial profiling includes suspecting racialized individuals to be more likely to steal than others. With an increased security presence in grocery stores, it is easy to see how the securitization of public spaces will lead to more cases of racial profiling.

Increased policing across Canada, without proper programming to address bias, will increase the number of individuals encountering police brutality. As panic spreads through North America, individuals of Asian descent have also been increasingly targeted for COVID-19 related hate crimes, a trend that may also extend to being targeted more frequently by police.

22 per cent of homeless individuals living in Canada identify as First Nations. Further, 20 per cent of individuals living in overcrowded homes and 25 per cent living in housing needing serious repairs identify as First Nations. As the government discusses enforcing measures to say home during this pandemic, it is important to consider the racial dynamics of homelessness in Canada and who will likely suffer the most from the emergency measures taken to ‘protect’ Canadians during the pandemic.

Rather than increasing penalties for being in public space, each level of government should consider cooperating to create emergency responses that incentivize staying at home. The government has made efforts to protect vulnerable populations. However, funding can only go so far, and may not fix systemic injustices in the policing system or the lack of access to housing. At the very least, by minimizing the extension of emergency powers, opposition parties may be able to hold the government more accountable.