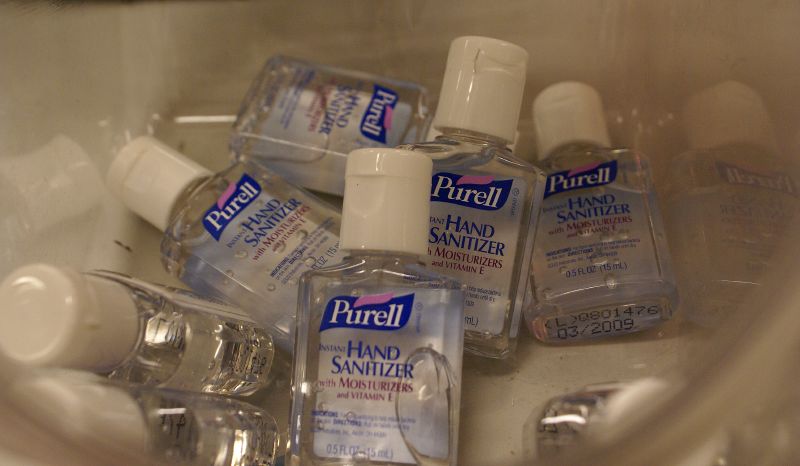 Amid rising demand for emergency medical and sanitation supplies in the midst of the COVID-19 pandemic, some sellers have used the crisis as an opportunity to make a profit.

Price gouging, which refers to the practice of raising the prices of necessities and in-demand products during a crisis, has been reported all across Canada. In response, companies are imposing new restrictions to prevent the practice, and governments in Canada have done so as well. For instance, the Ontario government recently announced a crackdown on price gouging with the help of the new government powers permitted by the province’s state of emergency.

As it became clear that a coronavirus outbreak would soon reach the United States and Canada, shoppers began to stock up on necessities, in preparation for lockdown measures like those seen in China.

Stores reported serious shortages of items such as face masks, toilet paper, and bottled water, and many began to ration hand sanitizer and disinfectant wipes, allowing customers to purchase only limited quantities of each.

According to experts, however, this rationing occurred too late to prevent price gouging, both from suppliers seeing an increased demand and from individuals who had hoarded products before limits were put in place.

While some retailers raised prices only slightly, such increases can be quite significant for low-income customers. When demand for a product increases, suppliers raise prices to reflect this change in the market. However, the overpricing of necessities has long been decried as unethical, particularly in the case of life-saving medications. In the midst of a highly contagious pandemic, protective equipment and disinfectant can save lives, placing them well within the range of unethical price gouging.

How Online Markets Come into Play

As opposed to in-store, price increases online were far more extreme: for instance, Walmart Canada’s website had listed several bottles of hand sanitizer placed by a third party seller at $150-200, which the company denounced. Anticipating the increased demand for sanitizing products amid shortages, individual online sellers had bought them in bulk in order to sell for a massive profit.

What is a cause for concern is that online marketplaces are much more difficult to monitor, due to the high volume of independent users listing products. However, after a man in Tennessee purchased nearly 18,000 bottles of hand sanitizer with the intention of selling them on Amazon for $70 USD each, the company began to crack down on profiteering.

Soon after, Amazon took down his and many other listings of hand sanitizer, suspending several users’ accounts. Other online retailers such as eBay have also taken steps to prevent sellers from profiting off of coronavirus fears. The company has prohibited listings using terms such as “coronavirus” and “epidemic.”

Suppliers have taken their own measures as well: GOJO industries, which owns Purell, increased production of hand sanitizers to address the increased demand without increasing prices.

How Governments are Responding

In Canada, the declaration of states of emergency across various jurisdictions have given them the right to control pricing. The first government to use these emergency powers was Ontario, when on March 28th, Premier Doug Ford announced an emergency order that would impose “staggering fines” on corporations and individuals engaged in price gouging.

Individuals could face a $750 fine, which could go all the way up to $100,000 if the perpetrator is convicted in court. Corporations, meanwhile, could face fines of up to $10 million. In announcing the measures, Ford specifically called out Toronto grocer Pusateri’s Fine Foods, which had been caught selling hand wipes for $30 a container. The government’s order covers essential hygiene and medical supplies, including the personal protective equipment – masks and gloves – so desperately needed by medical personnel.

As all provinces have declared states of emergency, governments and ministries of health now have extensive powers at their disposal to ensure that supplies and essential services are available to all in the midst of the outbreak.

As an extreme measure, Ottawa has the power under the Emergencies Act to essentially nationalize businesses and control the distribution and availability of goods. While retailers and suppliers’ efforts to stabilize prices and supplies are an asset, it is within the power of governments to ensure that Canadians’ need for sanitation products or medical supplies is not exploited.