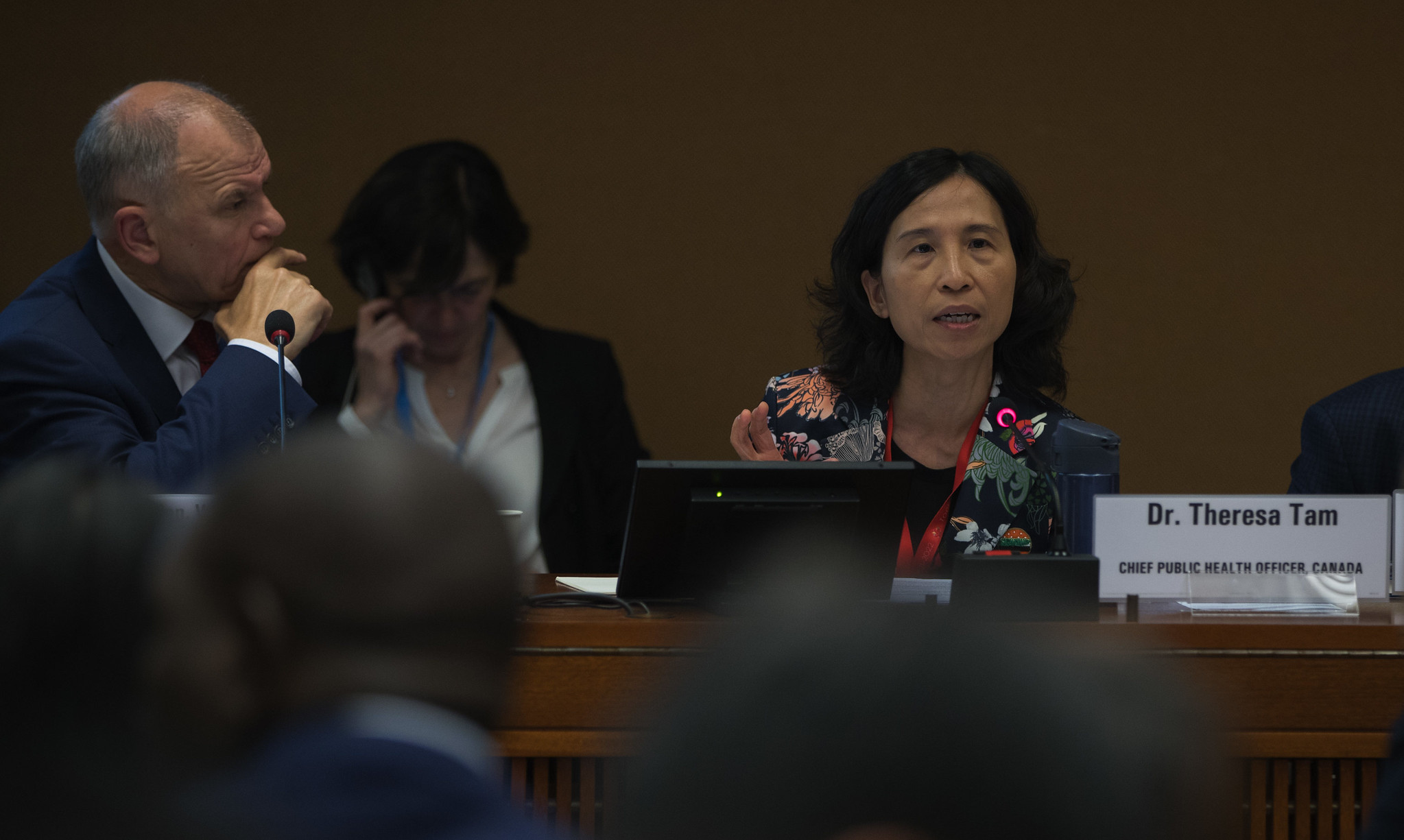 Leadership and crisis are heavily connected phenomena. From flight PS752 in Iran to the rail blockades to COVID-19, the role of Canadian politicians in times of crisis has been put to the test this year. In reality, however, the role of bureaucrats and public servants can often become more important in communicating sound advice and halting the spread of misinformation.

Crises can make or break a politician’s career, both in terms of their reaction to the event and their policies to deal with the ensuing fallout.

To respond to a crisis effectively, a politician must set partisanship aside for the good of the population. Not only is this the right thing to do, but the public does not favour those who attempt to benefit from calamity, such as companies and individuals who have engaged in price gouging and reselling personal health products during COVID-19.

In this regard, politicians are under even more scrutiny than other individuals. For instance, Conservative Party leadership hopeful Peter MacKay has been under fire for advocating that the party’s leadership race not be suspended and even be accelerated amidst the COVID-19 pandemic.

While MacKay has suggested that his opponents, such as Erin O’Toole, have called for the race’s suspension due to suboptimal leadership polling, his critics say their rationale is purely to set aside politics during the COVID-19 pandemic. As a result, MacKay may face backlash for his messaging on this for months to come.

While politicians face close scrutiny for their crisis management, if successful, they can also reap the rewards of a job well done. For example, when Manitoba faced severe floods in 2014, NDP Premier Greg Selinger fell under the microscope for his reaction. Selinger quickly declared a state of emergency and requested support from the federal government in the form of military and reserve members. He also spent hundreds of millions of dollars on infrastructure repair and compensation for compromised farmland. Three months after the peak of the floods, then-Premier Selinger was up four points in the polls – his highest polling in over a year.

While it is unclear how the COVID-19 pandemic will fare for Prime Minister Justin Trudeau’s polling numbers, Canadians are generally supportive of their elected officials’ responses to the pandemic, including premiers. Quebec Premier François Legault is seeing particularly high support, with a near-universal 94 per cent of Quebecers supporting his response to the pandemic in a late March poll.

The Necessity of Public Health Officials

In times of crisis, politicians should remember that public cynicism regarding the motivations of leaders is heightened. Critics are alert to anything that may be perceived as political gain and even supporters may be slow to forgive crisis-time mistakes.

Perhaps one of the best ways for politicians to dispel the notion that they are seeking political gain during a crisis is to allow experts to take over communications and decision-making. The Public Health Agency of Canada specifically exists to support public health and engage in emergency preparedness. The government agency was created following the coronavirus that hit Canada (less severely) in 2003, SARS.

Canada’s Chief Public Health Officer Dr. Theresa Tam has expertise in immunization, infectious disease, and global health security. Accordingly, her voice may be much more valuable to the conversation than a politician’s while public safety and saving lives remain top priorities.

This should make strategic decision-making for politicians incredibly simple: do what is best for the people and defer to the judgement of public health authorities.

Image by the US Mission in Geneva via Flickr Creative Commons.