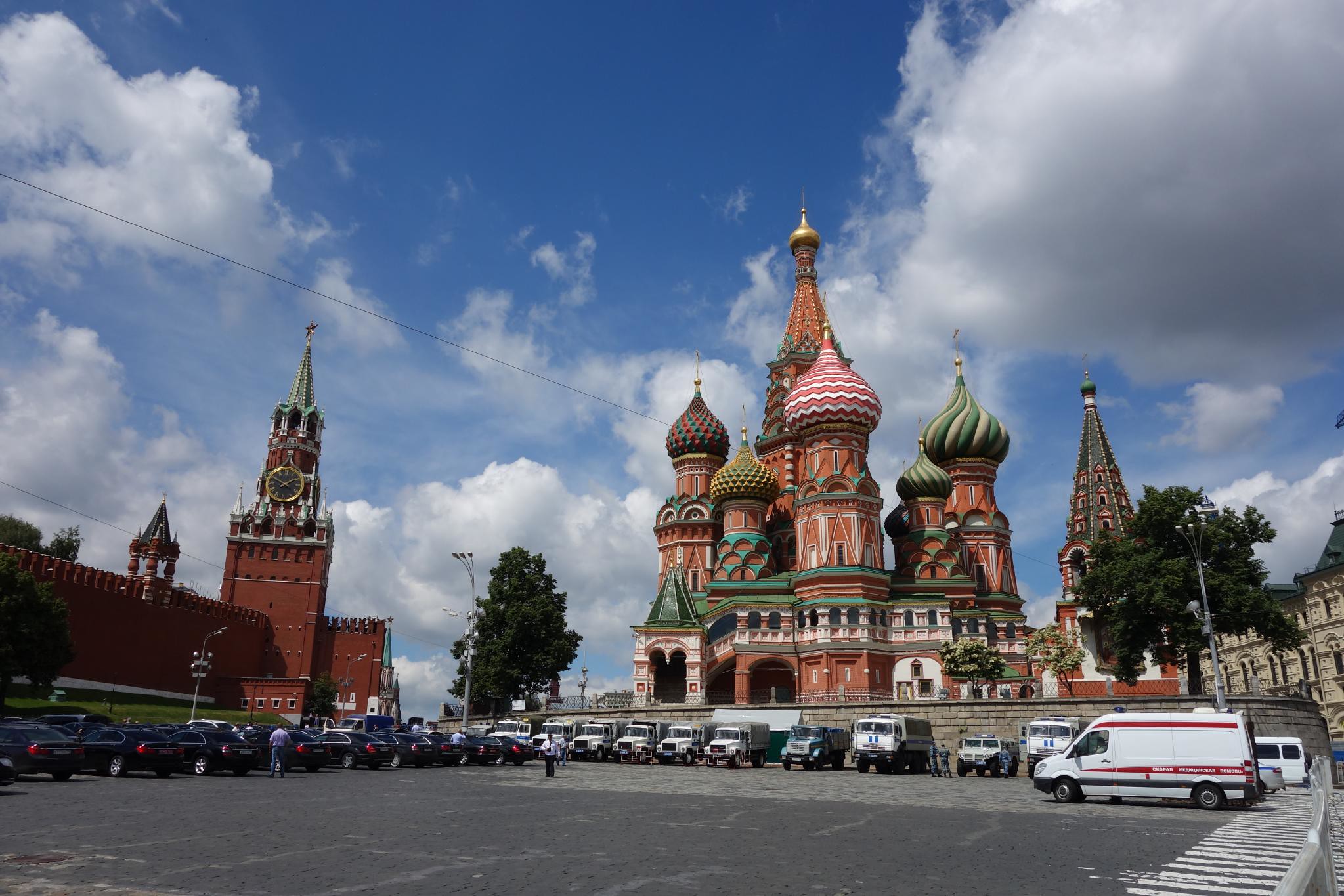 At the time of writing, COVID-19 has killed over 24,000 people and has infected over half a million people. Countries that have played an active role in helping contain the spread of the virus throughout Europe, like Italy and Spain, have reached death tolls of over 9,000 and 5,000 individuals, respectively. In comparison to these alarming figures, the Russian Federation has reported a mere four deaths, with over 1,000 coronavirus cases throughout the entire country.

In a country of Russia’s size however, many believe that such figures are inaccurate and underreported.

According to the Levada Centre, 24 per cent of individuals “completely distrust” coronavirus claims spread by the Russian government, with 35 per cent indicating that they “only partially trust it.”

With the upcoming Russian Presidential Elections in 2024 and rumours surrounding the possibility for Vladimir Putin to stay in power for yet another term, the spread of COVID-19 presents a serious challenge to the Putin administration.

In an attempt to assure citizens and consolidate Putin’s role as protector of the country, the Kremlin has carefully built a story surrounding the COVID-19 crisis which blurs the lines between the appearance and reality of the situation.

Kremlin spokesperson Dmitry Peskov recently stated to reporters, in an attempt to relieve panic around the country, that “there is no de facto epidemic [in Russia].” However, as private testing measures become more heavily implemented throughout Russia’s local governments, cases are expected to rise. In light of this, the Putin administration has employed several initiatives to help protect the country from COVID-19.

In a nation-wide address last week, the Russian government called for the closing of the country’s borders with a cancellation on all international flights. In addition, a shutdown of all non-essential business operations will take place from March 28th to April 4th, a measure meant to be a part of the country’s weeklong work holiday. It appears that the Russian government is following in the footsteps of many nations, urging citizens to stay indoors and self-quarantine.

In addition to the aforementioned initiatives, Russia’s Armed Forces have announced the construction of up to sixteen small medical centres across the country, a plan which would cost the government over 8.8 billion rubles. Furthermore, Putin affirmed to citizens that they would receive financial support during these troubling times, a measure to be followed through with the implementation of increased taxes on Russia’s upper-class.

In light of the tax increases, Russia’s upper-class also faces a 15 per cent increase in interest payments to offshore entities made by Russian businesses. Such economic initiatives actually appear to be part of a larger plan for Putin to effectively deal with the country’s crony elite, who regularly register their profits in low-tax offshore accounts.

Such efforts against Russia’s elite seem to stem from Putin’s opportunistic personality: in using such economic initiatives, Putin helps to bolster his platform and prove his strength to the country during this period of uncertainty.

As such, President Vladimir Putin has continued to play a defender role for the country, assuring his people that “the situation is on the whole under control.” While Russia’s figures regarding COVID-19 appear to be drastically lower when compared to other countries, there is also evidence to support the notion that the Russian Federation was informed on the dangers of the virus earlier than most countries.

In sharing a 4,200-kilometer border with China, the Russian Federation seems to be taking an emergency response to the situation, banning foreigners from the country in addition to the aforementioned measures.

However, despite the government’s strong appearance, some believe that the Russian Federation is hiding some uncomfortable truths relating to the country’s faulty healthcare system.

Additionally, in the past few weeks, Russian lawmakers have been approving fines which can go upwards of $25,000 to anyone who spreads false information about COVID-19. This measure is part of a larger campaign against those who have been accusing the government of spreading false news regarding the pandemic.

It appears that in light of the spread of COVID-19, the Russian Federation has indeed come up with several measures to help protect the Russian people. However, as many faulty democracies have demonstrated, the underreporting or lack of accurate reporting in COVID-19 figures does a disservice to its citizens.

While the Russian Federation has been accused of underreporting their case numbers to the world, such accusations fail to be taken seriously, especially when considering how Russia is only now obtaining the full means to provide tests throughout the entire country, and not just in its major cities. If proper testing procedures are put in place, a rise in the number of Russia’s COVID-19 cases is expected to occur.