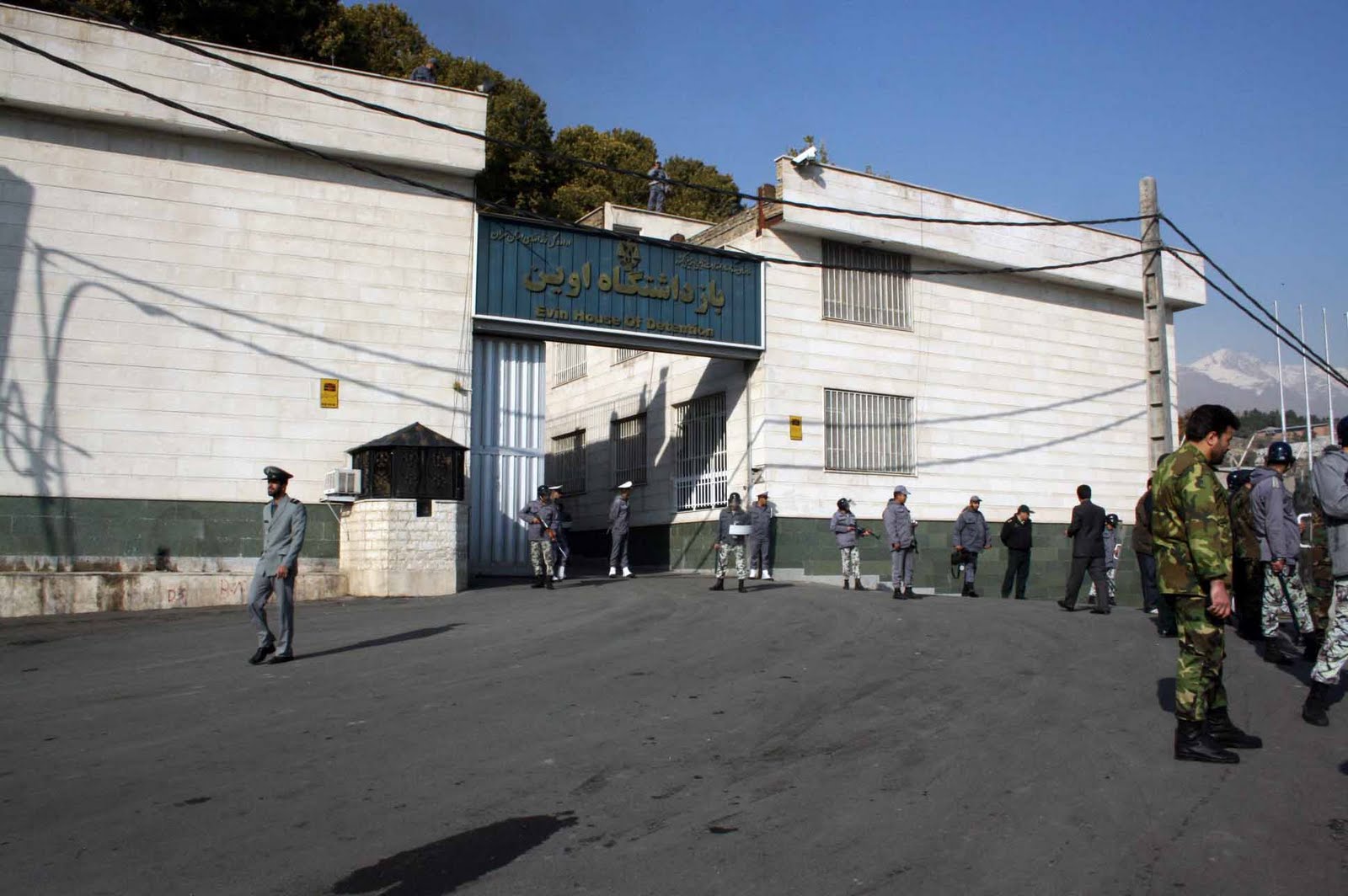 With the Coronavirus pandemic spreading across the world, there is little room for other typical international affairs mechanisms to take place. However, one of the longest running issues in Iranian-British affairs may soon have a resolution. Nazanin Zaghari-Ratcliffe is a dual British-Iranian charity worker who was arrested and imprisoned in Iran in April 2016 on charges of spying for the British government. Sentenced to five years, she is due to be released in 10 months time unless additional charges are levelled against her, which has been threatened in the past. However, in the past week Zaghari-Ratcliffe has been temporarily released, alongside 85,000 others, in order to prevent a mass spread of COVID-19 in Iranian prisons. Furthermore, her family has been told that an appeal for clemency is being actively considered.

Her case has stymied British-Iranian relations for decades. Iran has held that she was spying, while Britain has always argued she was visiting family – although a major diplomatic incident was sparked when then Foreign Secretary Boris Johnson, said that Zaghari-Ratcliffe had been in Iran “teaching journalism” only furthering the Iranian charge that she was creating propaganda against the state. Iran has also said that no talks can progress unless Britain settles a £400m tank debt from the 1970s, which Britain argues is impossible due to sanctions placed on many Iranian institutions by the EU and, more significantly, the US.

However, the devastating effect COVID-19 has had on Iran, where it has infected over 40,000 people and killed nearly 3,000, led to early concerns that Zaghari-Ratcliffe may have contracted the illness back in February. This was briefly seen as an opportunity to have her released but this was quashed when she recovered. Nonetheless, the further spread of COVID-19 throughout the country led to the temporary release of thousands of prisoners in Iran, including Zaghari-Ratcliffe – who then had her release extended by a further two weeks. Further, her case has been raised at the highest levels of recent negotiations. This incident adds a further dimension to the growing crisis surrounding the pandemic: the effect that sanctions are having on Iran at a time of a major global medical crisis.

Progressive lawmakers in the US have called on Trump to weaken sanctions so that Iran can import the medical goods it needs to combat COVID-19. Alongside Britain, which cannot pay the Iranian treasury the money required for the tanks due to sanctions by the US, other financial institutions and companies are wary of falling afoul of US sanctions. In the process, ordinary Iranians are hurt. As a result, the US and Swiss governments came to an agreement which has allowed certain firms to trade humanitarian goods with Iran while avoiding the consequences brought by American sanctions.

On top of that, the US has extended waivers to companies so that they may work on Iran’s civil nuclear energy program – it is one of the only remaining parts of the 2015 Iran Nuclear Deal that is still implemented. It has been reported that Mike Pompeo, US Secretary of State recently opposed extending waivers to companies working with Iran due to fears it would exploit the waivers to develop its offensive nuclear capacity. However, he was overruled by Steve Mnuchin, Secretary of the Treasury. The US-Swiss agreement has also opened up hopes for American families who have loved ones stuck in Iranian prisons, such as is the case with Zaghari-Ratcliffe.

However the US has also been accused of mistreating Iranian prisoners during this precarious time. As a result, even in times of global medical crisis, traditional battles in international affairs continue to rage. Despite the relaxation of certain rules allowing firms to work with Iran on humanitarian grounds, the Trump administration continues to introduce new sanctions – three rounds in the last two weeks.

Many people, especially Zaghari-Ratcliffe’s family, hope for her release – a bright side to all this chaos. However, she is an isolated case in a wider game of cat and mouse that continues to rage between the US and Iran, despite the world grappling with the COVID-19 pandemic. Sanctions and detentions are still used as tools, but now the risk is even higher and hundreds of thousands of lives are potentially at stake.