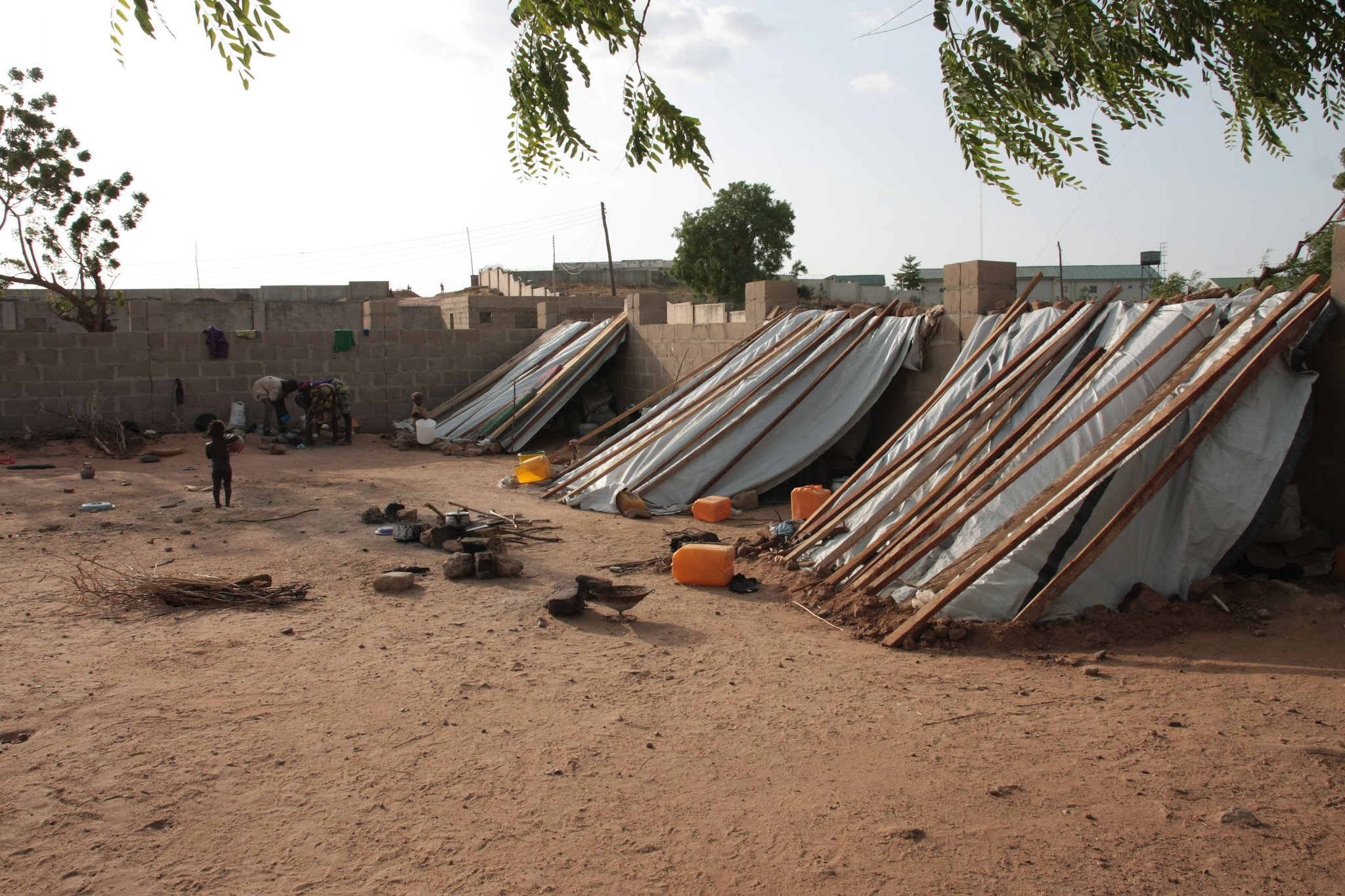 Subsequently, Boko Haram killed 92 soldiers in an attack in the Boma peninsula in Chad. These events serve as a reminder of the ongoing presence of these organizations in Northeast Nigeria and their ability to re-emerge as important political actors even after being considered defeated.

While the organization was founded in 1995, it became increasingly radicalized after 2002 when Mohammed Yusuf became the leader. The organization became more critical of the state in its rhetoric, denouncing Nigerian politicians as corrupt and fake Muslims.

An inflection point for the organization occurred in 2009 after a revolt in Maiduguri culminated in the capture and execution of its leader after the death of approximately 800 people.

In 2010, under the new leadership of Yusuf’s right-hand man, Abubakar Shekau, Boko Haram started a campaign of assassinations and bombings against civilians and police stations. The group’s attacks became more elaborate, and the group evolved into a fully-developed terrorist organization waging a war against the Nigerian state that has claimed around 36,000 lives and displaced two million people in the northeast of the country.

In 2015, Boko Haram pledged and became affiliated with the Islamic State (ISIS). Just one year later, however, the organization split into two relevant factions: one led by Shekau and the other, the ISWAP, currently led by Abdullah Ibn Oumar al Barnaui, and recognized by ISIS as the legitimate faction.

Since then, the Nigerian armed forces have essentially been fighting two different organizations. Furthermore, the two follow different strategies, goals and attitudes toward civilians. The most immediate difference between the two factions is their relative strength. While the group led by Shekau has between 1,500 and 2,000 members, the ISWAP faction has between 3,500 and 5,000 members.

Contrary to the Shekau faction, the ISWAP has engaged more deeply in the functions of the state in the territories it has control over, substituting the Nigerian government in activities such as tax recollection, implementing its own health and justice systems, and maintaining highways and infrastructure.

Furthermore, the ISWAP has shown itself to be much more lenient toward Muslim civilians than the Shekau group, following a strategy directed towards co-optation of the Muslim population rather than extreme violence and coercion.

All this is not to say that the ISWAP is less radical or violent. After all, both factions have very similar violent attitudes against non-Muslims and the military. That being said, their different attitudes toward Muslim populations might inform the strategic planning of the armed forces when engaging with the different factions.

Another implication of these differences is the relative support of some communities towards the factions. Paul Carsten and Ahmed Kingimi, journalists from Reuters based in Nigeria, document how some populations might develop the perception that the ISWAP can protect them against the violence from the Shekau faction better than the military.

On several occasions, the military has stated that they have eliminated the group. In 2015, the president of Nigeria, Muhammadu Buhari, claimed that Boko Haram had been “technically defeated.” Boko Haram, however, has shown its adaptable nature, withdrawing after being essentially eliminated only to re-emerge a year later and once again pose a new threat to the country’s security.

This repeated resurrection of the organization might be explained by several factors. First, even after Boko Haram was expelled from the main cities by the military, the different cells retreated to the rural parts of the state of Borno, where the military has a lesser capacity to find and police them, allowing the organization to reconsolidate itself.

Furthermore, the socioeconomic factors that push young men towards radicalization are still in place, which gives the organization a continued supply of new members. The World Poverty Clock estimates that 48 per cent of the Nigerian population lives in poverty. Among those under 35 years old, 55 per cent are unemployed. This is troublesome, since the privation of essential life standards increases the likelihood of radicalization among young people, who seek alternative means through which to improve their conditions.

The history of Nigeria with Boko Haram is long and complex, and the recent attacks seem to point to an emboldening of the organization. As shown by the re-emergence of the terrorist group after 2015, it is hard to establish whether the organization will regain even more strength or whether it will stay relatively static. What seems to be clear, however, is that the conflict against Boko Haram and ISWAP is far from over.