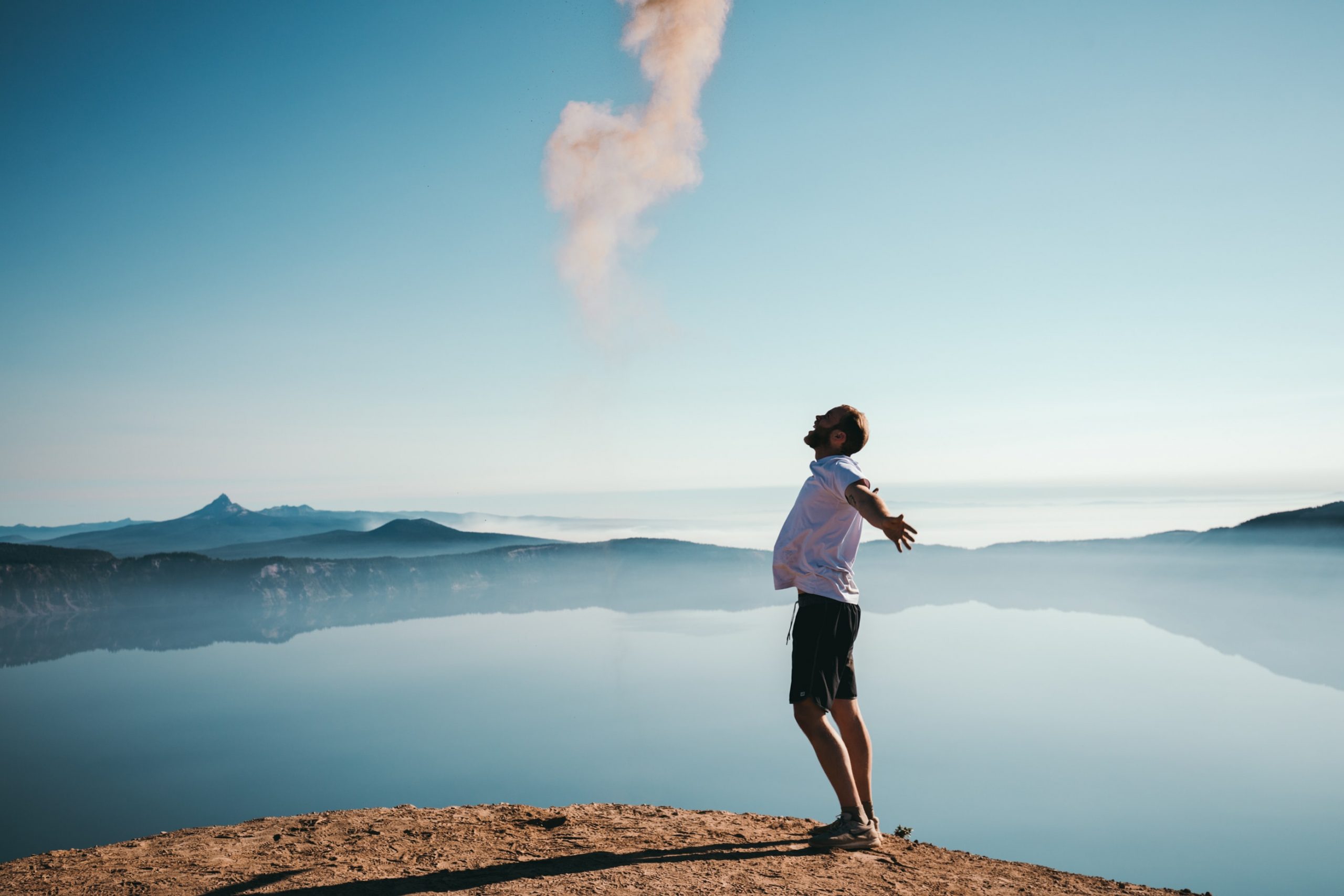 Due to the outbreak of the coronavirus, much of the world’s population has been forced or at least advised to live in isolation from their communities. Many are looking for reasons to be optimistic, and signs of humanity and sensitivity from our communities and governments. At a time in which stock markets are making heart-stopping plunges and all previous economic bets seem to be off, some leaders may now be realizing that our prosperity as nations can no longer be measured solely by Gross Domestic Product (GDP), as it has been for decades.

As the world is faced with arguably its first truly global pandemic in over a century, many are monitoring the actions taken by political leaders to protect their populations and prevent unimaginable worst-case scenarios. For so long, policymakers and economists have predominantly treated GDP, or GDP per capita in some cases, as an all-encompassing unit to signify a nation’s development, equating its societal well-being and economic prosperity. It is in times like these that we are reminded that GDP measures the size of a nation’s economy but not necessarily its population’s wellbeing.

A country’s GDP is a calculation of the total money spent by businesses, governments, and consumers within a certain time period. The value can also be determined by adding up all of the money provided by participants in the economy. In either method of calculation, the final value is found by adjusting the number to remove any effects due to inflation. Essentially, GDP only accounts for the financial assets of a country – it is not a holistic indicator of a society’s welfare.

Certainly, GDP growth remains the most universal indicator of wellbeing and social progress, perhaps in part because it is among the most objective and easiest to measure. But countries looking for new indicators are not the first to view this perspective as unbalanced.

Presidential candidate Robert F Kennedy highlighted in a speech in 1968 that GDP “measured everything… except that which makes life worthwhile.” Since Kennedy’s speech half a century ago, many experts have pointed out the limitations of GDP as a signal of wellbeing. However, it is only now, perhaps due to the global circumstances, that nations are proposing changes.

Some are already charting a new path.  Recent news reports have indicated that governments in countries such as Canada, Finland, New Zealand and Iceland are considering the introduction of new indicators of progress such as happiness and wellbeing.  The European Commission has even launched the initiative “Beyond GDP” which explores the potential for indicators to be developed that are more inclusive of social and environmental measures of progress.

The central motivation for these countries to seek a more balanced array of indicators is based on the notion that what we measure affects what we do. Issues in measurement go to the foundation of how democratic societies function. If nothing is measured, arguably nothing gets prioritized. But if the wrong thing is measured, it follows that the wrong reaction will be triggered by governing bodies.

Influential economists, such as Nobel Prize-winning Joseph Stiglitz, side with countries like Iceland and Canada in arguing that measuring a country’s production in only goods and services cannot speak for the impact of inequality, technology, environmental issues, and other phenomena forming modern societies.

GDP was constructed as a concept that would broadly gauge the success of a country. Countries currently seeking new indicators are not overlooking the necessity of GDP as a signal of macroeconomic conditions as well as a measure of success for a variety of policy decisions. But perhaps it should now be considered as one of many, rather than the only, indicator. In Iceland, for example, the Prime Minister’s Committee for measurements of wellbeing recently proposed a framework of 39 indicators that address social, environmental, and economic dimensions of the country. These indicators cover everything from life expectancy and mental health to greenhouse gas emissions and recycling rates.

Times of global malady can refocus people’s perspectives. Since the coronavirus has become a pandemic, there is good reason to be concerned about its economic impact. There is also, for many, diminished confidence in the government’s ability to prioritize public health and safety over economic stability. In the United States, Donald Trump has been heavily criticized for his reaction to the virus – for primarily addressing the pandemic in terms of providing economic stimuli to aid financial woes rather than proposing a coherent and convincing plan for slowing the spread of the virus.

There will no doubt be some silver linings coming out of the extraordinary circumstances we are currently experiencing. Perhaps one will be that citizens of nations around the world will force their governments to re-assess their priorities, and countries like Canada and Iceland will be considered the pioneers.

Image by KAL VISUALS via Unsplash