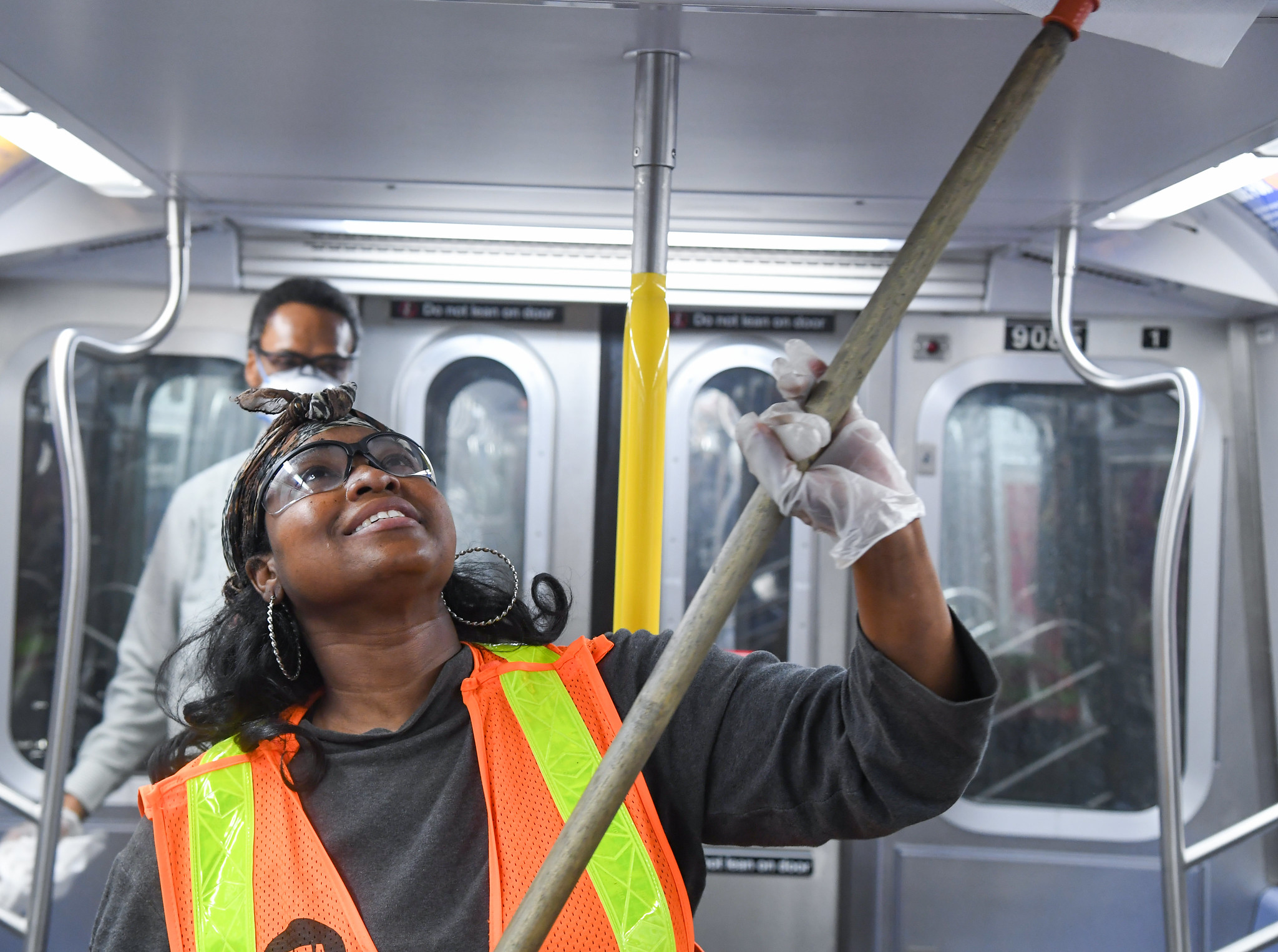 On March 16th, Patricia Frieson, a 61-year-old black woman, passed away at the University of Chicago Medical Center, where she had tested positive for COVID-19. She was a retired nurse who spent a lot of time with her family and loved to sing at the Progressive Beulah Pentecostal Church on the South Side of Chicago. Her death was the first known coronavirus-related death in Illinois. One week later, Frieson’s sister Wanda Bailey, 63, passed away from COVID-19 complications.

In the last month, the deaths of Patricia Frieson and Wanda Bailey have come to exemplify a larger story of racial inequality throughout the Chicago area. In Chicago, America’s third largest city, 72 per cent of residents who have died from COVID-19 are black.

This figure demonstrates the way in which Chicago’s black community is disproportionately bearing the brunt of COVID-19, as black residents make up 29 per cent of Chicago’s population. While the impact of COVID-19 has been horrific in and of itself, it has served to pull back the curtain on larger systemic inequalities in Chicago and beyond.

In understanding and addressing the alarmingly high mortality of black residents from COVID-19, one must first understand the historical basis for this disparity.

Conditions that make black Chicagoans more vulnerable to COVID-19 are rooted in systemic inequality that can be traced back to decades of both institutionalized and informal racism in Chicago, the state of Illinois, and throughout the United States.

Discriminatory and harmful environmental, economic and political factors put black people particularly at risk of conditions that weaken the lungs and immune system. For example, in Illinois, the rate of high blood pressure for black residents is around 48 per cent. Black populations also report disproportionately high rates of hypertension and diabetes. These conditions position black people to be at a greater risk of contracting COVID-19 and being more dangerously impacted by it.

Legacies of racism have also impacted the ability of black Chicagoans to financially cope with the impact of the coronavirus.

As a result of discrimination and generational income inequality, America’s white households earned nearly double that of black households in 2018. Black Americans are also less likely to have health insurance than white Americans. African-Americans also disproportionately hold “essential” jobs,” leaving many without the privilege that more white Americans have of staying home.

Dr. Camara Jones, a family physician, epidemiologist and visiting fellow at Harvard University who spent 13 years at the Centers for Disease Control and Prevention (CDC) focusing on racial bias in the medical system, synthesized the underlying issues at play: “COVID is just unmasking the deep disinvestment in our communities, the historical injustices and the impact of residential segregation…this is the time to name racism as the cause of all of those things. The overrepresentation of people of color in poverty and white people in wealth is not just a happenstance. … It’s because we’re not valued.”

Health Inequity on a National Level

The Atlantic recently reported that the COVID-19 infection rate in predominantly black Orleans Parish in Louisiana is 892 per 100,000 people; that rate is higher than the rates of New York, Los Angeles, and Miami combined.

According to ProPublica, a nonprofit newsroom that investigates abuses of power, during past disease outbreaks, the CDC has tracked demographic data, including race, related to the outbreak at hand.

Since COVID-19 has erupted across the US, however, the CDC has only released location and age data. ProPublica’s request from the federal agency for data that includes a racial breakdown has been denied.

Senator Elizabeth Warren and Representative Ayanna Pressley recently urged the U.S. Department of Health and Human Services to lead the effort to collect and publish data on the racial demographics of the people who are being tested for, infected with or killed by COVID-19. This effort is a part of a larger, nationwide push by local leaders, editorial boards, and individuals for such data to be published.

Meanwhile, in Chicago, Mayor Lori Lightfoot has been quick to present a city plan aimed at getting the message out about social distancing and other preventative measures in communities of colour.

Mayor Lightfoot has also created a new racial equity rapid response team. This effort aims to work with community leaders in order to personally check in on people and direct resources to the city’s most vulnerable communities. The city has yet to see how effective these approaches will be.

In contrast, Trump’s push to re-open the economy as early as May has been condemned by many for its clear indifference regarding the safety of America’s most vulnerable working populations.

When asked whether Chicago would follow this directive, Mayor Lightfoot maintained the city would not open the economy until the “healthcare controls” were stabilized. Mayor Lightfoot’s approach to the virus has not been perfect. However, it is clear that she values the lives of Chicago’s most vulnerable more than Chicago’s economy.