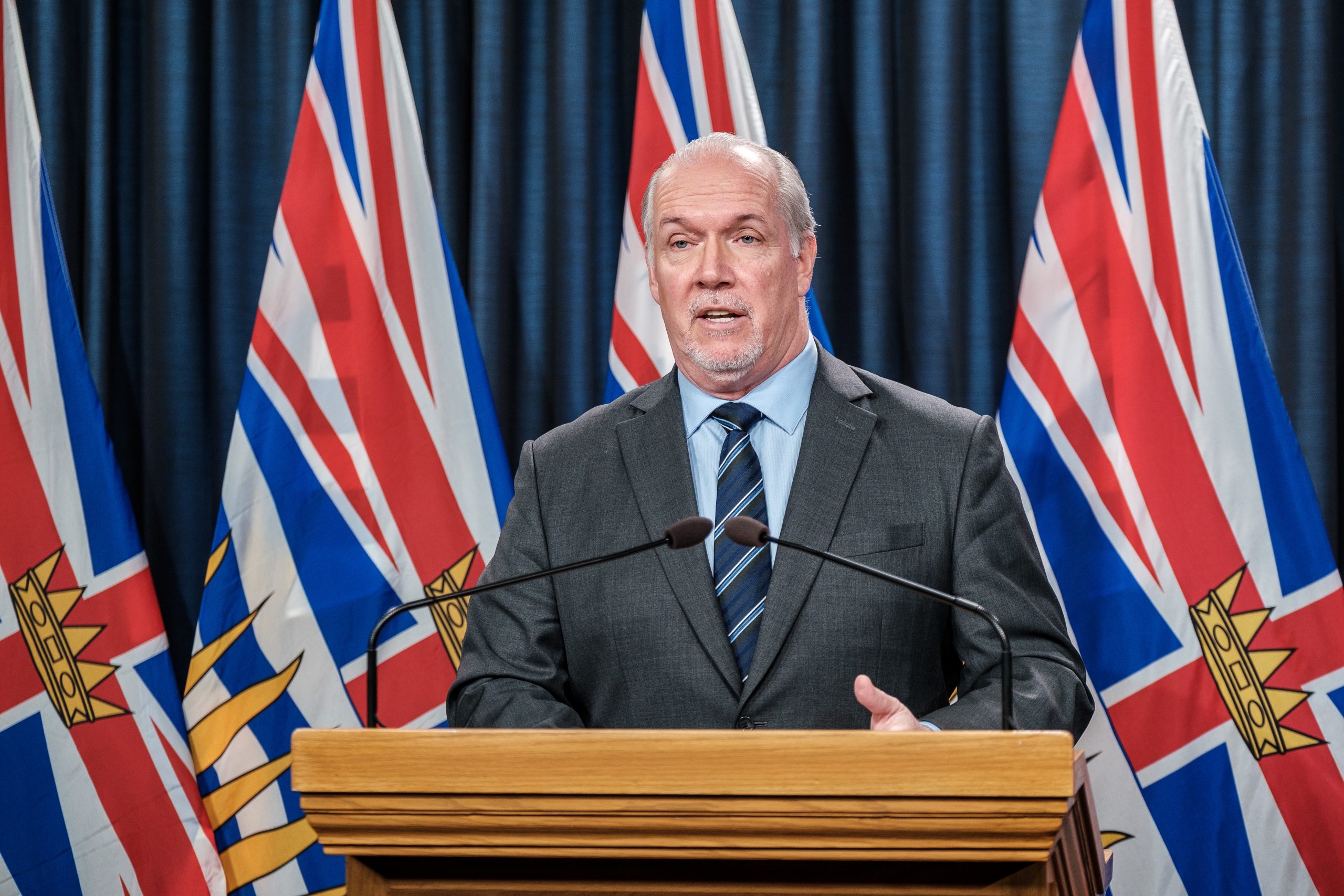 Around the world, the spread of the coronavirus has presented new challenges to governments and opened debates regarding some of the fundamental principles that shape our political systems. A particular question is whether unitary states, as opposed to federal systems, are better suited to deal with a pandemic. In essence, the question presents a tradeoff between the ability to take rapid and coordinated action in a unitary state and the ability to take measures that meet the particular needs of local communities.

The ability to act fast is of particular importance in the context of the current crisis, where widespread testing at the early stage of contagion is essential in containing the disease. The notion that unitary states are more able to take fast action is intuitive. After all, the central government in a unitary state has no need to obtain the consensus of all authorities within different localities to take action.

Such is the case of one of the role models during this global crisis: South Korea. The central government not only made widespread testing a priority but was also able to use cellular and credit card data of those who had tested positive to enforce their compliance with the quarantine and contain the disease.

Still, in some cases greater centralization inhibits rapid action instead of facilitating it. In the United States, the dependency on the Centers for Disease Control and Prevention for test kits resulted in delays in spreading the tests, while a German-developed test used by the WHO was already being distributed to other countries. In contrast, the flexibility of local governments and their close relationships with local laboratories allowed Germany to start testing sooner than other countries.

A better argument for defending greater centralization during the pandemic is the fact that the decisions of local authorities may have negative externalities that impact other localities. In such a case, a central government mandated to represent the interests of the nation as a whole is in a better position to credibly do so.

This reason clearly applies in the context of the coronavirus. A locality that fails to contain the spread of the disease in its jurisdiction increases the likelihood that it will spread to its neighbors. In that case, the well-being of the nation as a whole should not depend on the authorities of self-interested jurisdictions that may weigh the consequences of their actions differently.

Furthermore, in many ways, the current pandemic engages localities in a zero-sum game against each other. The world is currently facing a global shortage of medical supplies. Thus, at least one country will face shortages. The regions of such a country will have to decide whether to cooperate and collectively compete against other nations or whether to compete against each other. A central government guarantees the former, due to a mandate to represent the nation as a whole, while a decentralized government does not.

The urgency of the situation paired with uncertainty of the future means that component states can often overcrowd resources in an attempt to prepare for the future, even if that means less resources in the present for other provinces or states. Together with the increase in prices due to competing demands for resources, provinces that are better equipped obtain resources at a higher cost than otherwise. Meanwhile, others obtain less resources than what they need and could otherwise obtain. Overall, both cases face negative consequences.

The previous argument shows that a central government is better able to perform coordinated action and resolve collective action problems between competing jurisdictions. This argument assumes, however, that the central government in question has the ability and willingness to take action based on rational decision-making. Where this is not the case, local communities are stuck under the mandate of a central government leading them directly off a cliff.

This shows an important advantage of decentralized systems. Essentially, not all eggs are placed in the same basket. Local authorities are able to act when the central government shows its incompetency or unwillingness to do so. Even when a central government imposes basic measures to solve the crisis, greater decentralization allows for greater flexibility in imposing measures more specific to each local authority.

A salient example is Brazil, where President Bolsonaro has publicly opposed isolation measures and downplayed the seriousness of the virus. When the president proposed isolation measures only for individuals under higher risk, 26 out of 27 state governors announced that their states would continue to follow WHO measures. Similarly, in Switzerland, several cantons have extended their quarantine responses beyond what the federal government requires.

Of course, the extremes do not represent the only options and virtually all countries operate somewhere in between complete central authority and complete decentralization. Ideally, local authorities should be allowed to take measures even in the absence of measures taken by a central authority. This arrangement maximizes welfare by minimizing the reaction times between the decisions of the central government and its comprising territories.

Assuming that both local and central authorities are equally able to implement rational decisions, there is still the question of whose authority should be dominant in cases where measures directly contradict each other. Given different mandates, the previous arguments push the balance in favour of a central authority which concerns itself with the wellbeing of the nation as a whole.

Governments distribute power in a number of different ways around the world. I do not pretend this article to give the definite answer regarding which of these combinations is the best. The tragic aspect of the current situation is that I do not need to – the outcome of the pandemic will validate or invalidate each different configuration. In the most literal sense, we will soon see which configurations are able to stand the test of time.