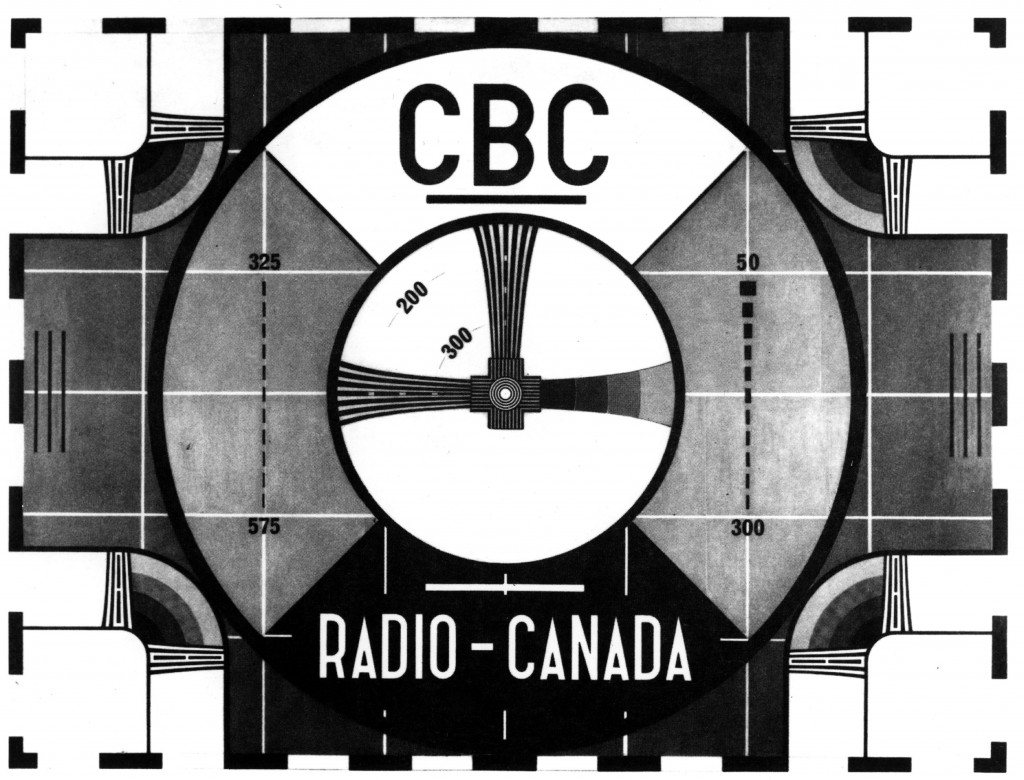 Online editor-in-chief Juliana Hayden-Nygren spoke with Jean Pelletier, head of news for Radio-Canada, on how fake news is influencing the political and media landscape, and has proven to be a virus infecting democracy, with no known cure.

Juliana: The US election proved that fake news can significantly influence voters. What is the origin of this phenomenon?

Pelletier: To me, fake news is the result of the social media revolution. Previously, news stories came from the New York Times, the Globe and Mail, La Presse and so on. Now, you can create news stories very easily and gain attention through social media networks.

Juliana: How did fake news become so imbued with legitimacy during the election as to be a game-changer?

The false news stories become truths because reporters find it necessary to investigate and report on them. But these stories are, in fact, a virus that multiplies and infects our immune system.

Juliana: Did traditional media networks underestimate the power of false news? Are these stories a form of propaganda?

Pelletier: In countries where propaganda is prominent and freedom of the press is less respected, it is easy to engineer facts that become truths to the people who digest them.

I used to think that strong democracies like Canada, the United States and countries in Western Europe were impervious to such propaganda since freedom of the press was so strongly established. We in the media thought we were immune. We found out during the last American election that we are not.

Juliana: Given that CBC/ Radio-Canada is publicly funded, is your duty to the taxpayer to act as a watchdog and call out illegitimate stories?

Pelletier: We certainly take it (fake news) seriously. We do have a very strong fact-checking apparatus within the CBC and Radio Canada. But we must develop new tools to fight against fake news and we haven’t invented those yet.

At the same time, we’re in a precarious situation. Catching fake news stories monopolizes an awful lot of energy. At the end of the day, you realize that you wasted a hell of a lot of time to deny the veracity of these pieces of information, and then you end up playing the game of the ones who invent these stories in the first place.

Juliana : CBC/ Radio-Canada then faces a catch-22 of wanting to call out fake news stories, but legitimizing them instead by allocating resources to investigating their truthfulness. What should be the media’s next step to address the problem?

Pelletier:  I think it’s time we stop playing the game of social media by granting it the credibly it doesn’t have. Social media often generates false information, which ultimately pollutes the business of maintaining the freedom of the press.

What is essential is that credible sources of media remain credible, at all costs.

Juliana : Do you believe that citizen journalists and bloggers have left readers more skeptical, or less, about what they read and see?

Pelletier: I think that readers have actually become more cynical; they don’t know what to believe anymore.

We’re told that the news that we generate at Radio Canada is for older generations. We’re told we would be better if we could be more opinionated. But, you can’t just mix commentary and facts.

The problem is social media doesn’t have these rules, it can mix genres, and then people may think this is what news is.

Juliana : Do you believe Canadians are as vulnerable as Americans to having fake news play a role in our politics?

Pelletier: You have false news everywhere. Look the rise of the right-wing parties throughout Europe and their media. It could happen to Canada.