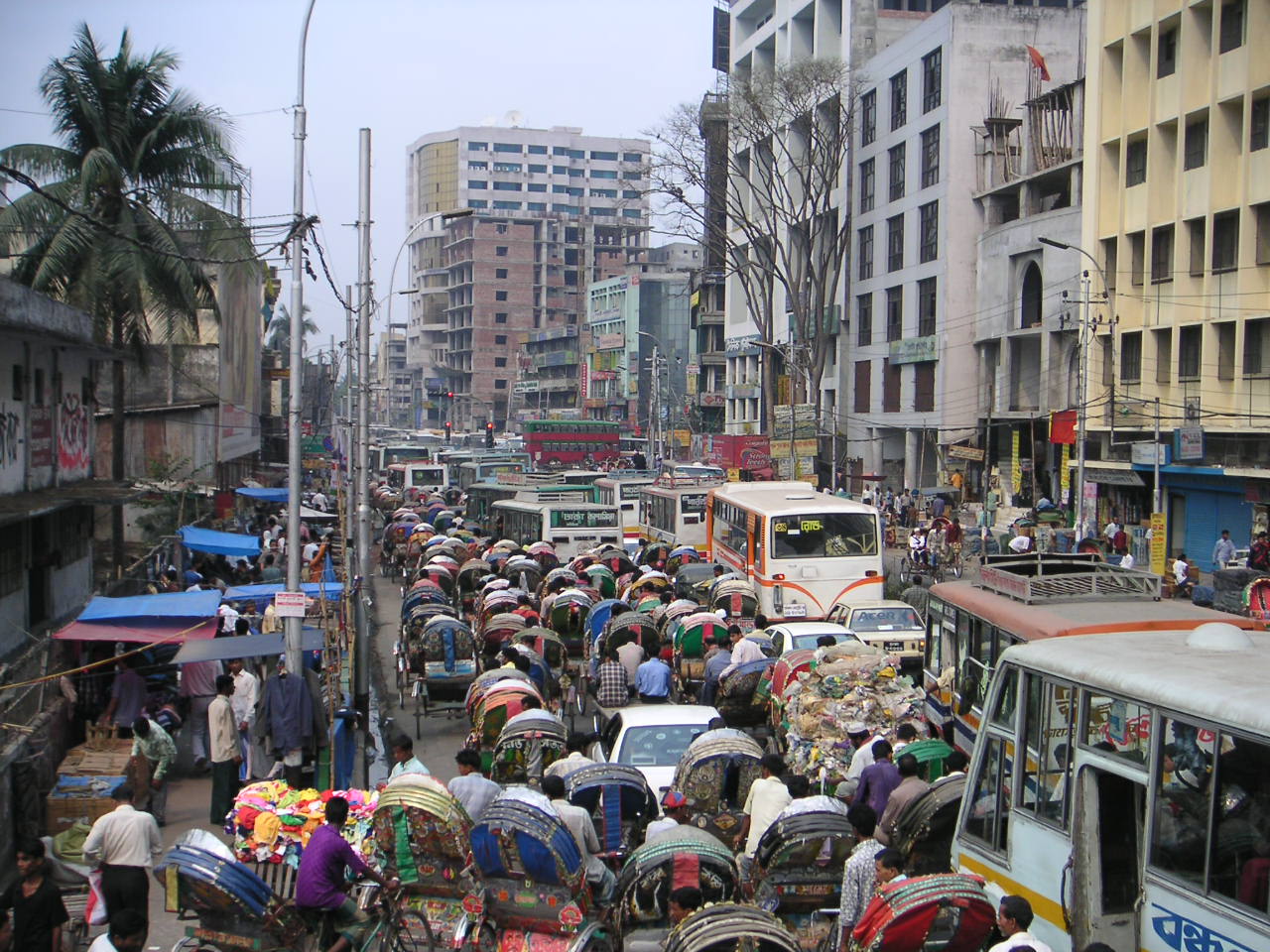 The economic growth of many countries in the developing world has been attributed to the emergence of industry within these nations through the forces of globalization and the expansion of international markets.[1] Bangladesh, whose gross domestic product (GDP) grew four times in size from $37.7 billion in 1994 to $139.2 billion in 2014, appears to fit this model of economic development (Appendix A).

GDP provides us with a fairly strong measure of economic performance since it considers the total market value of all goods and services produced in a domestic economy, during a particular period of time. Its shortcomings arise in taking into account key aspects of a country, in this case Bangladesh, such as  literacy rates, life expectancy, health

care access, and income inequality. All of which are important in creating the most accurate picture of a country’s developmental progress. Additionally, the informal economy, which accounts for a significant portion of many developing nations economic activity, is also excluded from the calculation of a nation’s GDP.

Between 1994 and 2014, Bangladesh saw a yearly growth of approximately 6% in its GDP, however this amount fluctuated over the two decades due to multiple variables.[2] From 1994 to 2001, the growth of the country’s GDP was about 4.8% per year. This figure dropped to 3.8% in 2002, largely due to the recession in the United States, which decreased the level of Foreign Direct Investment into Bangladesh.[3] In 2003, after the implementation of the International Monetary Fund’s $490 million Poverty Reduction and Growth Facility Program, Bangladesh’s GDP saw a growth rate of 6% for the next 11 years.[4] This aid package primarily focused on injecting capital into the industrial and manufacturing sector, paralleling the mo

del of development for other developing nations.

In order to better assess the relationship between industrialization and economic growth in Bangladesh, it’s critical to take a closer look at the value added to the primary and manufacturing sector, and the share of these sectors in the total GDP. These two indicators are utilized as they signify the shift from agriculture to industry within the economy, which encompasses the core changing relationship set by classic development models. In the primary sector, the value added shifted from $8.3 billion USD in 1994 to $26.6 billion USD in 2014, an increase of 219% (Appendix B). In the manufacturing sector the rate increased by 478% during the same years, going from $4.9 billion USD to $28.7 billion USD. While the value added of both these industries increased, the change in share of GDP is of great importance in assessing the effects on growth. The primary sector made up 26% of Bangladesh’s GDP in 1994 but fell to 16% by 2014 (Appendix C). In contrast, the manufacturing sector saw an increase from 14.6% in 1994 to 17.3% in 2014 for a total increase of 2.7% (Appendix D).

The shifts amongst these two sectors may be explained by the structural changes in Bangladesh’s economy. Three Structural Adjustment Facility concessional lending programs were implemented in the country that were for the purpose of increasing production in the manufacturing sector.[5] This increased economic opportunity may have consequently set the stage for the decrease in proportional production that occurred in the primary sector.

Bangladesh’s economy is expected to maintain its expansion and continue growing into the future.[6] However, potential barriers to economic growth include political instability and weak infrastructure that may hinder the country’s ability to reach its potential. Meanwhile, some portions of the country’s budget will continue to be allocated to living conditions that may take away from the growth of the manufacturing sector but will push the country forward in terms of overall development.

All data has been compiled from the World Bank database.