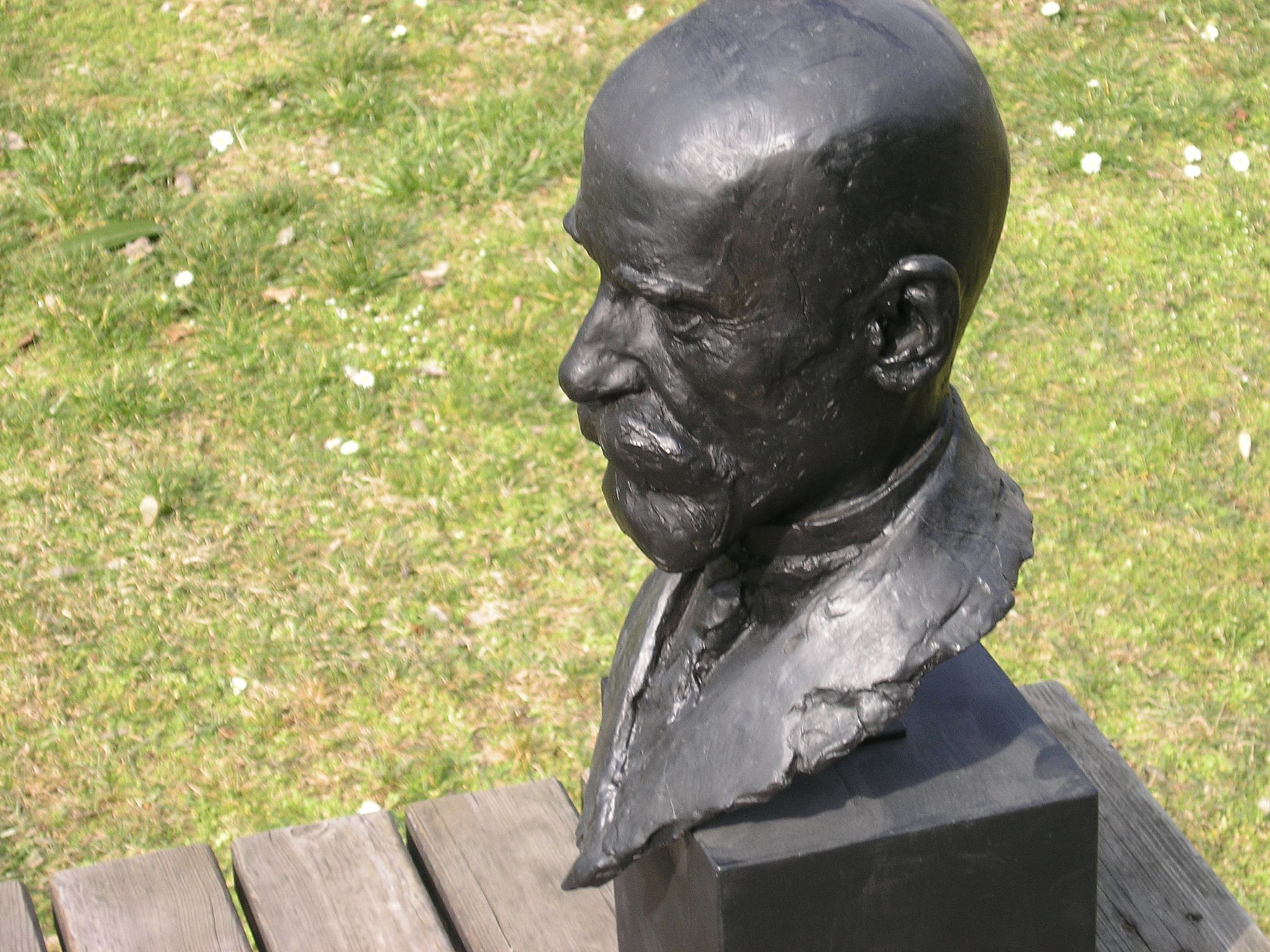 Durkheim sees punishment as an index of collective conscience and an expressive form of moral action. In his earlier “ The division of Labor in Society”, the author explores the difference between primitive societies and modern societies. Mechanical solidarity is found in primitive societies, where there is not much division of labour and members of the society share common values and beliefs. Penal law arises and is used upon collective-defined arbitrary individuals who shock the collective conscience. Punishing offenders strengthens the collective sentiment as it reaffirms to all the members of that given society “ who they are not” or “ what they should all hate”. In modern societies, division of labour creates interdependency between different social groups, and for Durkheim the “need of others” results in another form of collective conscience on an deeper level of morality. Organic solidarity is found in this type of society and restorative law arises, which serves to “ restore things back to their initial place”.[1] Despite their differences, the moral aspect remains in its important place in both societies according to Durkheim.

Later, in his work “ Two Laws of Penal Evolution”, Durkheim comes back with further justification and explanation of his previous theory of punishment, including in his new work how types of punishment varies with time and changes in societies, and observed that we came from a more religious and emotive morality and got into a time for a more secular and rational one. If we navigate through Durkheim’s theory of punishment without side thoughts, all seem to be very logic and comprehensive. All punishment can surely not be detached to morality and a certain level of “collective conscience”.

We could all relate to that feeling of necessity to seek for revenge when facing a criminal act that leaves us shocked and horrified, and all we would feel in the first place would be fear and resentment. Yes, it could have shocked our collective conscience. We also have the will to punish the offender and to show the rest of the society how someone who does such horrible things must suffer in their turn and no one else should elver commit the same. Yet we count on the state for this revenge, for the authorized institution to officially punish the person in a legal way. Then, following such an event we feel more related to one another and we just consolidated social solidarity, just like Durkheim said. The idea of punishment attaching to social solidarity and collective conscience can be beneficial to think of for both existing members in the society as well as the newcomers, as this thought naturally encourages them to further participate in consolidating social solidarity. The underlying reason is that assuming punishment to be a reflection of collective conscience itself suggests the existence of an unpronounced commonly supported justice and a strong will of cross-social groups cooperation. However, the danger also lies exactly within these natural assumptions.

The false assumption of punishment being necessarily a product created under the collective conscience begins with the failing to acknowledge the relations of power that greatly exist within societies, particularly in modern societies of today’s world. In his work “Punishment and Modern Society”, David Garland criticizes Durkheim’s theory of punishment and suggest that the appearance of a stable society does not mean that it is truly harmonious and is sustained by cross-groups cooperation out of collective conscience. In actuality it is the result of constant political struggle between classes and groups.[2] For Garland, the so-called “conscience collective” is in this case rather a “dominant morality” stabilized after conflicts and interactions between the state and different classes and groups. When punishment is institutionalized and is used by the state, it is possible to mask its true nature that it is in fact a “revenge” that represent only the sentiments of a particular group. For the group in power, punishment can even have an utilitarian function for the maintenance of power, It can be used to reshape the collective conscience and reworking on social relations and moralities.[3] An example can be that penal rituals are used by the elites to create moral sentiment and reshape the collective conscience. The point here is that punishment may not necessarily be reflective of collective conscience, it may reflect only the conscience of a certain group and it can also very well have a constructive effect.

The group of power uses measures under the name of “punishment” ( with the undertone of “justice” and “collective morality” ) to repress or assimilate other groups with different moralities . Garland’s points are especially relevant for a very heterogenous society like ours today, where the social cleavages between groups and classes lie beyond the division of labor. Different groups of individuals can also distinguish themselves from other groups by other factors such as religion, beliefs, culture, political orientation, world view and their own very particular moral conscience. In such a society, not only individuals but whole classes and groups of people might be alienated from the “mainstream”. Under Durkheim’s view of punishment, an individual should be punished for his or her “unhealthy” moral conduct, but then how are we supposed to define what is “healthy” or “unhealthy” among simply different moral conducts that co-exist within a same society? There is obviously a great chance that each punishment does not reflect “collective conscience” which applies to the society as a whole. In such a case, punishment can no longer serve to consolidate social solidarity but of the opposite, generates even greater conflict within the society. While a certain group of people enjoy the sweet revenge of punishing their enemy, another group might be suffering from inequality, injustice, resentment and pain. The accumulation of these sentiments brought by punishment can generate hatred and lead to division of the society , even revolution.

To conclude, things often have two sides: positive and negative, visible and invisible, simple and complex. Durkheim definitely presented a logic, detailed and profound social analysis on the theory of punishment. However, as the societies progress, more complex questions await for answers and those hidden unresolved problems within the theory start to float to the surface. While attaching punishment to social solidarity can be partly justified , it is ultimately important to avoid making assumptions and overlooking underlying factors without questioning, analyzing and challenging the ideas.