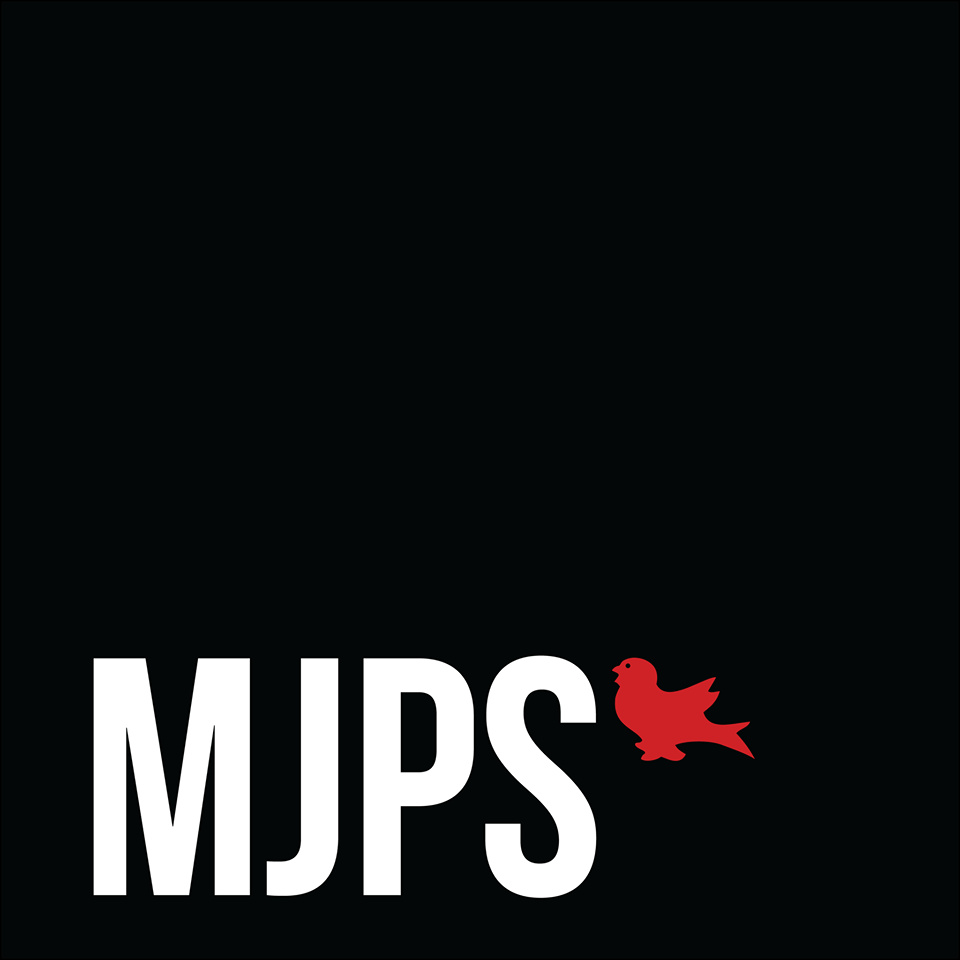 Recent events in Spain have thrust Catalonia’s struggle for independence onto international headlines. The Catalan impasse is set to become the latest addition to a series of crises that have undermined the EU’s legitimacy in recent years. Given the this past month’s developments, it has become increasingly relevant to inspect the challenges facing both the Spanish and European federal structures.

The Catalan nation has always had its own idea of how things should be done on the Iberian peninsula. Throughout Spain’s 20th century history it has been a voice for worker’s rights, an opposing force to Franco’s nationalists and an advocate for regional devolvement of power. It even has its own language of which 4 million Spaniards speak. Although Catalonia is home to 16% of Spain’s population, it accounts for a disproportionate share of Spanish GDP, exports and FDI. Catalonia’s identity is built around its unique culture and economic strength in relation to the rest of Spain. Distinct identity perception and an independent economic agenda are at the heart of Catalonia’s movement for independence.

Catalonia’s detachment from the rest of the Spanish identity is no novel issue for the Spanish government. Regional identities have always been strong in the Iberian peninsula and are not exclusive to the Spanish northeast. The Basque Region, though less boisterous than their Catalan neighbours, also maintains a marked identity from the rest of Castilian Spain, largely due to their unique dialect.

Until now, the federalist design of the Spanish constitution has largely succeeded in quelling the calls for Catalan secession. The Constitution relegates large amounts of decentralized power to regional legislatures, so that Madrid can ensure that the special interests of localized populations are addressed. Recent developments have challenged the pre-existing structure, and it looks as if it is beginning to crumble.

With Spain’s inclusion into the European Economic Community in 1986, it formally entered itself into the process of European integration. There is now one more institutional apparatus that has a stake in the current crisis.

Madrid triggered Article 155 last week – the ‘nuclear option’ to impose direct rule over the Catalan parliament. This move has sharply decreased the possibility of compromise between the central and Catalan governments. The two sides have become too polarized for any substantial negotiations to materialize in the near future. Furthermore, Madrid has called a snap election for the Catalan legislature, taking place in late December this year.

The independence referendum on October 1st has led to the most alarming moment in Spain since the attempted coup in 1981, but the geopolitical environment has changed substantially since then. With Spain’s inclusion into the European Economic Community in 1986, it formally entered itself into the process of European integration. There is now one more institutional apparatus that has a stake in the current crisis.

Apart from some inconsequential social media activity and insubstantial press conferences, Brussels’ silence has been deafening. The EU’s natural position is to stand behind the Spanish government’s condemnation of the Catalan push for independence. Above all, the EU is a club of nations, and to discriminate against the position of one of those club members would be to undermine the goals of unity. This reflects a core characteristic of the EU: member states must come first.

The Euro Crisis, Brexit and the spread of far right populism are among a growing number of cracks that are appearing in the institutional foundations of the EU.

Following the Catalan Parliament’s declaration of independence from Spain, president of the European Council, Donald Tusk tweeted, “Spain remains our only interlocutor. I hope the Spanish government favors force of argument, not argument of force.” Yet there have already been reports of violence by Spanish government forces at polling stations during the referendum on October 1st. If violence between pro-independence forces and government authorities widens, the EU will be faced with quite a dilemma: legitimize state violence or risk ostracizing a member state.

At the most recent European Council meeting, German Chancellor Angela Merkel attempted to start a discussion on the Catalan question. To the relief of the remaining 26 national leaders, the Spanish Prime Minister, Rajoy quickly brushed her off. This reaction begs the question of whether Europe’s institutions are able or even willing to find a resolution to this conflict. Thus far, complacency has been the dominant course of action. The European project has had its fair share of existential crises over the last decade. The Euro Crisis, Brexit and the spread of far right populism are among a growing number of cracks that are appearing in the institutional foundations of the EU. The Catalan question could very well become a part of this list if the issue escalates further.

Brussel’s inaction on the Catalan situation speaks volumes to its ability to mediate conflicts which have direct effect the very existence of the EU. This is seen as further evidence to Eurosceptics that the EU has become a giant with feet of clay. The recurrent theme in Europe’s recent structural shortcomings has been an inability to address regional disputes within its member-states. The process of trade liberalization across the European continent creates both winners and losers. Certain sectors of the economy will naturally be bolstered by the increased economic integration, especially a fiscal and transfers union. But select local sectors will also wither under the newfound competition. Furthermore, the view amongst Europeans that their fiscal and monetary sovereignty is being stripped away from them is creating further dissatisfaction. The rapid measures to create a more supranational EU is feeding into the populist narratives across nation-states, which is compounded by Brussels’ refusal to address regional concerns. This phenomenon seems to be one of the chief causes of populism across Europe. Far-right national parties such as France’s FN, Germany’s AfD and Holland’s PVV have achieved significant gains in legislative representation over the past two years. These parties have risen on a populist platform, marked by nationalism and Euroscepticism. The writing on the walls is clear: A substantial portion of Europe’s population is fed up with the EU.

In a recent interview with RT UK on the Catalan crisis, Scottish MEP David Coburn said that “people are tired of being ruled by faceless bureaucrats”, referring to the level of disconnect between European citizens and the EU. Whether the disconnect is born out of cultural or economic reasons, it is evident that ambitious integration goals over the past 30 years have resulted in a host of problems for the organization. Catalonia is the most recent of these issues.

Brussel’s inaction on the Catalan situation speaks volumes to its ability to mediate conflicts which have direct effect the very existence of the EU.

The fast changing landscape of international politics today has put Europe to the test. We are now in the midst of a defining chapter of its history, one that will determine the fate of European politics this century. “On the one hand, European nations are increasingly unable to address the global challenges brought about by technological innovation, migration, climate change, or financial flows. On the other hand, the nation state is being challenged from below. From Barcelona to Naples, citizens increasingly demand the right to greater participation in the decisions that affect their lives.”, writes Daphne Büllesmach and Lorenzo Marsili, two proponents of the civil society, ‘European Alternatives’.

Catalonia is one such example of a challenge from below. Calls for regional independence are not only being heard in Spain. Cultural and economic distinctiveness has led to growing independence movements elsewhere; most notably in Scotland, Flanders, Lombardy, Veneto and South Tyrol. For the EU to survive this period of instability, it must take measures to reform its current structure to better accommodate the expanding list of regional cleavages. By turning a blind eye to the current predicament in Spain, Brussels will prove yet again that it is deaf to regional cries for reform. If the EU wants to get serious about creating a less technocratic and more substantively democratic union, they must reconsider their relationship with the European citizen.