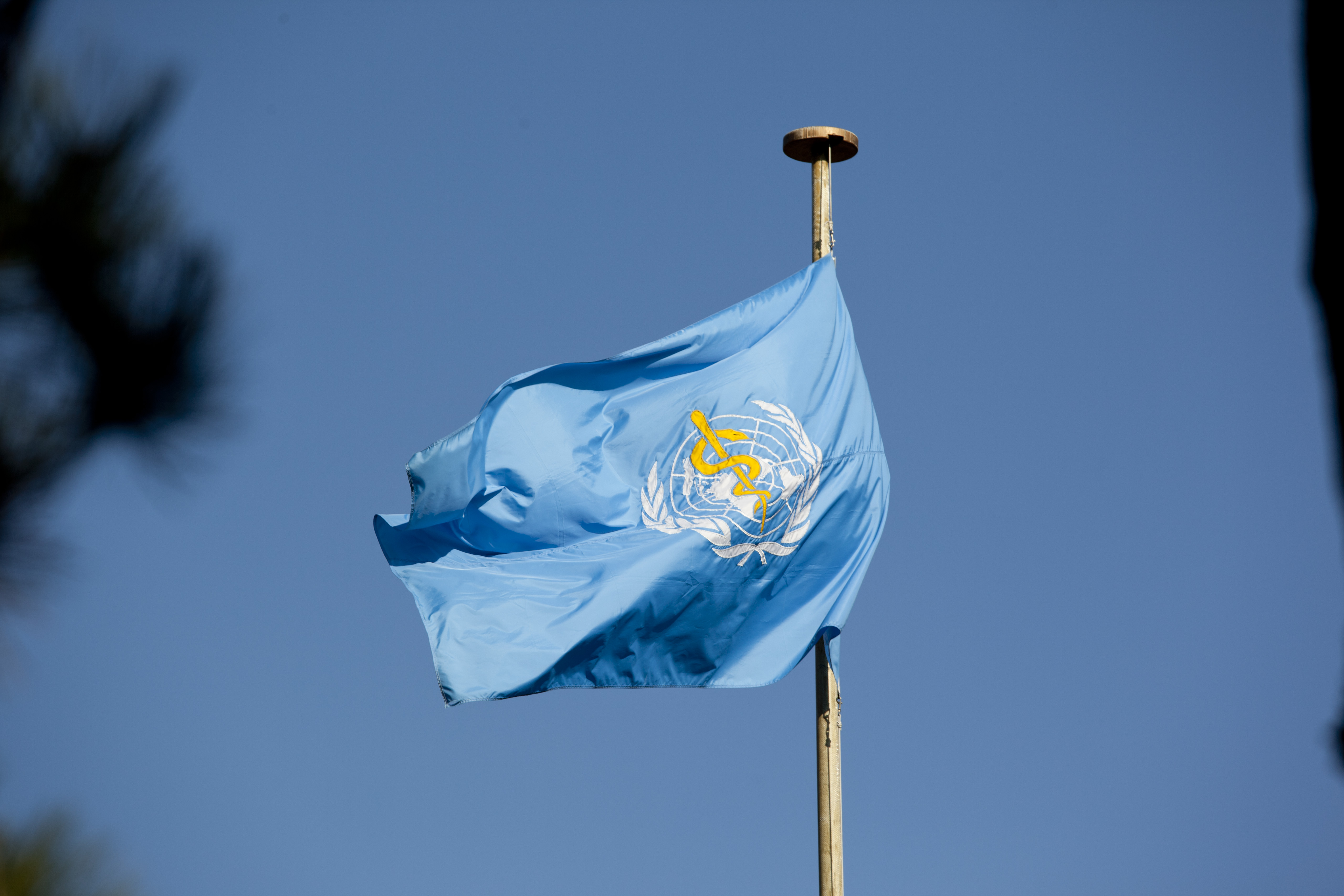 In late October, the World Health Organization (WHO) appointed Zimbabwean president Robert Mugabe as their Goodwill Ambassador. Immediately following this news, the WHO was internationally condemned for this choice due to Mugabe’s ineptitude for this position. As a result, Mugabe was removed from the position just days after his appointment. In a statement, WHO head Tedros Adhanom said that he had “listened carefully to all who have expressed their concerns” and had decided that it was “in the best interests of the WHO” to retract the appointment of Mugabe.

While Adhanom’s statements are clearly a farce to garner forgiveness, his lack of sincerity pales in comparison to his lack of understanding of health in Zimbabwe,and the possible ramifications this could have on his tenure as Director-General of the WHO.  There has also  been an unofficial coup in Zimbabwe attempting to replace Mugabe and take power away from his family. This coup is proof of Mugabe’s immensely unpopular regime, and is being celebrated in Zimbabwe. Is it appropriate for a leader so domestically unpopular to be projected as a global statesman?

Following his tenure as Prime Minister of Zimbabwe, achieved after victory against the white supremacist state of Rhodesia in the Rhodesian Bush Wars, Robert Mugabe became president of modern day Zimbabwe. He was leader of the political resistance movement ZANU who worked in conjunction with fellow insurgents ZAPU and their respective military wings ZANLA and ZIPRA. Following the war and peace brokering, Mugabe proceeded to weed out all potential rivals. He focused his efforts on members of the rival faction ZAPU, composed mainly and the ethnic Ndebele, and ultimately killed over 10,000 people. He systematically killed anyone who posed any sort of threat to his power and emerged as a despotic leader with no respect or consideration for his people. While his mass murders of the Ndebele people would be more than enough to justify not giving him humanitarian recognition, one can also look more closely at what the WHO attempts to promote and compare that to Mugabe’s record.

WHO Goodwill Ambassadors are meant to be “well-known personalities… who commit to contribute to WHO’s efforts to raise awareness of important health problems and solutions… [and] draw attention to its overall priorities”. Mugabe has accomplished none of the aforementioned deeds, other than being “well-known”, and not entirely for positive reasons.  He has actually decreased the health standards of his country and the only attention he has drawn is for the havoc he has wreaked in Zimbabwe.

In terms of improving national health standards, in 2000 Mugabe attempted to reclaim land owned by whites throughout Zimbabwe. He encouraged violent capture of land by his citizens and promised to redistribute it to native Africans.  This process not only led to unnecessary violence but to a disruption in food production. The violent interruption of land ownership resulted in famine across the country, which in turn led to economic decline and fewer resources available for the health and well-being of Zimbabwe’s citizenry. Further failed policies include involving Zimbabwe in military conflict in the DRC, which further strained the country’s resources and depleted his ability to provide for the people. Additionally, Mugabe’s regime indulged in massive amounts of wasteful governmental spending – depleting vital state resources that could have gone towards social spending. As a result of Mugabe’s many failed policies and programs, twenty five percent of Zimbabwean children die every year from malnutrition. A leader who has directly caused such massive pain and suffering to his population is quite clearly undeserving of the title “Goodwill Ambassador”.

Appointing Mugabe to this post was not only an uninformed decision, but could also be a grave mistake for Adhanom and the WHO. In choosing such a controversial figure, Adhanom has not only de-legitimized the objective and impartial decision-making of the WTO, but has also made his organization appear unorganized and uncoordinated. While the exact procedures behind this choice of appointment are unclear, it has been reported that other high-ranking officials at the organization were not made aware of this nomination until after the fallout from this appointment. This apparent lack of coordination and communication does not inspire confidence in the UN agency. Belief in international institutions is currently lacking; international organizations are increasingly mistrusted. These organizations attract criticism from international governments, particularly by the Trump administration.

In addition to creating this loss of faith in the WHO, Adhanom has compromised either his understanding of world politics or his personal integrity. In the case that he simply did not understand why Mugabe’s appointment was a mistake , that would point to a deep misunderstanding of African politics and history.This is problematic in and of itself, but is even more so given Adhanom’s Ethiopian heritage, implying that he should be aware of Zimbabwe’s recent history  If Adhanom is incapable of understanding political intricacies on his own continent, why should he be expected to understand the complexities of other regions of the world – complexities that would closely be intertwined with public health? The alternative is that Adhanom was well aware of Mugabe’s lack of moral and political qualifications for this role and still appointed him. This would imply  a profound lack of ethical responsibility, a characteristic one does not want to see in the leading world figure on public health. The latter possibility further begs the question whether his position could bring about many opportunities for corruption and other forms of moral decrepitude during his remaining tenure.

Following the appointment and removal of Robert Mugabe as WHO Goodwill Ambassador, the WHO and leader Tedros Adhanom have much work to do. They must prove not only their own goodwill, but their ability to understand complex political histories both in conjunction with, and independent of, public health. In order to facilitate this growth, the world- both leaders and citizens- must remain critical of the WHO and the UN. This criticism need not advocate for the abolition of these organizations, but for improvement and advancement to the highest level of standards in order to ensure justice and prosperity on the world stage.