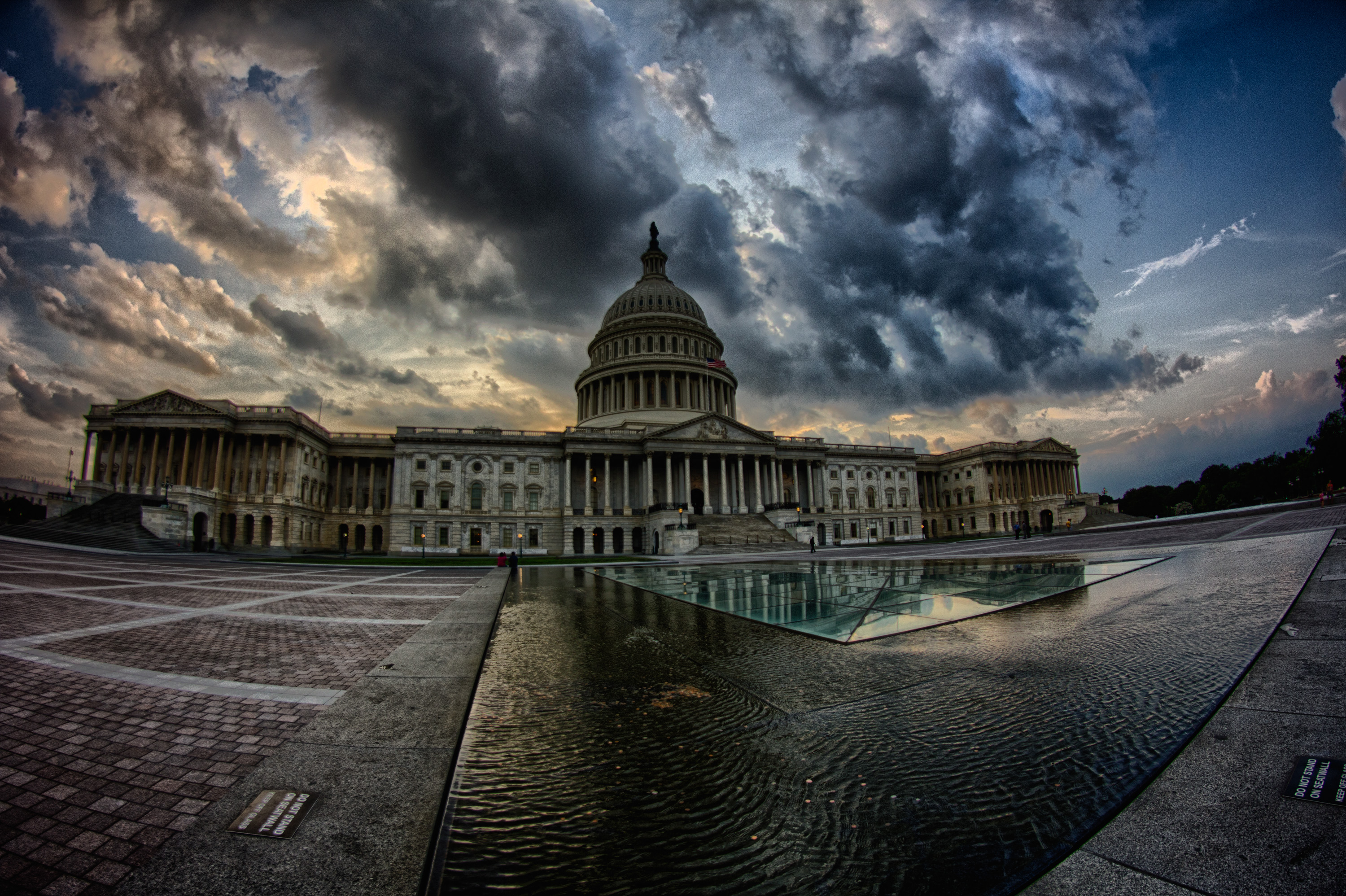 The virtues of federalism have been exalted since the Enlightenment, with influential continental theorists such as Montesquieu and Rousseau being proponents of a system of government that combined small scale democratic governance and powerful unified defenses. Federalism is seen as a beneficial way to politically structure a large nation with a diverse population because it reduces the distances between the center and the periphery by allowing for regional self government. It enables the country to remain united despite parochial distinctions. However, the 20th and 21st centuries have seen the rise of critics of the federalist ideal. They postulate that federalism is a political anachronism due to the development of improved and rapid means of communication. It has eliminated the obstacle of distance between the central government and the outlying regions. Furthermore, theorists such as Harold Laski in “The Obsolescence of Federalism” and Franz L. Neumann in “Federalism and Freedom:  Critique,” have alleged that the division of powers between smaller units not only has no discernible benefits for democracy, but weakens the ability of the state to face contemporary challenges such as the rise of “giant capitalism” and growing economic inequality. Despite these claims, this article will endeavor to show that federalism remains an attractive form of political organization for large or culturally heterogeneous polities. First, it enables smaller sections of the country to adopt progressive policies which may work to influence the center and works to prevent poor decisions from one part of the country or the central government to negatively impact the entire nation as a whole. Second, the system empowers localities thereby providing better and more tailored legislation for citizens. Finally it fosters civic pride within the territories by enabling the people to actively participate in politics that affect them.

In his dissenting opinion in New State Ice Co. v, Liebmann, Supreme Court Justice Louis Brandeis explained that a “state may, if its citizens choose, serve as a laboratory; and try novel social and economic experiments without risk to the rest of the country.” This idea of US states as “laboratories of democracy” stipulated that the individual states possessed their own policymaking prerogatives and thus may choose to implement experimental and untested policies that could serve as models for the rest of the nation. Good policies could prove to be beneficial for the country, and may have never been implemented in the first place if the locality had not been empowered to craft its own legislation. While some of these “experiments” may be helpful, there runs the risk of unfavorable legislation being passed in a state. Hamilton’s defense of this of structure in Federalist no. 9 maintains that power could be corrupted in one state, but others would be unaffected and able to deal with the usurpation of authority. The same logic could be applied to these laboratories of democracy; once harmful legislation has been passed, other states may avoid its deleterious effects and discourage its further implementation. This benefit can be observed today in the United States as the state legislatures move towards the legalization of cannabis. California began in 1996 with medical marijuana, and Colorado followed in 2012 with recreational marijuana. It has given the rest of the country a progressive policy model to follow.

The core idea of Federalist no. 9 is that federalism enables the country to survive even if one of its constituent parts becomes corrupted through usurpation of power. Similarly, federalism is beneficial as it enables the states to make their own policy decisions despite detrimental federal legislation, or insulate themselves from other states. Just as Hamilton envisioned states being the bulwark against deleterious usurpers, federalism in the modern period enables individual regions to become ramparts against what they see as damaging legislation being enacted by their neighbors or the federal government. When the American federal government pulled out of the Paris Climate Agreement in August, multiple states recognized its harm and opted to abide by the agreement instead of federal legislation.

Furthermore, federalism remains a feasible way of organizing political units to produce efficient economic outcomes by delegating responsibilities. During the Great Depression, Laski suggested that federalism weakens the government and paralyses it in the face of growing economic challenges because it divides its capacities to effect change between smaller entities. This weakens the supposed unified front in the face of the nefarious big business interests, which he dubs “giant capitalism.” However, there exists considerable evidence that polycentric political systems are better able to manage the economic affairs of their communities. Vincent Ostrom et al. suggests in “The Organization of Government in Metropolitan Areas: A Theoretical Inquiry” that smaller scale governmental organizations are better equipped to deal with localized economic problems. By being able to effectively capture positive and negative externalities of local economic activity, the government is better able to regulate the local economy by efficiently distributing public goods and services than the central authority. However, they do agree that issues that cannot be encompassed in local government legislation are better dealt with by a capable central authority. It reinforces the central tenet of federalism that stipulates that competencies differ between levels and responsibilities should be shared.

Finally, federalism remains useful in the context of modern society as it gives citizens the ability to participate in politics that affect their immediate and everyday lives. This fosters civic pride by allowing them to associate themselves with their community rather than fall into the generalizations of the country. The ability of the citizen to vote on state and municipal issues gives them a sense of belonging within that community which cannot be achieved in the modern mass participation in national elections. Tocqueville expresses similar ideas in his examination of the “condition of the states” in Chapter V of Democracy in America. He elucidates that the ability of the citizen to participate in local and regional politics gives them civic pride that is displayed by his willingness inter alia to assist authorities and carry out public charges out of principle rather than profit. Tocqueville concludes by claiming that the American citizen is one with the most respect for laws, a respect which is no doubt fostered by his ability to participate in their creation. This ability to affect change in one’s region or community enables the citizen to be less fearful of developments in at the national level as they are reassured that their immediate issues remain in the hands of their regional government. This both leads to the “profound peace and general comfort which reign[s] in America” that was remarked upon by Tocqueville. This regional pride manifests in individuals who identify foremost by their state, then their country. Far from segregating the country, it unifies it under the aegis of competition and cooperation.

In conclusion, the federalism advocated for by the early moderns remains attractive as a viable system of political organization by enabling regions to adopt progressive policies, preventing poor decisions from negatively impacting the whole country, providing more tailored laws for locals, and by fostering civic pride through parochial political participation.  These features return the focus of government to protecting individual capacities and its subjects’ rights to effectively government themselves, and thus seem make the federalist system a particularly effective way of guaranteeing freedom. If this is true, then the erosion of federalism that seems to be taking place in the United States raises concerns on the place administrations in providing freedom and individuality.