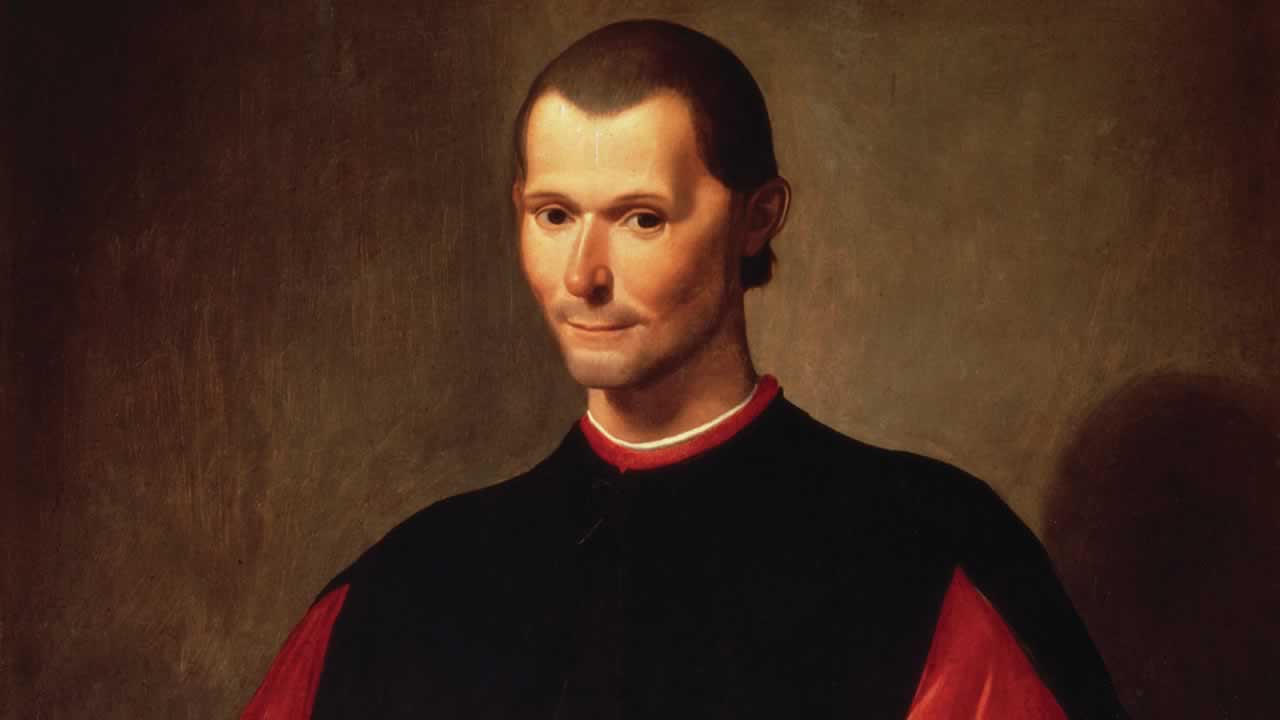 The name Machiavelli often elicits an image of cruelty and the mantra of “the ends justify the means,” as outlined in his magnum opus The Prince. It was written in 1532 and served to provide an overview of how political leaders ought to act to maintain and consolidate political power. Machiavelli used this work to advise the Medici family on the ways in which Lorenzo de Medici ought to rule after the fall of the Florentine Republic. This article will discuss Machiavelli’s concepts of fortune (fortuna) and virtue (virtú), two crucial concepts that comprise his conception of a good leader.

Machiavelli does not define virtue by the conventional definition. Instead, he defines it as a set of skills the prince should have or acquire to maintain power and glory. In contrast, Fortune is defined as circumstances that are uncontrollable by a leader, which entails the political environment, other political actors, and sheer luck. Machiavelli provides examples of leaders who gained power through either fortune or virtue to accentuate the greater importance of virtue for a leader. He recounts past citizens who became rulers by bribing and relying on the power of others, yet ultimately failed to maintain that power.

This demonstrates how a dependence on fortune is futile for consolidating power. This is evident when he says, “They do not know how, because they have always been private citizens, and only a brilliant and immensely skillful [di grande virtú] man is likely to know how to command without having had training and experience.”[1] He implies that those who rely on fortune often do not have the skills or knowledge necessary to fulfill their role. Yet, the “training and experience” Machiavelli refers to can only be gained through fortune, which essentially demonstrates how Machiavelli does not completely dismiss using fortune, as he sees virtue and fortune as inseparable. He believes virtue needs to then build on the gains made from fortune.

Machiavelli praises Cesare Borgia, who acquired the state from his father, Pope Alexander VI, thus gaining power by fortune. Nonetheless, he built the foundation of his ruling through virtue. Machiavelli writes, “It seems to me I have been right to present him [Cesare] as an example to be imitated by all those who came to power through good luck and thanks to someone else’s military might”. Machiavelli considers him a role model for everyone who was placed in power by fortune because it exemplifies how one must rely on their own virtue to consolidate power. He praises Cesare’s virtue in his acts of cruelty, such as the killing of Ramiro and others who opposed a threat to his power.

Cesare’s appointment of Ramiro to maintain order in the Romagna entailed the cruel oppression of its people, which heightened their hatred of him. Cesare ordered the execution of Ramiro under a “fair” court in response to the citizens’ hatred to avoid incurring the same feelings. He was exempted from the cruelty and wrongdoings of Ramiro through his execution whilst portraying himself as a caring leader that prioritized the citizens’ needs, despite being responsible for the actions. Cesare’s machinations serve as an example of Machiavelli’s argument regarding the need for the leader’s disregard of morality for the maintenance of power.

He explicitly distinguishes between fortune and virtue and posits that only virtue can make a leader great. His theories and perspective can be summarized as Machiavellian principles. Leaders who embody such principles believe in the concept of the ends justifying the means. The sole concern of any leader should be the acquisition and maintenance of power. It requires the ability to make immoral decisions precisely when necessary, ruthless in his pursuit of power and delving into vices such as cruelty.

As a virtue, cruelty essentially then becomes a necessity for any prince that strives to maintain power and achieve glory. It accentuates how the means in pursuit of solidifying power is justified as long as any action taken is for the greater benefit and not restricted by moral values. However, he does state that cruelty must always be justified and not merely abused as a virtue. He provides a clear distinction between a ruler using cruelty for the greater good and the sheer abuse of cruelty. While the former incites love and fear from the populace, the latter leads to hatred and loss of support, which causes the downfalls of empires. The ability of a ruler to be loved and feared is then another virtue necessary in the maintenance of power.

Nonetheless, he acknowledges that achieving both can be quite difficult. It is safer to be feared because “fear restraints men because they are afraid of punishment, and this fear never leaves then.” This concept is derived from Machiavelli’s pessimistic view of human nature, referring to them as “ungrateful, fickle, deceptive and deceiving, avoiders of danger, eager to gain.” In an ideal world, leaders can exhibit compassion, honesty, and generosity. However, Machiavelli’s assumption means the populace will take advantage of a leader who is only loved, whereas they are less likely to do so due to the fear of punishment.

Machiavelli emphasizes the importance of the depiction of virtue and the image of a leader being fearful to be respected. This concept is widely seen in contemporary politics, especially in developing countries where leaders strive to consolidate their dictatorial power. This was evident in Libya under the regime of Muammar Gaddafi, who was responsible for the elimination of any opposition to his power and the killing of thousands of citizens during the Arab Spring in 2011. His acts of cruelty allowed him to keep his power for over 40 years. In his assumption of human nature, Machiavelli rightly projected a leader’s ability to manipulate the masses through a carefully crafted image of fear and admiration and the hidden capability of acting malicious when necessary.