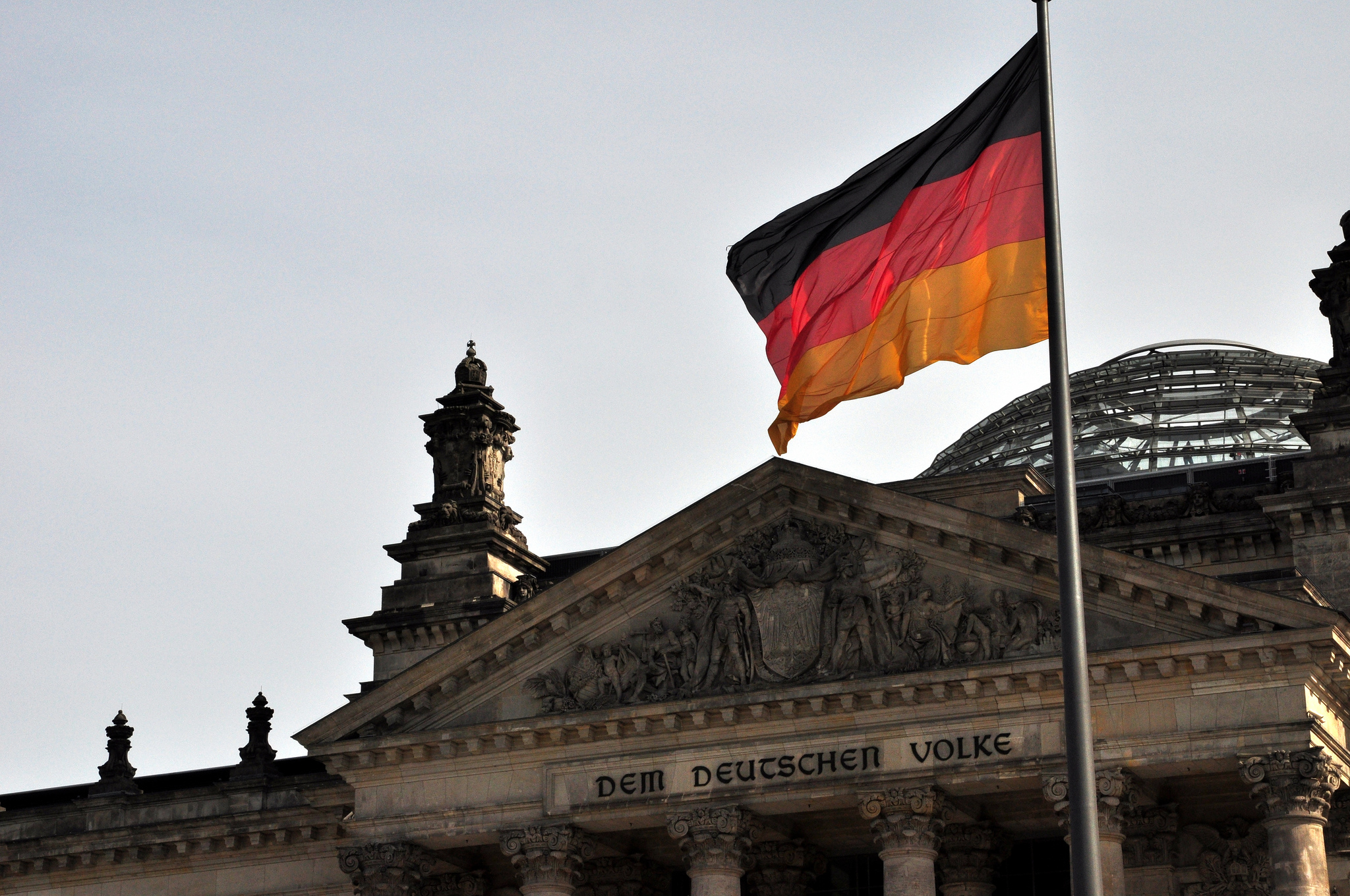 Following the national elections this past September, German politics came to a standstill for five long months. No major party was able to secure a majority within the Bundestag, resulting in a hung assembly. The 2017 elections significantly shifted the Germany political landscape. Both Chancellor Angela Merkel’s conservative party, the Christian Democratic Union (CDU) and the centre-left party, the Social Democratic Party (SDP) experienced unprecedented losses in seats, loosening their historically tightly held grip over German parliament. This is not to mention the remarkable gains made by far-right Alternatif für Deutschland (AfD), an anti-immigrant, anti-European party whose rhetoric is strikingly redolent of disturbing collective memories of the past.

The awkward political arrangement lead to five arduous months of negotiations regarding the formation of a viable coalition between political parties to govern Germany. In January, the CDU began talks with Martin Schulz’s SPD in hopes of forming yet another Große Koalition between the two biggest parties. After a gruelling month of negotiations, the two parties finally struck a deal on the main points of the coalition deal on February 7th.

Still, the SPD decided to take the deal to its rank and file membership of more than 450,000 to make the final decision on whether the German Social democrats will sit yet another term as a tepid ally to the CDU. SPD membership had until March 2nd to submit their decision by mail, with the final decision announced on March 4th. There was a considerable internal movement against ratifying the deal stemming largely from the SPD’s youth wing. This faction considered entry into another grand coalition as giving the conservatives too much authority over legislation. In the end the #NOGROKO movement ultimately failed. The members of the social democrats voted 66% in favour of ratifying the coalition deal, propelling Angela Merkel into what will likely be her final term as Chancellor.

As Europe’s strongest economy and most powerful political influencer, the coalition deal will have a lasting impact on Germany, Europe and the international political economy. At the core of the deal is a commitment to the continuation and even acceleration of the European project. In her address to the Bundestag on February 22nd, Merkel claimed that the coalition deal would add “essential impulses” in reforming the European bloc. The EU has faced a host of existential threats in the past decade, including  from the Euro crisis, Brexit, Catalan secession, and Eastern European illiberalism. Merkel’s statement acknowledges the foundational faultline in the design of European project: the tension between state sovereignty and supranationalism. With a like-minded French president in Emmanuel Macron, Merkel has made it clear that there will be a joint effort in correcting the political deficits of the EU. On this relationship, President Macron affirmed, “We share the idea that we want a more sovereign, more united, more democratic Europe.”

The coalition deal also contains important points on Germany’s approach to the ongoing refugee crisis. Germany will continue to keep its borders open, with new provisions to control the reunification of families as well as increased efforts to allow for the successful integration of refugees into Germany society. Germany has borne the brunt of the massive influx of asylum seekers coming from areas of conflict in the Middle East and Northern Africa, admitting more than 50% of all Syrian refugees who have fled to Europe.

Germany’s plans for European reform emphasize a reconsideration of how Europe is to approach refugees in the present and future. The German Chancellor has said that more European funding will flow to countries who join bloc-wide policies on asylum seeker intake, firing an apparent warning shot at countries like Poland and Hungary whose governments have refused to cooperate in a system of distribution for those seeking refuge. The mandate of the renewed Grand Coalition is clear: impose essential reforms to the European bloc while sustaining Germany’s economic dominance.

During negotiations between the SPD and the CDU, Merkel relinquished the Finance Ministry, a position long-held by the German political veteran Wolfgang Schaüable. The move was a pivotal concession to the social democrats. Schaüable, who was the face of economic austerity programs in the wake of the Euro-crisis, is set to be replaced by Hamburg Mayor Olaf Scholz, shifting the entire economic future of Europe into the hands of a radically different man. Early this fall, Shaüble’s legacy was celebrated by a birds-eye view photo of his colleagues at the finance ministry forming a schwarze null or “black zero,” paying homage to his dogmatic commitment to a balanced budget. Schaüble’s fiscal discipline has left German public finances in a state of incredible strength, but Schauble’s policies have not gone without criticism.

His fiscal conservatism in the wake of the euro crisis lead to the creation of crippling austerity programs for southern European states, most notably Greece. Schauble’s political grip over the euro group, the informal body of finance ministers from various EU member states, allowed him to exert brute force over the economic policy of indebted EU states.[1] His control over European fiscal spending led many to question the extent to fiscal decision-making remained in sovereign states’ hands, especially states with significant debts to European monetary bodies.

Despite some leading economists calling austerity policies “delusional,” and a substantial academic consensus deciding against its logic, Schaüble continued to impose austerity policies even when all signs showed it was failing. For the southern European states most affected by Germany’s fiscal hegemony, changes in the finance ministry are welcomed with open arms. Schaüble’s successor, Olaf Scholz, has already been recorded saying that Germany should not dictate economic policy to other members of the bloc, subtly criticizing Schaüble by adding “mistakes have surely been made in the past.”

Along with the finance ministry, the SPD is set to replace Germany’s foreign minister with Heiko Maas, formerly minister of justice and consumer protection. In the past, Maas was a pronounced defendant of justice and made himself a clear opponent of far-right groups such as the AfD on matters related to freedom of speech. Maas’ outspoken habits will likely have to change as Germany’s top diplomat, mincing his words more often than in the past.

Germany’s unique hegemonic position on the European continent means that its internal political constellations have important implications on Western economies, defence alliances, and social issues. Political analysts fear the strengthening of allegiances to radical political alternatives, such as the AfD, as a result of another term of political orthodoxy and centrism. By forming a coalition tailored to the median voter, the SPD and CDU run the risk of further marginalizing those on the extreme ends of the political spectrum, and prompting a radical response. During the French election, some claimed that a vote for Emmanuel Macron as President in the present would be a vote for the FN’s Marine le Pen five years into the future. The same argument is being made with respect to the formation of yet another Grand Coalition between Germany’s two establishment parties: status-quo politics today will only buttress the far-right populist movements of tomorrow. It will be up to the new German coalition to ensure that is not the case.

[1] See former Greek finance minister Yanis Varoufakis’ memoire Adults in the Room for a more in depth exploration of this idea.