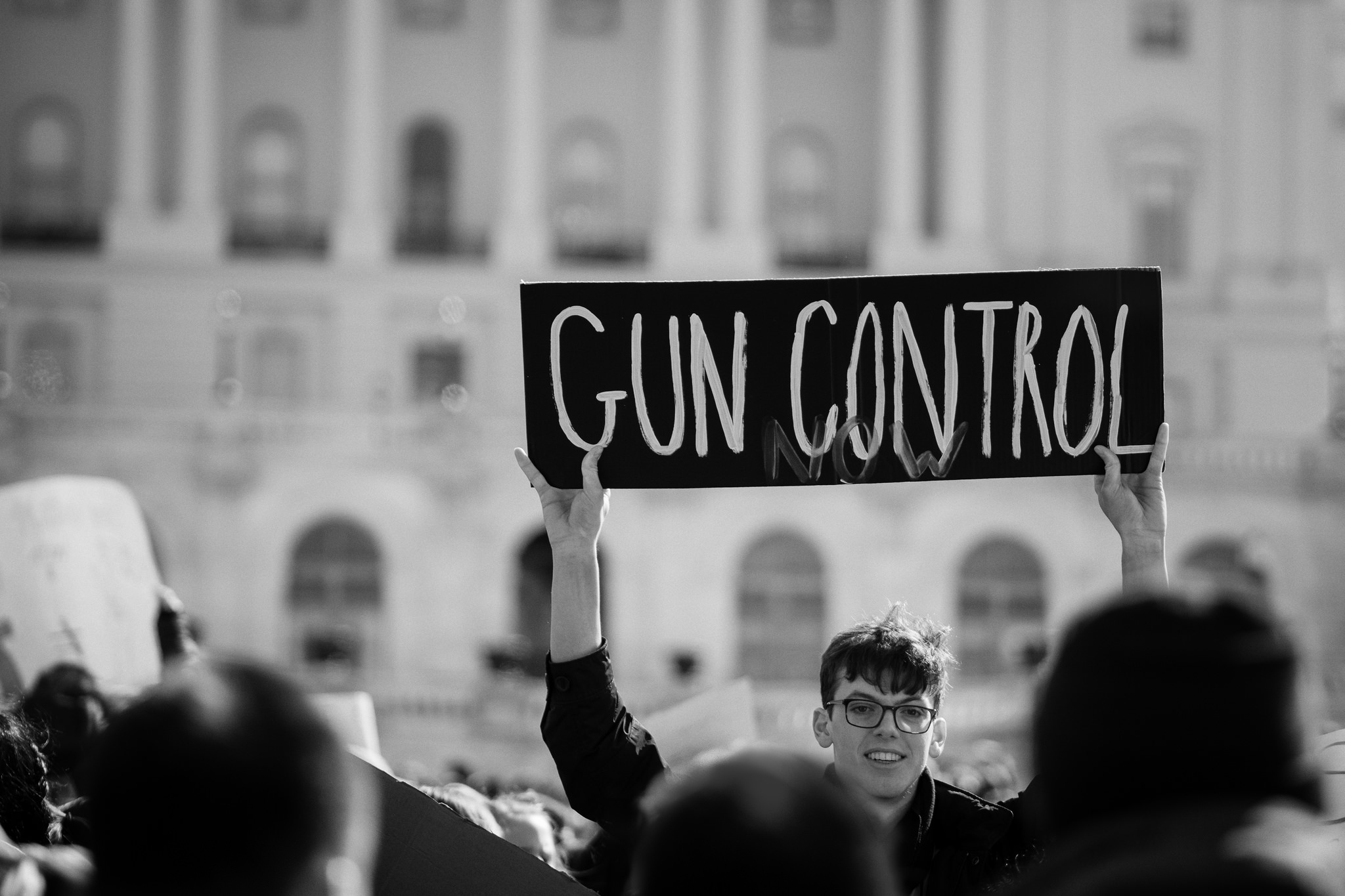 A special election in Pennsylvania has dominated the news cycle for the past week. The election was extraordinary in several ways. Firstly, the Democratic candidate ran on a centrist, bipartisan platform that seemed to many a step in the right direction for Democrats in conservative states. Secondly, the election was extremely close, and Lamb declared victory with a small lead of only 627 votes. It is likely, however, that the Republicans will call for a recount and the states won’t be certified until at least late March or April. Thirdly, Lamb’s victory is a major upset in a district so conservative that, less than two years ago, the Democrats did not  even bother to nominate a candidate.

This victory has been hailed as an important sign for the Democrats in the upcoming election. Lamb’s  centrist, pro-life, pro-gun platform is being considered as a template for Democrats in conservative-leaning states. Lamb’s campaign was effective in taking advantage of anti-Trump sentiment in a district where Trump won with a nearly 20 percentage point lead in 2016. Trump appealed to a disenfranchised working class, and many of those voters feel he did not follow through his campaign promises.

Voters with little allegiance to either party looked to Trump to bring change to Washington, and now feel “frustrations over the daily chaos they see in the president’s constant reversal of positions, petty insults on Twitter even toward allies, and a failure to lead Congress.” Lamb’s platform was perfectly designed to appeal to these voters. He is pro-union, pro-social security, pro-Medicare, pro-gun, and pro-life. He focused on labor and more affordable drug treatment programs in a district where there are more than 87,000 union members and where more than 4,600 people died from overdose.  He was strongly critical of Pelosi and did not condemn Trump or his voters. In fact, he welcomed their support. He toes the line between conservative and liberal values and has the added appeal of stellar public speaking skills and a wholesome, neighborly image.

Democrats celebrate his victory as a major step in taking back the house and a major loss for Trump. They are not wrong. Lamb’s victory is an embarrassment to Trump, who visited the district twice in support of the Republican candidate Rick Saccone. The Democrats’ win truly exemplifies the discontent with Trump; it is so strong that a district that was firmly his in the 2016 election went blue. Now, Democrats look forward to the November congressional election with a map to victory in swing districts and conservative districts.

However, this victory raises questions about the future of the Democrat party. Can they retain the integrity of their ideological positions while winning more conservative districts and states?

In the wake of the Parkland school shooting, gun control has become an incredibly important issue. Pro-life Democrats are not uncommon, particularly in states like Pennsylvania. Lamb credits his position on abortion to his Catholic beliefs, but also stated that he would vote against a 20-week ban on abortion and that he would not describe himself as “pro-life”, just personally opposed to abortion. However, his position on gun control is less in line with the greater Democratic platform.

Lamb’s position on gun control essentially aligns with the Republican position; he is against banning assault rifles and hesitant to speak on issues like background checks. After the Parkland shooting, Lamb stated that “new gun laws aren’t the answer to preventing more mass shootings like the one at a Florida high school.” He is opposed to a ban on high-capacity ammunition magazines and his first campaign ad featured him at a firing range with an AR-15-style gun. This position doesn’t align with the views of many liberal voters who are calling louder than ever for increased gun control. Democrats condemn Republicans for their positions on gun control, but then applaud Lamb for winning with essentially the same stance

This is revealing of an inherent hypocrisy in Democratic rhetoric, hypocrisy that could hurt them in the long term with liberal voters. One of the reasons for Clinton’s defeat in the 2016 election was frustrated liberal voters turning to 3rd party candidates to avoid voting for what they saw as yet another moderate Democrat willing to sacrifice their values for votes.  Many voters are now looking to the Democratic party for radical change, particularly in gun control. If Democrats follow in the path Lamb has set for them, they risk disappointing those voters and losing the votes they very much need in the next Presidential election.

Moving away from the core values of the party may be the way to the win for the Democrats, just as Trump wasn’t a conventional Republican candidate. But they must be careful in walking the line between moderate liberal and conservative ideologies. As the liberal support for Bernie Sanders (interestingly, a pro-gun candidate at the time) in the last primary proved, there is significant base of voters looking for a more radical left. Candidates like Lamb risk alienating them.

The Democratic Party is at a turning point. They hope to capitalize on anti-Trump sentiment in the coming congressional election and retake the House. Conor Lamb has provided them with a path to winning conservative districts, but this path is in contradiction with the needs and views of significant cleavages of Democratic voters, including voters of color and voters who look to the Democratic party for a radical alternative to Trump. The results of the upcoming election will be the first step in answering the question: can the Democrats run candidates specifically designed for conservative districts and maintain their appeal nationwide as the party of the left?