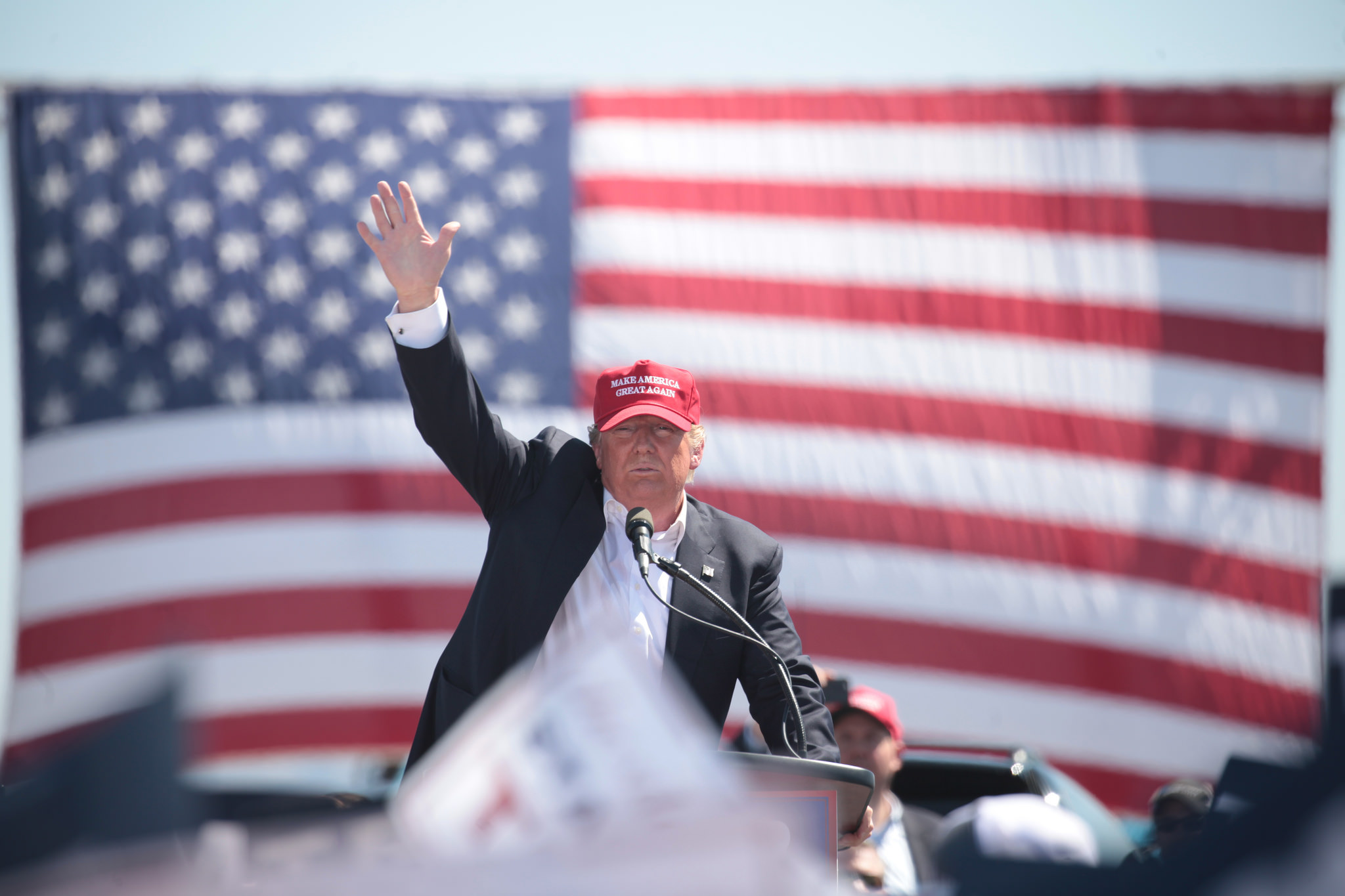 On March 1st, President Trump tweeted, “Our Steel and Aluminum industries (and many others) have been decimated by decades of unfair trade and bad policy with countries from around the world. We must not let our country, companies and workers be taken advantage of any longer. We want free, fair and SMART TRADE!” About three weeks later, Trump followed up by imposing tariffs on Chinese imports worth nearly $50 million. You could almost hear the collective groan from those in the US who have retained globalist values.

A week after announcing the steel and aluminium tariffs, Trump signed into effect a presidential order to impose substantial tariffs on steel and aluminium imports into the US, at 25% and 10%, respectively. While exemptions have recently been given to key American trading partners such as the EU, South Korea and Brazil, the tariffs are still set to effect major economies such as China and Japan. Trump’s most recent piece of trade legislation is one of the greatest stories of recent times.

Revitalizing key American industry sectors which have fallen victim to the wave of increased import competition in a globalized world was a key promise during Trump’s campaign. Imposing tariffs on an industry suffering from foreign competition goes hand in hand with Trump’s larger narrative of “putting America first,” in a world where national interests seem to be diluted by globalism.

By fulfilling the rhetorical promises he projected to voters in parts of the US hit heaviest by globalized industrial competition, especially rust-belt states like Ohio and Indiana, Trump has seized the opportunity to uphold a key promise to his voter base. Unsurprisingly, Trump’s rationale for the move is grossly oversimplified and will have far reaching implications beyond simply saving American workers from big, bad globalization.

To understand the threats posed by the current wave of protectionism, we must look back at the mistakes which triggered the post-war global order. The last time the United States adopted a doctrine of protectionism was in the wake of the financial crash of 1929. The Hoover administration asked Congress to apply tariffs to a number of different agricultural commodities as to deter their downward price spiral. Congressmen Smoot and Hawley ended up tabling a bill which instead introduced new duties to over 900 imports: the Smoot-Hawley Act.

Though the tariffs resulted in a short-term gain by keeping agricultural revenues afloat, the effect on the American consumer was dismal. The overall price level increased substantially, and basic food items became unaffordable for many. By 1933, total US imports and exports had fallen by by 60%. The imposition of protectionist measures not only threw the depressed US economy further into shambles, but also had profound effects on America’s trading partners.

Canada was the first to retaliate with their own protectionist measures, accompanied by the rest of the West, until a free-for-all trade war materialized. The web of robust international trade that had been established throughout the 1920s came to a virtual halt. The aggregate trade flows dropping by an approximated 66% by 1934. Historians and economists alike have linked the Smoot-Hawley Act to a deepening of the Great Depression, and as well as the rise of radical nationalism in Europe.

Senior fellow at the Brookings Institute Joshua Meltzer remarked, “Smoot-Hawley was such a disaster that it has affected American trade policy for over 80 years.” While Trump isn’t introducing measures nearly as extensive as Smoot-Hawley, there are lessons to be learned from the effects of radical protectionism, which the President has clearly chosen to ignore.

The post-war globalist project has relied on a simple notion: by tying national interests together by economic dependency, you’re much less likely to blow the other guy up. Trade is inherently mutually beneficial, meaning that the lack of it will necessarily be mutually disadvantageous to all parties. When Trump tweeted that “trade wars are good, and easy to win,” he blatantly disregarded the fact that there are no winners of a trade war.

An example of a successful protectionist policy that is frequently cited by the Trump administration is the Japanese auto quota imposed by President Reagan in 1981. In efforts to protect the American auto-industry from foreign competition, Reagan imposed harsh limits to the amounts of Japanese cars that could be imported into the US. Instead of retaliating with its own protectionist measures, the Japanese government submitted to the constraints imposed on it. In this instance, it was actually in Japan’s interests to accept Reagan’s policy. The quota may have had a negative effect on auto-sector profitability, but accepting it avoided creating a rift between Japan’s closest economic and military ally.

John Conybear of the University of Iowa notes, “Without a large disparity in economic strength, both sides will lose.” Today, the circumstances are vastly different from from 1981. The US is not the sole economic superpower, and has lost the ability to dictate its will to whatever country it likes. The US is now accompanied by formidable economic superpowers, namely the EU and China, who will waste no time in protecting their own interests against a parochial American administration. To impose widespread tariffs on a commodity as fundamental as steel is to tread down a path of mutual economic destruction, which only works to undermine the carefully constructed equilibrium of global collectivism.

As with many of the policies Trump has enacted over the past 14 months of his presidency, the latest seems to blatantly ignore a number of facts. Though it’s true that there exists a significant glut in global steel supply, many commentators have pointed to solutions which boost demand rather than decrease it through domestic protectionism. Furthermore, while Trump’s steel and aluminium tariffs will aid those industries in the aforementioned Rust Belt states, the burn will be felt by firms that buy steel. Firms using steel as an intermediate good, employ  80 times more people than by steel and aluminium producers.

Overall, the tariff will ensure that certain production sectors will likely grow, but hurt the millions of people working for steel consuming firms and the average consumer who will face a rise in prices for everyday.

Trump has clearly opened a can of worms which has complex implications for more than just American steel workers. The issue with political matters like these is that the simple message is easy to sell: steel and aluminium are coming back to the States, and that’s a good thing. So while economic and political analysts run around with their sheets of equations in hand, screaming, “Wait! You’ve got it all wrong!” Trump is able to wave a victory flag over one of his most foundational promises to the American people.

The photo-op of a smiling group of steelworkers standing behind Trump as he signs the presidential order into effect will sit very well with those who subscribe to #MAGA. At the end of the day, this policy decision is purely populist. It will have no favourable effects on the American economy. It works to undermine the web of international institutions designed to uphold free-trade and only reaffirms the conceited American belief that they do better on their own.