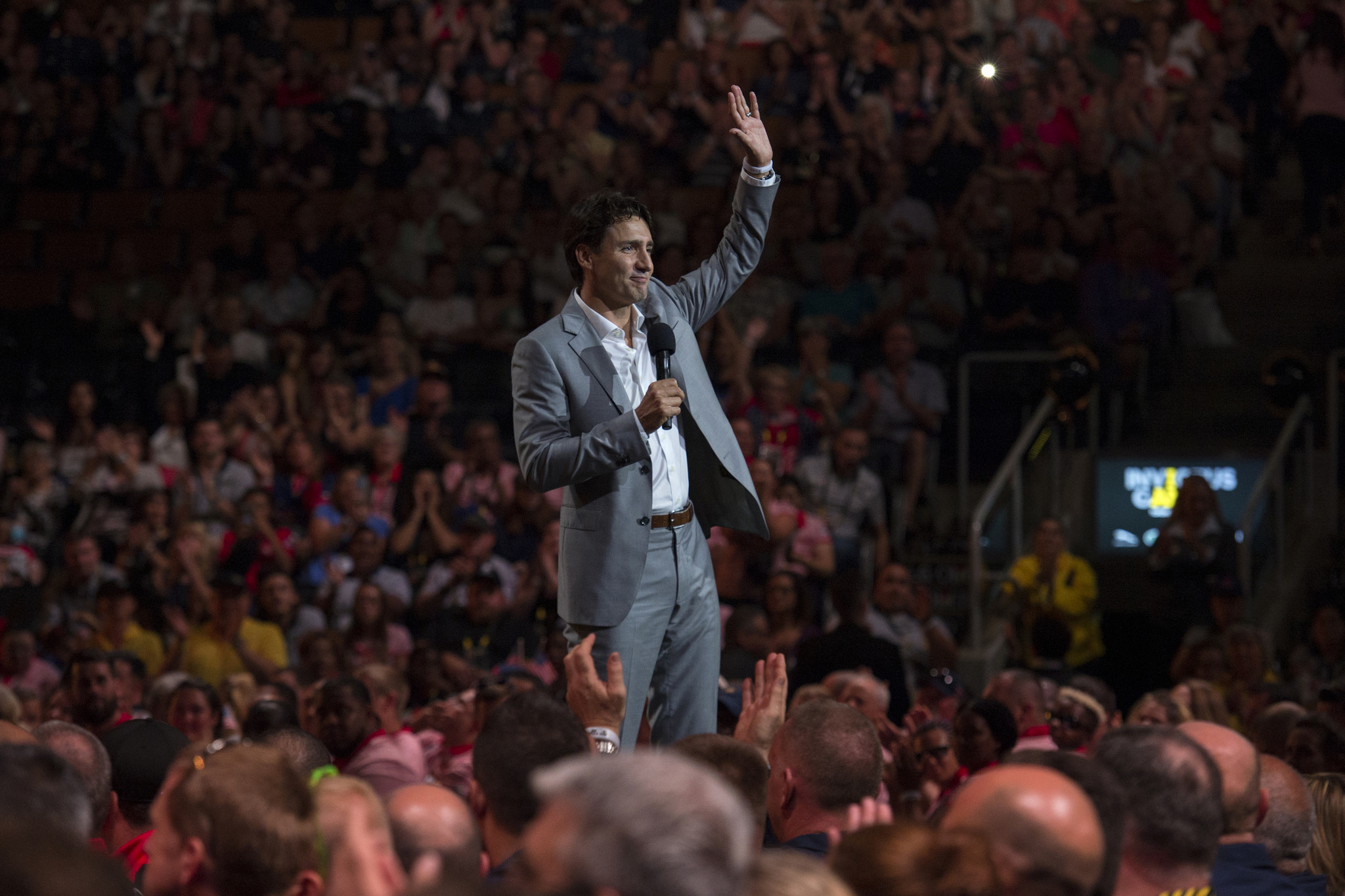 Canadian Prime Minister Justin Trudeau’s recent trip to India felt like a crash course on “how to destroy a bilateral relationship in 7 days.” In the world of bilateral state summits, it is common practice to treat all, including “frenemies,” with pomp and glory. Trudeau’s snub by the Indian government will go down as one of the greatest in modern history, perhaps since Chairman Mao’s visit to Stalin’s Soviet Union. Famously, Mao returned to Beijing enraged after Stalin made him wait for, ironically, seven days before meeting him.

The list of embarrassments during Trudeau’s trip is disastrously long. It began with Trudeau and his family being received by a junior agriculture Minister. Although this is within normal Delhi protocol, the move raised eyebrows in both India and Canada. Prime Minister Modi is famous for breaking the protocol and receiving foreign heads of states at the airport tarmac himself. The absence of Modi in the flesh or at least a cabinet minister was Delhi’s signal to Ottawa that all’s not well. In stark contrast, Modi made it a point to receive Jordan’s King Abdullah at the airport, just a couple of weeks after Trudeau’s departure. By no stretch is Jordan of more bilateral significance to India than Canada.

Unfortunately for Trudeau, this was just the beginning of many embarrassments to follow. During his trip, Trudeau visited the states of Uttar Pradesh, Gujarat and Maharashtra. Modi’s Bhartiya Janta Party rules all three, but only in Maharashtra did the state’s Chief Minister bother to welcome Trudeau. Moreover, Gujarat is Modi’s home state and he is known to welcome foreign dignitaries there in person.

The reason for this snub was Trudeau’s support for the “Sikh separatist cause” back in Canada. The Sikh separatist movement had led to a violent decade of insurgency and bloodshed in the state of Punjab through 1970s and 80s. Pictures of Trudeau attending an event held by Sikh separatists and three of his Sikh Cabinet ministers being alleged Sikh separatism sympathisers had severely irked the Delhi government. Furthermore, Trudeau government’s refusal to meet with Punjab’s Chief Minister, Capt. Amrinder Singh was seen as sign of disrespect by Modi’s government. While Capt. Singh belongs to the opposition Congress Party, the Modi government put its weight behind the Punjab’s Chief Minister.

The Sikh community in Canada enjoys a disproportionate share of political clout. This is mostly due to their ‘Gurudwara’ centric politics, which allows Sikh politicians to use the religious (community) site and its resources to garner political support. Additionally, a large percentage of the Sikh vote consolidates along the caste lines, adding another layer of identity politics. Given these factors, the Sikhs in Canada enjoy enormous power. Although Trudeau’s trip to India was disastrous, Ottawa and Delhi having diplomatic rows over the the Sikh separatist question is old news. Ironically, Trudeau’s policies today, resemble former PM Harper’s 2012.

In a miraculous display of perfect bipartisanship, Modi’s signal to Trudeau was clear – unless he amends ties with Punjab’s Chief Minister, there would be no red carpets waiting for him. Halfway through his trip, Trudeau was compelled to make a statement in Mumbai regarding Canada’s support for a unified India. This finally led him to a meeting with Capt. Singh. Interestingly, as they say colloquially in North India, “the road to Delhi goes from Punjab” — something Trudeau had to learn the hard way.

It is blatantly obvious that Justin Trudeau made some serious mistakes in India. What is less obvious, however, is how this blunder translated to the biggest drop in public support for the Liberals since they were elected as a majority government in 2015.

When Justin Trudeau struck a female opposition MP in an incident dramatically coined “Elbowgate,” Canadians forgot about it after a week. When the Liberals abandoned their promise of electoral reform, Canadians continued to support the government in similar numbers. So why, now, has an awkward trip abroad left Trudeau with an 8-point drop in popularity?

According to polls conducted by Abascus data, support for Conservatives and the NDP has remained relatively constant, with the only major shift in the polls happening among the Liberals. This suggests that “the Liberal dip in support was self-inflicted,” rather than generated by increasing popularity of opposition leaders. Furthermore, with an equal number of Canadians now viewing Trudeau negatively as positively, it is evident that the drop in popularity is not due to party policy or Liberal actions, but rather due to a growing dislike of the leader himself. Trudeau’s performance in India is thus a likely contributor to the decline in his personal popularity, as well as  that of his overall party.

With a commitment to “restore Canadian leadership in the world,” Justin Trudeau has positioned himself as one of the most popular leaders in the world. Canadians like receiving international attention for their leader’s symbolic politics. Among these are his visible (but in fact limited) welcoming of refugees, participation in pride parades, and appointment of a gender-balanced cabinet. Trudeau is seen especially favourably when placed next to U.S. President Donald Trump, with Americans preferring the Canadian Prime Minister to their own leader. Trudeau has impressed Canadians by attracting global praise, which is an especially impressive feat for a leader of a middle power.

It is precisely within this context of polished, charismatic leadership that Trudeau’s trip to India has so severely impacted his domestic approval ratings. Canadians are used to Trudeau shedding positive light on Canada. Notions of Canadian exceptionalism lead citizens to believe that they are more polite, more responsible, and more universally likeable than nationals of other countries, particularly of the United States. Canadians rely on their leader to uphold this façade of exceptionalism, perhaps leading them to be particularly embarrassed by Trudeau’s performance in India.

Trudeau’s trip to India was an embarrassment not only for the leader and the government, but also for the reputation of the country as a whole. Sentiments of Canadian exceptionalism may have led Canadians to feel personally embarrassed for the behaviour of their Prime Minister, leading to a severe drop in the polls for Trudeau.

A less-than-successful foreign visit has the obvious potential to weaken relations between Canada and one of its closest allies. Beyond the impact on international relations, Trudeau’s trip to India is notable due to its surprising effect on domestic politics. With Trudeau’s reputation left largely unscathed by broken promises and domestic scandals, this event has proven particularly unique in its ability to break through the leader’s seemingly bulletproof shield. As such, Trudeau’s trip to India has shown to be one of the biggest events in Canadian politics this year. With the upcoming federal election and at least two political parties looking to knock the Prime Minister down a few pegs in the eyes of Canadians, Trudeau’s misfortunate trip to India is sure to resurface.