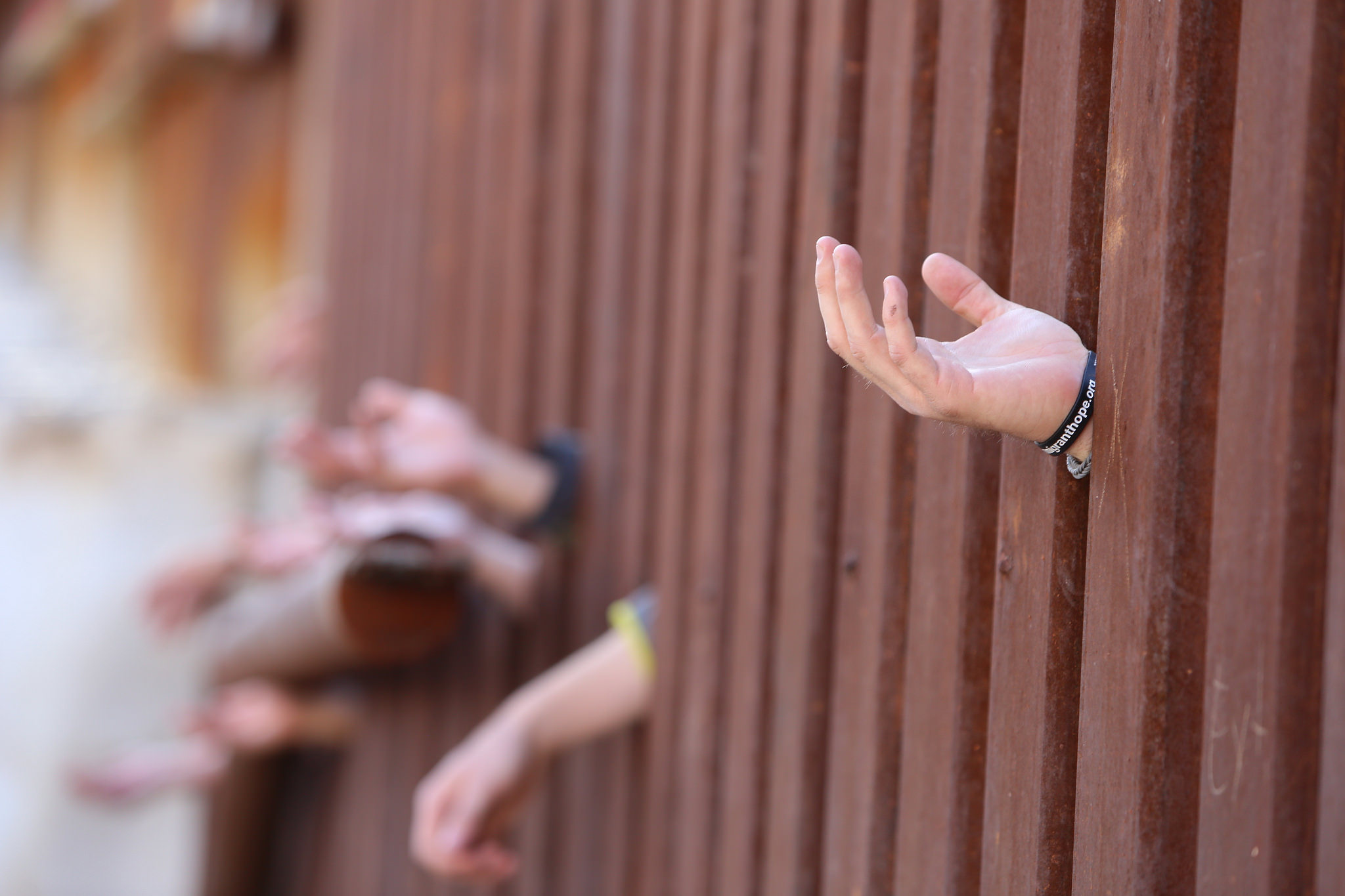 This is a developing story.

Donald Trump, despite his claims, is not the first president  to crack down on illegal immigration. The prosecution of those illegally entering the United States has been common practice for decades. Illegal entry and reentry are two of the most frequently prosecuted crimes in the country, often handled through mass trials. Nonetheless, the recent increase in media coverage of the immigration crisis has sparked outrage and debate both within and outside of the US.

Most of the emerging debate surrounds the separation of children from their parents and the conditions in which those children are being held. After a week of intense criticism from all sides of the political spectrum, President Trump signed an executive order banning the separation of families. However, many questions remain as to how the already-separated families will be reunited, and what tactics the Trump administration will now employ to counter illegal immigration.

Then and Now: Immigration Under Obama

Donald Trump’s predecessor, Barack Obama, deported more immigrants than any other president before him; more than 2 million throughout his presidency. He faced a particularly trying time in 2014, when his administration was confronted with an influx of immigrants on the Southern border. That year alone, 52,000 unaccompanied children and 39,000 adults with children were apprehended at the border, the majority coming from Guatemala, Honduras, and El Salvador.

To manage the crisis, the White House attempted to accelerate the pace at which asylum cases were heard, and imposed immediate deportation for those who lost their case. They deployed more immigration lawyers and judges to help with the process. Furthermore, more families were detained instead of being given a “Notice to Appear” and then let free until their court date. Detained families were sometimes separated, but this was not common practice. Usually, families were only split if a parent was caught with drugs or other contraband.

In the midst of backlash faced by President Trump this week, several members of the administration and conservative commentators tried to downplay the policy, arguing it was only a continuation of Obama’s immigration approach. Such an argument, however, is a gross exaggeration of the truth and severely downplays Trump’s “Zero Tolerance” immigration policy.

The profile of the typical immigrant crossing the  Southern border has changed over the years. While typical immigrants used to be male adults seeking employment, most are now children, families, or asylum seekers. Although illegal immigration levels have dropped substantially  from historical highs at the beginning of the 21st century, the Trump administration made reducing immigration a key priority.

In early May 2018, Attorney General Jeff Sessions announced a new policy of “Zero Tolerance.” According to the new plan, the government would “crack down on anyone trying to come to the US without papers, especially if they crossed into the country illegally.” The administration would also prosecute everyone, regardless of if they were parents or asylum seekers. Another feature of this new immigration policy, and one that provoked global outrage, was that families would now systematically be separated once they crossed the border.

Between May 7th (when the “Zero Tolerance” policy was first implemented) and June 20th (when Trump signed an executive order putting the separation of families on hold), more than 2,000 children were separated from their parents and classified as “unaccompanied minors.” Many of these children are just toddlers, with some as young as eight months old.

The Trump administration initially defended the policy by claiming they were simply doing “what needed to be done.” An anonymous official from the Department of Homeland Security (DHS) argued that the White House was “enforcing the rule of the law,” and blamed the previous administration for the state of immigration laws. President Trump used his favorite platform, Twitter, to communicate his justification of the policy and the growing outrage: “Democrats are the problem. They don’t care about crime and want illegal immigrants, no matter how bad they may be, to pour into and infest our Country, like MS-13. They can’t win on their terrible policies, so they view them as potential voters!”

Despite the attempts at rationalizing the policy, outrage grew. Democratic Senator Jeff Merkley, one of the first major figures to draw attention to the issue, live-streamed his failed attempt at entering a children’s detention center. Various lawmakers spent Father’s Day visiting detention facilities and protesting at the Texas border. Former First Lady Laura Bush, who rarely speaks out about politics, penned an op-ed in The Washington Post denouncing the policy. She was joined by the three other former first ladies, Michelle Obama, Hillary Clinton, and Rosalynn Carter, in condemning the Trump administration’s approach. Clinton raised more than $1.5 million for organizations that support families separated at the border.

Democrats in both the House of Representatives and the Senate were quick to introduce the Keep Families Together Act. Given the Republican majority in both houses, the bill did not pass.  Republican Senator Ted Cruz introduced his own legislation, but it was not voted on.

In scrambling to address the outrage, the White House offered inconsistent responses. DHS Secretary Kirstjen Nielsen first tweeted that the government did not have a policy of separating families who crossed the border. However, in a press conference days later, she claimed that the executive branch of the government could do little to stop separation and that Congress was responsible. President Trump also blamed Democrats for their inaction, despite their minority in both houses that makes it impossible to pass legislation without Republican support. Kellyanne Conway, Trump’s counselor, said “as a mother, as a Catholic, as somebody who has a conscience … I will tell you that nobody likes this policy.” Others, like White House adviser Stephen Miller, reportedly love the policy, and did not want the White House to react to mounting public pressure.

After days of speculation, President Trump signed an executive order to stop the separation of families at the border on June 20th. The order now forces authorities to detain families together, and to prioritize the adjudication of these families. Furthermore, it ordered the Department of Defense to build more detention centers. However, the executive order does not mention the reunification of families who were already separated. Furthermore, there is fear that the existing family detention centers will soon be full, given that an average 420 parents and kids are crossing the border everyday.

The executive order also asks Attorney General Jeff Sessions to modify the 1997 Flores decision, the court ruling that prohibits authorities from detaining children with their families for more than 20 days. If Sessions succeeds with his request, families could be held together in detention centres indefinitely. It is important to note that Barack Obama, in 2014, unsuccessfully tried to have the ruling changed.

Despite the apparent halt to the separation of families, the crisis is far from over, and the administration still has many questions to answer:

The next few weeks will be crucial in determining the future of the thousands of families torn apart – and the future of the Trump administration. And with the 2018 midterms coming up soon, immigration is likely to emerge as a major topic during the election.