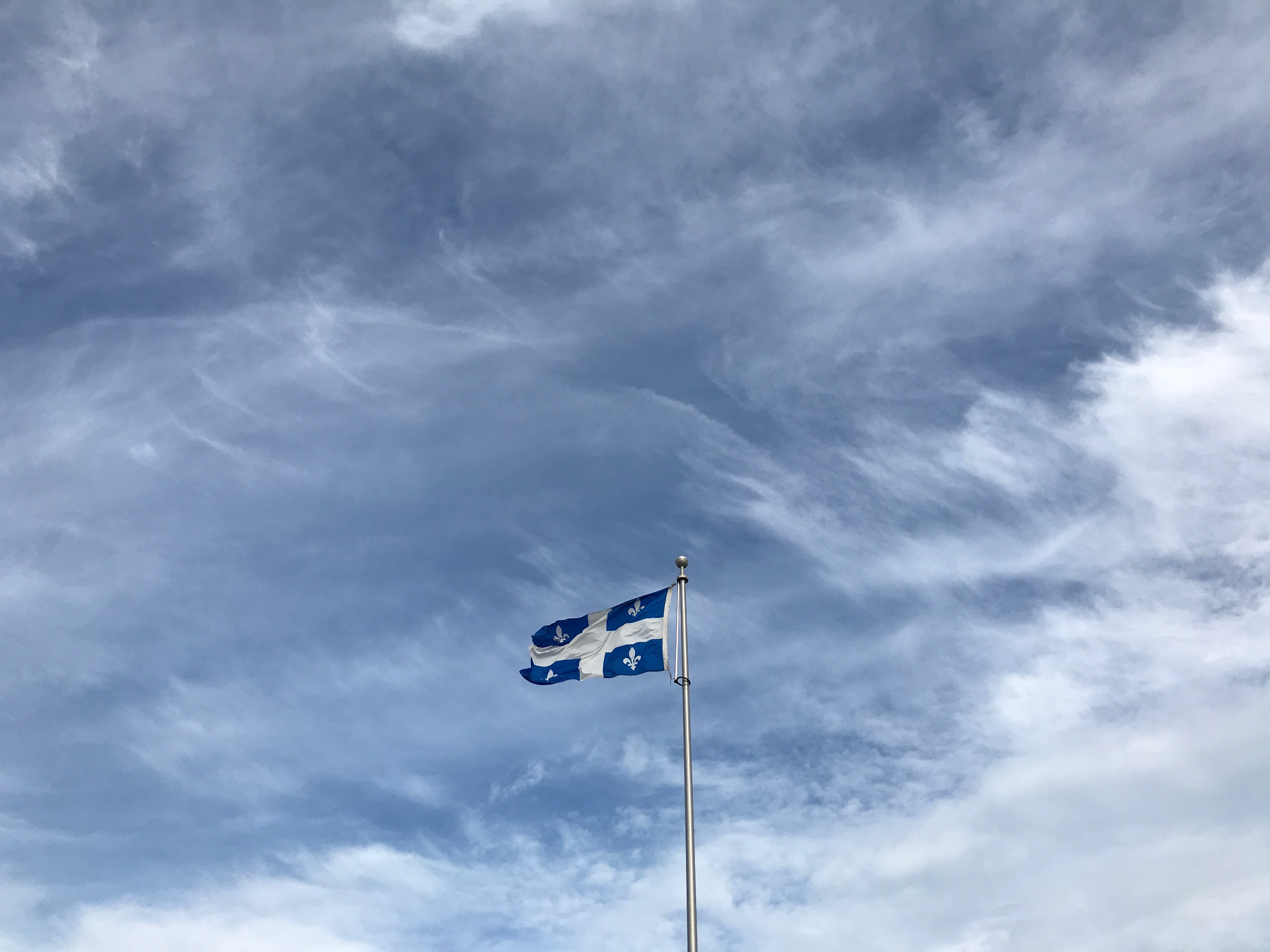 For the first time in 52 years, Quebec has elected a party other than the Liberal Party of Quebec (PLQ) or the Parti Quebecois (PQ). On October 1st, 2018, Francois Legault led his 6-year-old Coalition Avenir Quebec (CAQ) party to a strong majority government.

The CAQ won 74 seats – 11 more than the 63 needed to form a majority. Meanwhile, former Premier Philippe Couillard brought in only 32 seats. Quebec Solidaire (QS) had its best ever showing at 10 seats, while the Parti Quebecois fell from official opposition to fourth place with just 9 ridings won.

Bringing far from ordinary results, yesterday’s events are deemed by some to constitute the “most important election in 50 years” in the province. With several interesting dynamics at play, here are four key takeaways from the 2018 election:

1. The Liberals failed to get out the vote

The Liberal Party of Quebec suffered its worst ever showing in the popular vote, with less than 25 percent of voters casting their ballot for Couillard’s team. While some of this may be due to former Liberal voters changing their allegiance, a closer look at voter turnout tells a different story.

Across the province, 67 percent of eligible voters cast their vote, down 4 percent from 2014. In formerly Liberal ridings, however, turnout was much lower. In the province’s six most anglophone and allophone ridings, which historically vote Liberal, turnout was at just 55 percent. Representing nearly a 20 percent drop in turnout from the previous election, these ridings highlight that the Liberals’ foes are largely a result of failing to convince voters to head to the polls in the first place, rather than from a failure of convincing voters to check “Liberal” once in the booth.

With the Liberals’ loss largely due to voters staying home rather than a dramatic rejection of Liberal values, it is yet to be seen how representative this election is of the Liberals’ relevance and potential in the province. It remains unclear whether this election signals a real attack on Liberal dominance in Quebec, or whether a strategic shift and different context could allow the Liberals to bounce back.

2. The sovereignty issue has a changing face

Throughout the entire election campaign, analysts and party leaders highlighted the fallen status of the sovereignty issue in this election. Last night’s results confirm what we had already suspected: sovereignty is no longer the biggest issue on Quebecers’ minds.

Perhaps the best indicator that sovereignty has lost its ability to single-handedly entice voters is the Parti Quebecois’ performance. Falling from official opposition to fourth place in the seat count, and losing official party status, the PQ’s conventional push for sovereignty has evidently lost its charm. Even party leader Jean-Francois Lisee failed to win his own seat, prompting him to resign as leader.

The dramatic fall of the PQ signals a reordering in Quebec politics. While the federalist Liberals and sovereigntist PQ were once the two main parties, primarily opposed on their support for separatism, the newly elected government and opposition butt heads on more conventional left-right issues. Indeed, the CAQ is a sovereigntist party, but the question of Quebecois independence isn’t the party’s  be-all-end-all issue. Instead, the CAQ as government and the Liberals as opposition creates a dynamic that is similar to that in other Canadian provinces, where parties oppose one another on issues like immigration and taxation.

That being said, the sovereignty debate isn’t dead yet. Instead, it appears to have found a new home in the growing Quebec Solidaire party. QS more than tripled its seat count, rising from 3 to 10 seats and collecting 16 percent of the popular vote. QS takes a different (and increasingly popular) approach to the sovereignty debate, arguing for independence while emphasizing the expansion of Quebec’s welfare state. QS even won in the PQ leader’s own riding, perhaps indicating that the sovereigntist movement has not completely fizzled, but rather simply transformed.

3. Montreal is no longer an electoral island

More than a geographical island, Montreal has often been an island of red in an otherwise blue electoral map. While it is still largely the case that Montrealers voted in higher numbers for the Liberals and QS than for the CAQ or Parti Quebecois, some parties made surprising inroads into the island.

Although the Liberals took home 19 of the 27 seats on the island, their vote share dropped by 16 percent. The CAQ made historic gains in the region, upping its vote share by 7 percent and winning two Montreal ridings for the first time in the party’s history. These gains are especially impressive considering that Legault barely campaigned in Montreal, making just 10 percent of his campaign stops in the region.

4. The CAQ has a large mandate

In the final predictions before election day, pollsters had projected a close race in the popular vote between the CAQ and the Liberals, and an uphill race for the CAQ to pass the 63 seats needed for a majority win. Both of these predictions significantly underestimated the CAQ’s performance: the party ultimately brought in 11 seats more than is needed for a majority, and outscored  the Liberals on the popular vote by 13 points.

With an overwhelming majority in the provincial legislature, and a clear plurality of voter support, the CAQ enters government with a strong democratic mandate. This mandate will legitimize and facilitate the pursuit of Francois Legault’s promises, including reducing the number of immigrants admitted to the province; making preschool education free; eliminating school boards; extending Montreal’s light-rail system; and expelling recent immigrants who fail to pass a French test.

Read all of our Quebec Election coverage here.