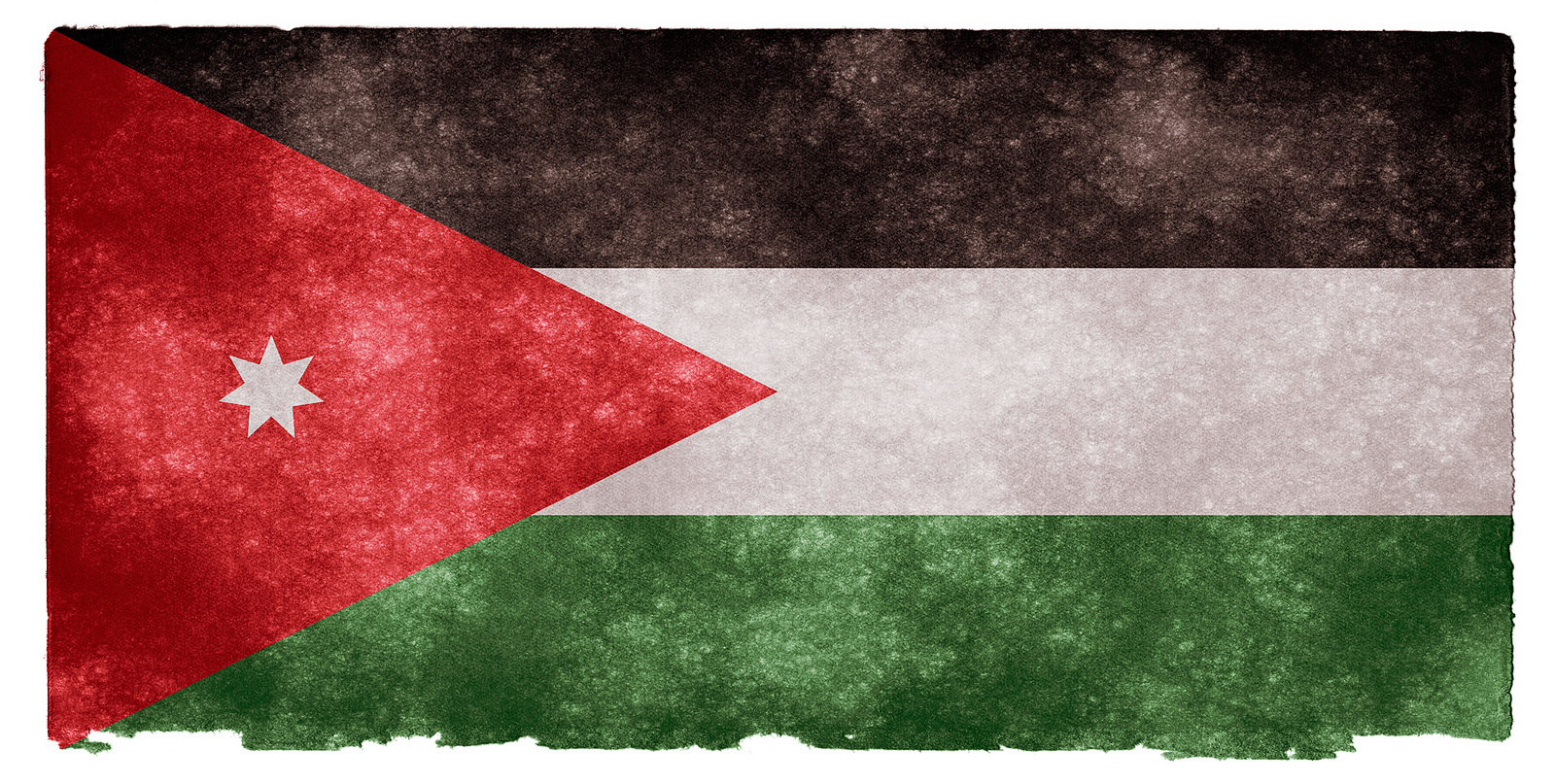 In trying to explain why authoritarian regimes have survived and continue to be perceived as legitimate in Middle Eastern countries, Albrecht and Schlumberger argue that Middle Eastern regimes have gained the ability to react to potential changes or oppositions by adopting  “strategies of adaptation”.[2] Some of these strategies include “structures of legitimacy,” “elite change,” and “institution building”.[3]

“Structures of legitimacy” entail ensuring that both the citizens and other external powers deem the regime as legitimate. This is essential for the survival of a regime as its ability to stay in power is often dependent on whether or not it is deemed legitimate by its citizens. Essentially, most Middle Eastern countries have the capability to overcome issues of legitimacy by focusing on religious and ideological commonalities (Islam and Arab Nationalism). Furthermore, they enforce rentierism, an economic system that centers around the accumulation of wealth from natural resources like oil reserves.[4] This accumulated wealth can then be distributed to citizens as rent benefits. By doing so rentierism allows for the allocation of power and creation of patronage systems which increase regime stability. In addition, reliance on religion is prevalent throughout Saudi Arabia as religion and the government are closely intertwined. Furthermore, Arab nationalism, initially used to create support during the anti-colonial wars, has solidified authoritarian regimes following decolonization. As such, Arab nations have, thus far, successfully maintained a certain legitimacy and credibility in the eyes of their citizens.

A further strategy is “elite change” [5] which, for example, is present in Jordan. It entails the constant reshuffling and rotation of the government officials in order to ensure that these same individuals, albeit in changing positions, remain in power. In essence, by using these different “strategies of adaptation” [6], authoritarian regimes in the Middle East have been able to adapt and appropriately respond to opposition and remain in power – hence, according to Albrecht and Schlumberger, the persistence of authoritarianism in the region.

In addition to these strategies, authoritarian regimes have been able to stay in power by implementing so-called democratic elements due to the unique nature of hybrid regimes. Albrecht and Schlumberger refer to this strategy as “institution building” where “real power structures do not correlate with formal institutions” [7]. While hybrid regimes are often seen as a stepping stone towards full democratization, some Middle Eastern and North African countries have implemented limited and often feigned democratic elements in order to continue authoritarian rule. Examples of this method can be seen in Egypt and Iran. The system of government in Egypt has been labeled as “stable authoritarianism” with a semi-presidential governing system. In essence, there are some democratic elements, such as a system imitating checks and balances where the judiciary balances the power of the executive. However, at the same time, the regime “controls much of the media, dominates political life, and suppresses its opponents with a vast array of legal and extra-legal tools”.[8] Another example is Iran which is described as a “constitutional theocracy”.[9] This form of governance includes some legal democratic elements that are reflected in the election processes – for example,  all individuals over the age of 18 have the right to vote for the president and parliamentarians. However, there is still a disproportionate distribution of power as individuals are not able to vote for the Supreme Leader who is the highest governing authority and oversees all aspects of the government.

It is very unlikely that this persistence of authoritarianism in the Middle East, as propagated through the above methods, will come to an end anytime soon. For example, some of these methods, such as “structures of legitimacy”, rely on the wealth extracted from natural resources. As such, authoritarianism is unlikely to decline until the natural resources of these countries are substantially diminished. Overall then, it appears that modernization will not be enough to bring about democracy in the Middle East; instead, the Arab world will need to take a different approach towards democracy. What this approach will be, and if it will ever emerge, will likely remain an engaging topic and issue of dispute for many years.

[4] Sandbakken, Camilla. “The Limits to Democracy Posed by Oil Rentier States: The Cases of Algeria, Nigeria and Libya.” Democratization 13, no. 1 (2006)