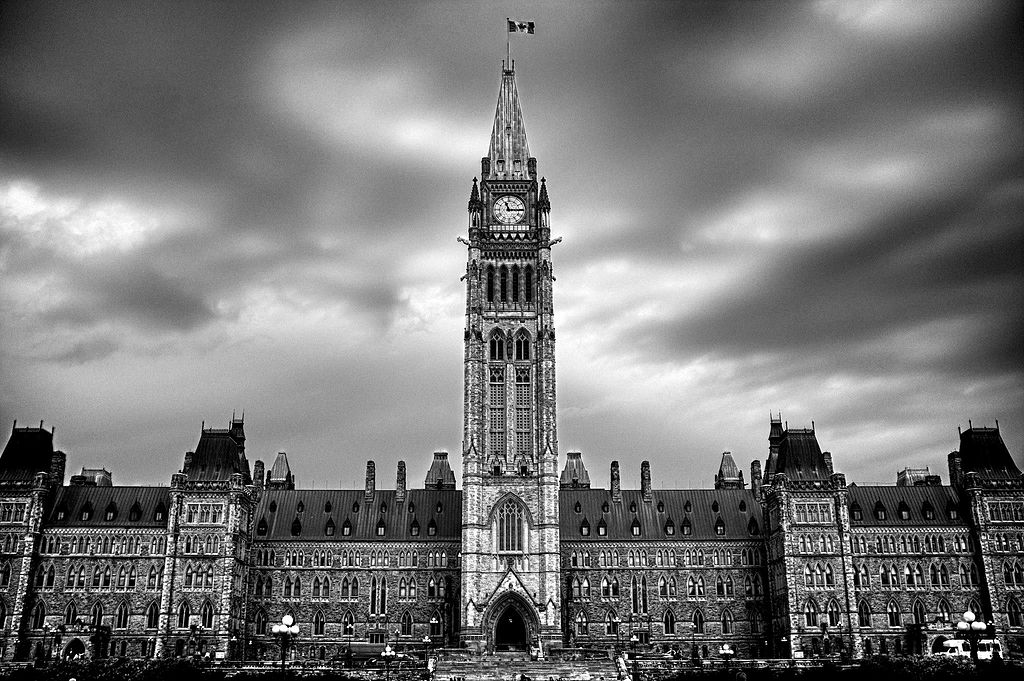 Public outcry continues to grow over the American government shutdown which has stranded 800,000 federal employees without pay. What most have forgotten, or never knew, is that thousands of Canadians are experiencing the same fate – but not because of a government shutdown.

It is now nearly 3 years since the unraveling of the Phoenix Pay System, and it remains a disaster. The ongoing catastrophe is estimated to cost taxpayers $2.2 billion by 2023. However, the real consequences of this grave mistake have fallen onto the nearly 153,000 public servants who have been improperly paid by the system. They have been overpaid, underpaid, paid late, or not at all – often for weeks and months at a time. Canadian federal public servants have gone without food, have lost their cars and homes, and have been forced to wipe out their savings, all while continuing to show up for work.

Despite the horrific impact of this negligence and mismanagement, coverage of this scandal has quieted. Waning interest has happened in spite of the effort of federal government unions such as the PSAC to keep it in the spotlight and push for action to remedy the impact it has had on federal government workers. How could this problem be all but ignored in the Canadian political discourse?

Politicians have been hesitant to highlight the issues with the Phoenix pay system, probably due to the blame being shared by nearly every corner of the partisan landscape.

It was under the Harper Conservative government that the plan to replace the old pay system was developed with the promise of $70M a year in savings. This was primarily to be achieved by centralizing all the pay administration in Miramichi at a pay center and eliminating the jobs of more than 700 compensation advisors. The first phase was implemented by the Conservative government.

However, it was under the newly elected Trudeau Liberal government that the warnings of the PSAC were again ignored and the system implementation completed. Similar to the arms sales to Saudi Arabia, Trudeau’s government had inherited a bad decision under a previous government but chose to go through with it.

Both the governing Liberals and the Conservatives in opposition have little political interest in making this an issue. However, some NDP MPs have continued to try and draw attention to the scandal. The NDP has always had a strong relationship with organized labour and has branded itself as an advocate for working people. Strategically, it has also been in their interest to keep the issue in the public eye as the Liberals and Conservatives finger point and blame each other for the fiasco.

Another issue that has contributed to the omission of this fiasco from political discourse is a perceived disconnect between public servants and private citizens. Alan Freeman, Honorary Senior Fellow at the University of Ottawa’s Graduate School of Public and International Affairs, aptly explains why this scandal has not attracted more attention, arguing that “the problem is that this a system for paying public servants. And even though they do tasks essential to society, like guarding our prisons and making sure our food is safe, most Canadians think they’re just spoiled, overpaid bureaucrats.”

The myth of the spoiled overpaid bureaucrat should be completely dispelled, as public servants continue to work despite pay issues. Unfortunately, it seems that the undeserved pessimistic perception of public servants may have impacted the salience of their righteous plight.

Ensuring that the federal government rights these wrongs by correcting the pay issues and properly compensating those affected is the number one reason why we should continue to talk about and draw attention to the Phoenix scandal. In addition, the Phoenix pay system failure has offered us lessons that must be learned from to improve and strengthen our federal public service and to prevent a similar situation from occurring in the future.

One of the lessons that should be taken away is that due diligence and research are critical when implementing new systems, especially when dealing with contractors. IBM was the only company to bid on the project to modernize the federal government’s payroll system and was immediately hired. In March of 2010, only one year before IBM would be awarded the contract by the Canadian government, the Australian state of Queensland implemented a similar pay system to Phoenix – also the work of IBM. This system change also resulted in what was called “a catastrophic failure” by the commissioner appointed by the Queensland government to investigate thousands of employees not being paid properly. It is astounding that the Canadian government was not aware of this. As a union official representing the employees in Queensland said, “I can’t believe that a Google search wasn’t done on ‘IBM’ and ‘payroll’.”

The report from Canada’s auditor general found that “Phoenix was an incomprehensible failure of project management and oversight,” noting that executives prioritized aspects such as schedule and budget, over some crucial aspects such as functionality and security. Further, the report found that executives did not understand the warnings that the system was not ready and that the decision to implement Phoenix was “unreasonable according to the information at the time.”

The consequences of prioritizing deadline and budget targets set by the government at all costs are evident in the case of Phoenix. This should be an opportunity for high ranking bureaucrats to acknowledge what went wrong and focus on eradicating the “cultural problem within the management of the federal bureaucracy,” identified by the Senate Committee on National Finance in their investigation into Phoenix.

Canadians need to keep talking about Phoenix. We must ensure that the government treats its employees fairly and ensures that the missteps taken that led to Phoenix be addressed. Last summer the government announced that it was seeking out potential systems to replace Phoenix. No timelines were provided but it is essential that the government takes steps to prevent something so shameful from being repeated.

We may hear more about Phoenix in the coming months, however. After months of contract negotiations, the PSAC bargaining teams representing 90,000 federal public service workers declared an impasse in early December.  PSAC National President, Chris Aylward has warned, “PSAC is not going to let the Liberal government get away with this. Every day PSAC members show up to work not even knowing if they’re going to get paid properly – they deserve working conditions that reflect that dedication, as well as the value of their work. We won’t back down until they get it.”

February 28, 2019, will mark three years of Canadian federal government workers continuing to go to work day after day without knowing whether they will be paid. Unfortunately, their employer, the Canadian federal government, is still reluctant to provide a date for when they can expect to be paid properly. These workers should be compensated for the hell they have been through. Canada’s public servants deserve better.