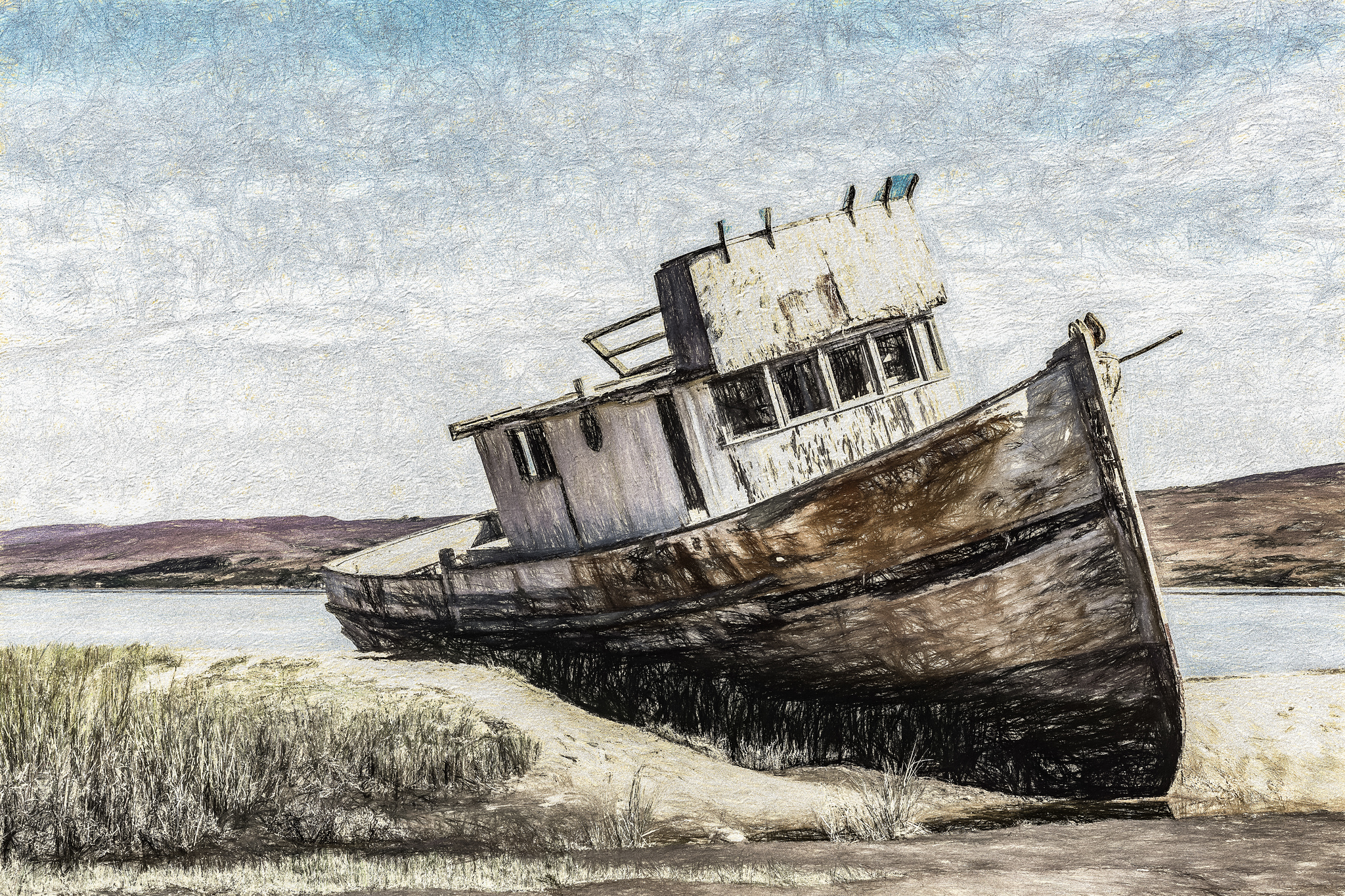 Throughout the course of international relations studies, it has been widely acknowledged and accepted that states are sovereign entities in the international system. However, the substantive meaning behind the claim of sovereignty has changed dramatically over the course of the centuries, most recently in the past few decades. This article will first outline an initial conception of state sovereignty, explain its progression, and finally, it will defend and extrapolate on the modern conception of state sovereignty.

The first conception of sovereignty, commonly propagated up to the mid-20th century, was taken to be absolute in scope. Briefly, the conception of absolute sovereignty implies that states have “an indefeasible right to autonomous self-government, free from outside interference and intervention. Sovereigns (are) responsible and accountable to none but themselves.” [1] This notion, however, is no longer dominant in international relations literature, as it poses many obvious problems. To the critical reader, the primary issue of absolute sovereignty is already apparent: the question of human rights protection. In the 21st century, individuals in the international system are understood to possess certain rights that must be afforded to them regardless of the circumstances. The propagation of the human rights regime in the post-World War Two era was the primary cause of these beliefs. Absolute sovereignty is in direct conflict with the fundamental belief in human rights that has swept the international community, as it prioritizes the state over the individual. Therefore, absolute sovereignty is arguably indefensible in the modern era. As Simmons states succinctly, “the idea that a government should have the freedom to treat its people as brutally as it wishes while others are helpless to intervene because of its status as a sovereign state is legally – and possibly, morally – untenable in the twenty-first century (emphasis in original).” [2]

In the era after the Second World War, state sovereignty slowly began to be understood as one based on the notion of responsibility. In this conception, sovereignty is not static or taken for granted – rather, it is earned and must be maintained. Therefore, sovereignty can be taken away from states should they fail in their duties. Responsibility in this sense has two components: 1. Duty (or obligation), and 2. Accountability. [3] The first component prompts the question “what obligations must states fulfill in order to maintain their status as a sovereign nation?” Answers to this inquiry range from very minimal, negative duties of the state, to maximalist, positive duties [4]. Although the question of what obligations the state ought to have towards its citizens is intriguing, this article will focus on the second component.

The second component, accountability, begs the question “accountable to whom?” This is where much of the debate over the concept of sovereignty as responsibility lies. Essentially, the question is, when the state has failed in providing the duties outlined in the first component of responsibility, who must it answer to? Answers to this question vary, some suggesting that accountability must be to some divine power, while others contend that it must be to the community of states that have granted individual states sovereignty. Both of these claims have some merit; however, the latter tends to attract more support from the majority of political theorists. As Bull explains, “the idea of sovereign rights existing apart from the rules laid down by international society itself and enjoyed without qualification has to be rejected in principle.” [5] Put differently, he suggests that because the concept of sovereignty originated in the international system, it must be inherently tied to the international community of states. In extrapolating this claim, one can see how Bull’s conception of sovereignty would have states accountable to the international community. I would argue, however, that states must be responsible not to other states in the international system, but rather to their citizens. This is due to the fact that states do not possess any moral capacities. Similarly to Rawls’ argument in Law of Peoples, I would suggest that the unit of moral analysis should be (as one might expect from the title) ‘peoples’, and not states. Rawls defines a people as a group of individuals ruled by a common government, bound together by common sympathies, and firmly attached to a common conception of right and justice. Only peoples are moral entities – states are not. For Rawls, the laws that govern are a special class of urgent rights that act as a limit to the internal sovereignty of the state. [6]

Thus, in the same way that a state cannot be said to be ‘guilty’ of a crime against humanity (instead we use the language ‘is responsible for’), they likewise do not have anything owed to them by individuals. After all, individuals are the only agents capable of possessing true moral ‘powers’, which we can define as being capable of assuming moral responsibility for actions as well as the ability to make claims based on this capability. In this way, states are responsible to individuals and not to other states in the international community.

When I argue, however, that a state must be accountable to its citizens, it would be helpful to clarify exactly who I argue should be held accountable. Seeing that the state is an intangible and amoral entity, the state officials (Head of State, government officials, etc.) are the true representatives of the state. As such, sovereignty (of the state) would be conditional upon the state officials’ accountability and fulfillment of obligations towards their citizens.

A helpful analogy is one of a captain on a ship. Suppose Captain A owns a ship with a large crew and routinely takes the ship out to sea. On one particular day, however, Captain A becomes very intoxicated and acts belligerently; as a result, the ship hits a coastline, the ship is damaged, and many of the crewmembers sustain injuries. This case can be used to demonstrate two things: firstly, that it is solely individuals, as I argue above, who can assume moral responsibility for actions. In this case, we can only blame Captain A for the crashing of the ship, and not the ship itself. This much is apparent. Likewise, we can never blame a state for atrocities committed against individuals as the state is an amoral entity. It is the individual who committed the crime who must atone for the consequences. As such, states cannot be accountable to other states, as they are not moral agents.

Secondly, however, we can ascertain the answer to the question of to whom Captain A should be answering. I believe that any rational person would support the claim that, regardless of the crew’s status as hierarchically inferior to the captain of the ship, he must still answer to them in the case of disaster resulting from his incompetence – this much is evident. Further, I submit that Captain A should still be held accountable in the case of, for example, a strong storm that causes many injuries among the crew. This is not to say that he should be blamed for the storm itself, but rather that he be held accountable for his actions in mitigating the damage after the disaster.

In spite of the fact that they work for him, Captain A still has certain obligations towards his crew: keeping them alive and safe, for instance. Therefore, the ship cannot be questioned, but its captain not only can but should be. In the same way, a state’s officials are answerable to citizens. In short, the officials of a state possess a positive moral responsibility to fulfill the duties required of a state, which include protecting its citizens.

In sum, I would argue that state sovereignty is best conceived of as conditional upon state officials’ responsibility, in the form of obligations and accountability towards their citizens. State officials have a duty to provide certain rights to the citizens of the state, and must be held accountable should they fail to do so. Thus, sovereignty is contingent on their capacity to provide for the people. In this way, we can differentiate the amoral [7] state from its morally capable representatives, thereby opening the opportunity for, amongst other things, legitimate human rights discourse and protection.

[7] Amoral in this sense meaning ‘non-moral’, not immoral.