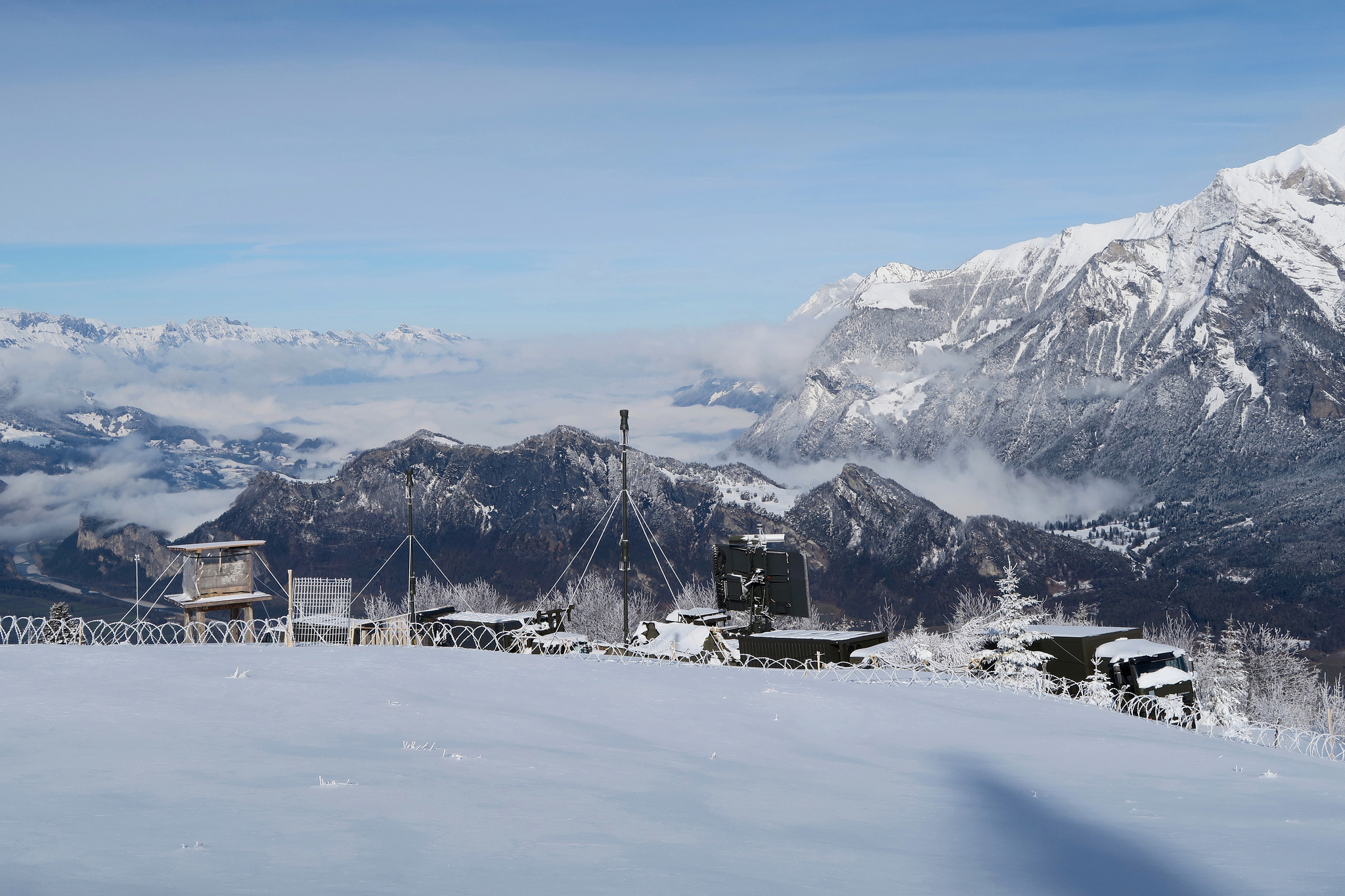 The three-day World Economic Forum held annually amongst the snowy peaks of Davos, Switzerland, came to an end on Friday. The world’s elite assembled for their usual meeting and black-tie events, and the summit even saw a surprising dinner duo in Apple’s Tim Cook and Brazil’s new (and populist) President, Jair Bolsonaro. There were also a few notable absentees: Donald Trump, Theresa May, and Emmanuel Macron all remained at home to deal with their respective domestic political crises, all of which have a distinctive anti-globalist trait.

The World Economic Forum is all about the harnessing of globalization, this year’s theme being ‘globalization 4.0.’ But it was a new word that was the talk of the town: “slowbalization.” This word was christened in The Economist’s latest issue. Patrick Foulis, business affairs editor at the journal and writer of this week’s cover piece, said (albeit jokingly) from Davos: “People are unable to sleep because they are so excited about the word slowbalization, it’s the buzz of the town here.”

In a nutshell, this term refers to a new era in global trade in which we now find ourselves where global trade seems to be slowing down and occurring on increasingly regional (rather than global) terms.

The US-China trade war has been grabbing headlines, with trade even becoming a hot-button issue between the US and its strongest allies in Canada and Europe. However, this political theatre is merely symptomatic of a broader shift in the global economy. After the massive growth in global trade in the 1990s and 2000s, this past decade has come with a deceleration in the pace of globalization.

Of course, US-China trade disruptions have had compounding effects on a slowdown in the global economy, but tariffs have had only an estimated 3% negative impact on profits of 80 big American companies. It is investment uncertainty and a breakdown in trust related to global regulations which is the larger culprit of a slowdown in global commerce.

That slowbalization may prove to become a buzzword amongst the international community could be a good thing.

Backlash against globalization in domestic politics has focused on the wrong factors. For example, the traditional stereotype of offshoring due to lower wage costs in foreign, less developed, countries seems to no longer be a deciding factor in firms’ choice to locate production. Today, north-south trade is lessening in importance, with only 18% of global trade going from low-wage countries to high-wage countries.

Policy makers must become more aware of these structural changes and engage with the problem rather than just stick a Band-Aid on it. In our era marked by automation, powerful technology, and big-data, tariffs and border walls are ineffective remedies for the protection of traditional blue-collar jobs.

As the world’s leaders return from the snowy peaks of Davos, they may be doing so with the word slowbalization on their minds. Maybe, this can help them re-imagine more effective solutions to harness the benefits that can be brought through globalization.