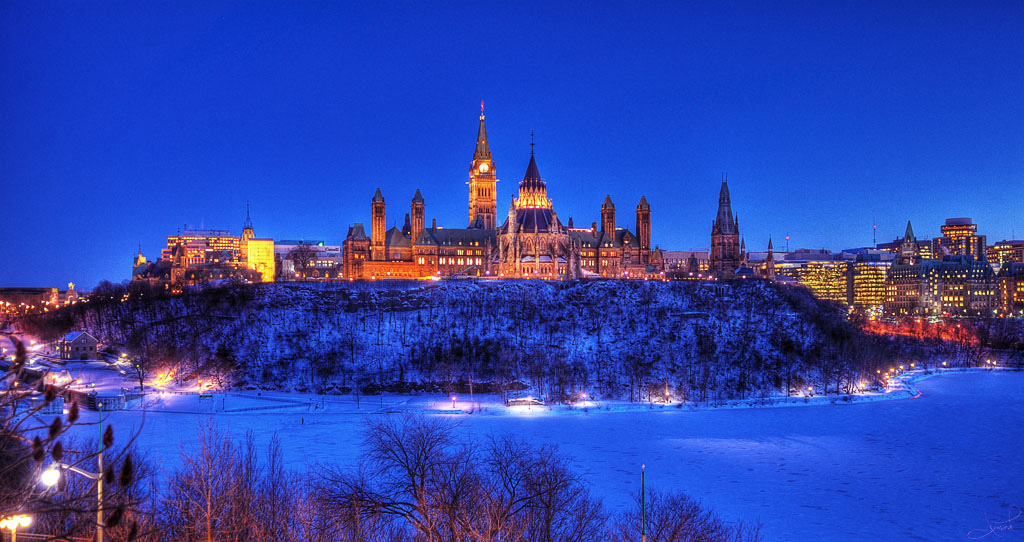 On January 10th, the Minister of Treasury and Liberal Member of Parliament, Scott Brison, announced that he would not be seeking re-election in the 2019 upcoming election. By leaving a hole in one of the most high-profile ministries of the executive, Brison’s departure triggered a reconfiguration of seats in Cabinet, known as a “cabinet shuffle.”

Cabinet shuffles tend to take place for a variety of reasons: ministers can be promoted or demoted to a ministry of higher or lower profile, depending on their recent performance; ministers can also resign or be fired from Cabinet as part of party discipline, or in order to raise the profile of another hopeful member of Parliament or existing minister. Prime ministers may even shuffle their cabinets to diminish the exposure of potential contenders leading up to a leadership review.

Regardless of the reason for the shuffle, Canadians are often interested in which members of Parliament will be brought in to fill the newly-created power gaps. The question is not only which new members will be brought in, but also what demographic group or groups they represent. Age, gender, race, riding, language fluency, background, and many other social and demographic characteristics are all scrutinized when a new minister is appointed. Although there are no strict regulations on what types of representation need to be established, Cabinet selection in Canada is understood to follow conventions that diversify its social, ethnic, and regional makeup. This diversification is intended not only to strengthen the collective points of view in the executive but also to ensure that Cabinet reflects that being Canadian is not limited to a singular identity. In doing so, it also helps ensure vulnerable and minority groups have a more active voice in national policy-making.

Some critics of this approach to Cabinet selection have argued that merit should be the only consideration. As citizens in a country that values the ability to advance based on merit, they consider the current system “quota-based,” and, as such, intrinsically flawed. These individuals argue that merit-based selection suggests that these demographic identifiers should not matter in the selection of candidates. Such an approach might or might not result in a different set of individuals as part of Canada’s executive branch of government, but would reflect a significant change from the status quo in terms of selection.

When each form of equality is taken to the extreme, Williams argues that equality of opportunity and equality of respect are fundamentally at odds with each other. Based on the principles of equality of opportunity, differences between individual circumstances constitute the source of inequality. As such, in order to mitigate inequality based on this approach, these circumstances would have to be equalized. However, if these circumstances giving unfair advantage were interpreted to the extreme, this method seems to suggest that everything about oneself, including intelligence, personality traits, and interests, is dependent on the circumstance in which one lives. Thus, based on this view, there would be no such thing as an inherent personal advantage. [v]

To summarize this conflict, the idea that there is nothing inherent to individuals that give them advantages defies the principle of equality of respect: that there is something different, and thus, important, to be offered for each personal outlook that cannot be altered by personal circumstance. When taken to its extreme, equality of opportunity denies the advantages that result from differences between individuals; inherent advantages that are crucial to equality of respect.

Williams argues, however, that these conceptions of equality can be reconciled by taking a more moderate approach to each.

Adopting a moderate account of equality of opportunity ensures that arbitrary advantages can be mitigated, and ensures that each individual has an equal chance to achieve their desired goals. Inversely, bearing in mind that, regardless of unequal circumstances, individuals should be treated as equal due to the value of their personal perspective, avoids altering individual circumstances to the point of homogenization.

The notion that there can be risks to adopting both extreme interpretations of equality can be applied to Cabinet selection. Equality of opportunity is a fundamental virtue of Canadian identity. It is extremely important that being a country that celebrates diversity, Canadian leaders select policy-makers that also reflect this national identity. Having a diverse executive broadens consideration for how different demographic groups may react to policies put forward. However, over-valuing representation in the Cabinet-making process could lead to overly-strict quotas that could erode and undermine not only the merit of these positions but also the inherent differences for which each minister should be appreciated. This is why equality of respect is also important. Cabinet is chosen from a finite pool of members of Parliament whose characteristics of qualification may not perfectly correspond to the optimal social makeup of Cabinet. Given this limited pool of candidates, selecting Cabinet members solely based on the representation of various groups may not always ensure that the candidate selected is the most suitable for the position. Thus, to ensure optimal balance between equality of opportunity and equality of respect, each Cabinet member should also be respected intrinsically based on their personal qualifications for these roles.

Overall, Williams’ work, “The Idea of Equality” suggests that it is unlikely that selecting ministers based on strict representational conventions will result in a true meritocracy. Overly-rigid expectations on the representative makeup of Cabinet abstracts from the notion that Cabinet Members should merit their positions – a qualification that operates independently from one’s social background. While equality of opportunity and equality of respect potentially conflict in the Cabinet-making process, Canada should use these views as mutually-beneficial. By doing so, Canadian leaders could create a collective decision-making body that is representative while securing the qualificative integrity of its individual members.