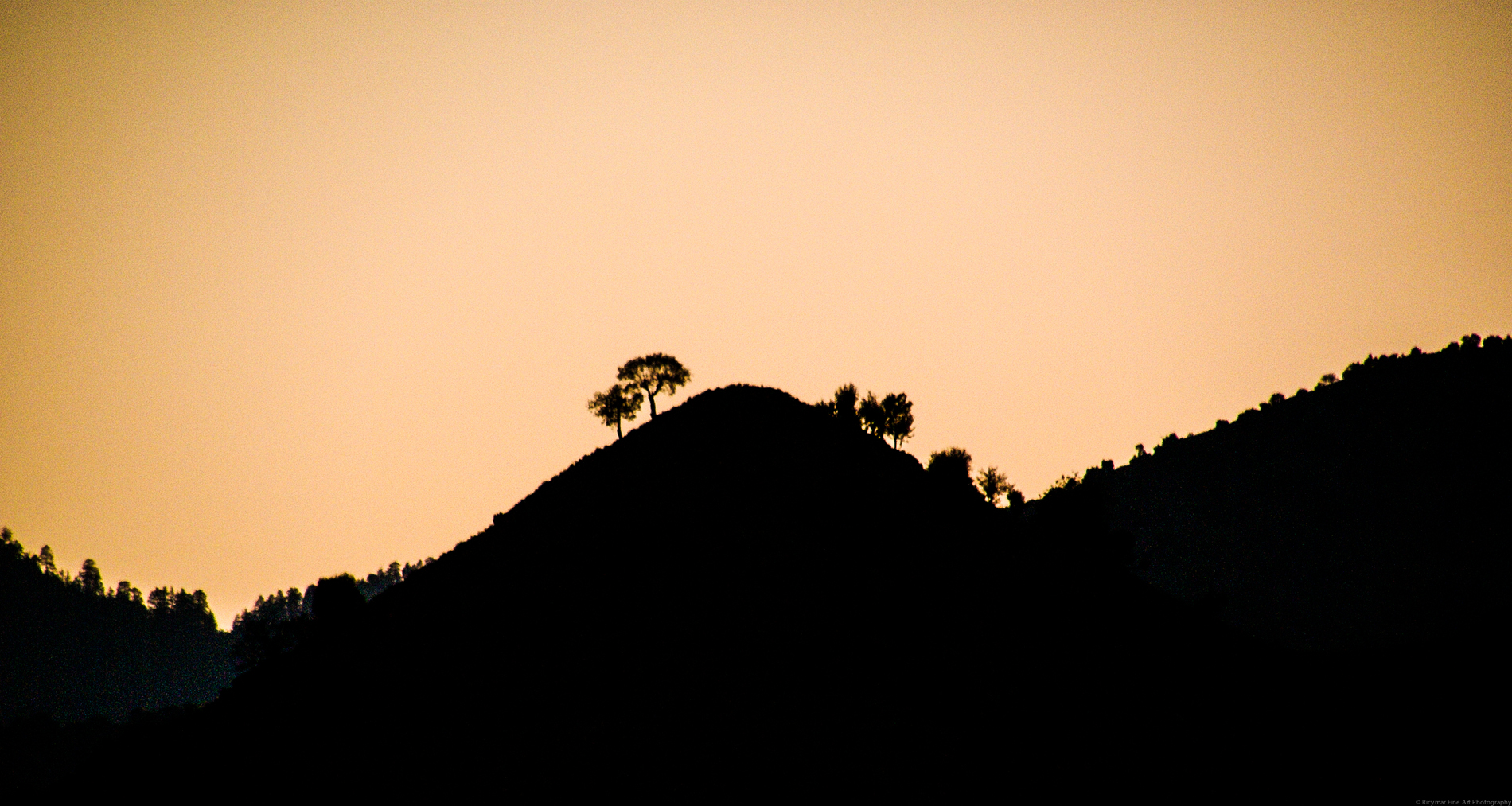 It appears the Trump Administration now has its first opportunity to make peace in one of the conflicts it inherited from previous administrations. According to Afghan President Ashraf Ghani, ceasefire talks between the US and the Taliban have advanced significantly. The opportunity to make peace in Afghanistan is also one to fulfil a foreign policy imperative of President Trump: bringing US forces home.

In early reports coming from Kabul and Doha, it appears the Administration’s decision to move first has dealt it the upper hand in preliminary negotiations. By making troop withdrawal the primary subject of negotiations, long sought as the necessary factor for engagement, a genuine opportunity for deal making has come about. In response, Zalmay Khalilzad, the US’ chief negotiator, confirmed that the Taliban will do what is necessary to “prevent Afghanistan from ever becoming a platform for international terrorist groups.” These two issues seemingly satisfied, a negotiation game in which “nothing is agreed until all is agreed” will ensue.

The guarantee of force withdrawal in exchange for counter-terrorism is a larger game. For force withdrawal to appear convincing, the Taliban must not consider existing American instalments in the Persian Gulf to threaten the promise of non-interference inferred by withdrawal. In turn, the US must consider the Taliban’s guarantee of counter-terrorism to mean a severing of all ties and disavowal of providing safe-harbour for (internationally oriented) terrorist groups. Both must be binding, with defection resulting in cancellation, and certainly American re-intervention.

For this framework deal to be sustainably successful, the parties involved must soon turn to a domestic political settlement. Presently, the Taliban are negotiating with the US for a withdrawal of their forces, still refusing to negotiate with the Afghan government. The current position in negotiations is a ceasefire that would leave the Afghan government and Taliban in a stalemate. If the US were to withdraw forces at this point without dialogue toward a new political settlement, the Afghan forces could not stand on their own and the ceasefire would collapse.

For a sustained peace, this must change.

Taliban inclusion in government is being tabled as a possible strategy to pursue. This is the real challenge for the Trump Administration to consider. The Afghan government sees Taliban inclusion as unpalatable, this position would need to evolve in order to realize the benefits of peace, and possible Taliban moderation. Inclusion would be predicated on disarmament of some measure on all sides. Were the Trump Administration to prefer an expedient out, as previous behaviour would suggest, their pursuit of this option seems highly unlikely. However, if they wish to withdraw troops from Afghanistan without the spectre of one day needing to redeploy them, pursuing a lasting peace makes sense. Ending America’s longest war is high on Trump’s agenda, he shouldn’t waste the opportunity to do it right.