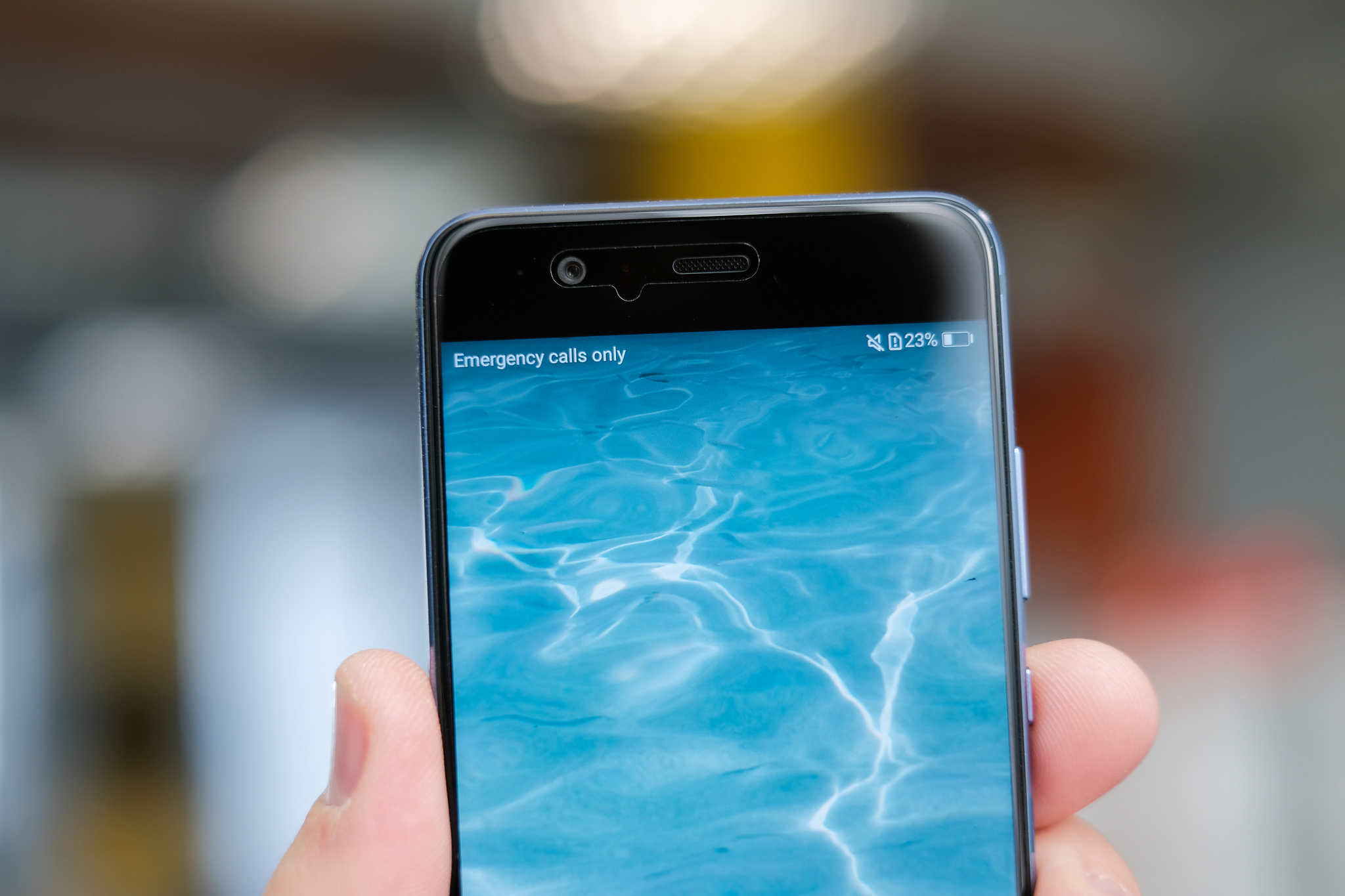 It was a midsummer evening this past July when a storm began to brew in Nova Scotia. In the months to come, a handful of relatively unknown bureaucrats would carefully execute a strategy designed to contain China, and hobble one of its most visible corporate champions. The storm engulfing Huawei, its CFO Meng Wanzhou, and four citizens of western nations was set in motion on July 17, 2018. That day, intelligence officials from the Five Eyes governments – Australia, Canada, New Zealand, the US and UK – retired to the Atlantic Coast for an annual summit meeting. There, they considered the security threat posed by Huawei, and by association China, in the global rollout of 5G networks. They settled on a strategy to isolate Huawei through public denouncement and regulatory isolation. The measure of China’s response to this provocation would be unknown until now.

Australia was first to move after the July meeting. It stated on August 23 that it would exclude vendors from its 5G rollout that are likely to be subject to extrajudicial directions from a foreign government. This sentiment was echoed in an American directive from May. Both effectively banned Huawei from involvement with 5G in those countries, and New Zealand would do the same in November. The head of the Australian Signals Directorate (ASD), Mike Burgess, made a public speech October 29th, having never previously done so. In publicly airing the warning about “high risk vendors,” the Chinese threat was implicit.

December 3rd saw Alex Younger, the head of the British Security Intelligence Service (MI6), make his only second public speech. He stated that his agency’s role was crucial “as a member of the Western Alliance in the 21st century.” In questions afterwards, he commented that “we need to decide the extent to which we are going to be comfortable with Chinese ownership of these (5G) technologies.” A day later, the head of the Canadian Security Intelligence Service used his first public speech to extol the dangers of malicious 5G interference.

By emerging from the shadows, these chief spies prompted governments, media, and telecommunications companies to sit up and take heed of their message. Governments and mobile carriers responded in a cascade of disavowal. On December 7, BT pledged to replace Huawei equipment in its existing network. European Commission Vice President Andrus Ansip echoed the warnings of the Five Eyes the same day. Vodafone, French carrier Orange, and Japan’s Softbank announced Huawei’s exclusion from their forthcoming 5G networks soon after.

Why is this technology a matter of national security? Put simply, where 4G networks have a core and periphery, 5G technology is integrated. Governments previously ensured security by restricting high-risk vendors to supplying elements of the periphery, excluding it from the core. This is not possible with 5G. The ASD director explains that “a potential threat anywhere in the network will be a threat to the whole network.”

Experts note the 2017 Chinese National Intelligence Law mandates that organisations “cooperate in national intelligence work,” and that refusing to do so “constitutes an intention to obstruct the state security organs.” Under these provisions, Western governments worry that malicious elements for spying or capabilities to cripple their networks could be installed by Huawei at the Chinese government’s behest.

Going after Huawei is in many ways equivalent to China targeting Apple. As nations often do, China considers Huawei to be a projection of its own power. Huawei is exposed to international scrutiny and sanctions in a way the Chinese state is not, and is also subject to foreign regulatory environments. By excluding Huawei through regulation, the Five Eyes have sent a message to Beijing, and signalled that other nations should follow their lead.

Meng Wanzhou was arrested in Vancouver on December 1st on a provisional US extradition request, charged with circumventing US sanctions on Iran. On December 10th, the Chinese response began. Canadian citizens Michael Spavor and Michael Kovrig were both arrested that day in China on charges of “activities harmful to national security.” While Meng awaits judgement on her extradition notice and Huawei continues to be marginalized in global markets, China has exercised revenge through arbitrary arrests. In the following weeks, another Canadian and an Australian were arrested in China, and another Canadian’s life sentence in China was upgraded to death. In response to Western accusations of “hostage diplomacy,” China’s ambassador to Canada wrote in an op-ed that “it is ignominious and hypocritical to revile China with double standards.”

It’s not as if China hasn’t used this tactic before. In the past, the Chinese government has often negated the “rule of law” to its own advantage, detaining foreign citizens on dubious charges. However, this is the first case where the Chinese government’s manipulation of its legal system, in response to a foreign provocation, can be so unambiguously linked. “Only if the Canadian side corrects its mistake… and gives a proper accounting to the Chinese people can it avoid paying a heavy price for this,” opined the People’s Daily. Unhelpfully, President Trump’s suggestion of using Meng as a bargaining chip in negotiations to end the Sino-American trade war only served to justify China’s response.

What This Means for the Future

While the Five Eyes may vary in global influence, they are arguably the closest bonded partners. Under the UKUSA Agreement establishing Five Eyes in 1955, they agree to share intelligence and not spy on one another. This, along with closely aligned political cultures, has contributed to the deep sense of trust among the allies. In an international environment that increasingly rejects the liberal institutions of the post-1945 order, it isn’t surprising that the Five Eyes chose not to employ a broader coalition to isolate Huawei and contain China. On the contrary, including other countries would have undermined the effectiveness of their strategy. It would have meant more opinions to reconcile and national interests to satisfy, and less consensus. For example, while France, Germany and Japan are close Western allies, they are less likely to take the lead of the US unswervingly.

Is this strategy unique, a product of particular circumstances? In key respects, it is. Security is the key concern of the Five Eyes agreement, and counter-espionage is its mandate. Each nation is concerned with the security of the other, as the alliance is only as secure as its least secure member. However, choosing to overtly signal their actions to other countries is novel. It suggests that the Five Eyes would like their allies to come along in the future, but as the stakes rise, they are willing to go at it alone in containing China.