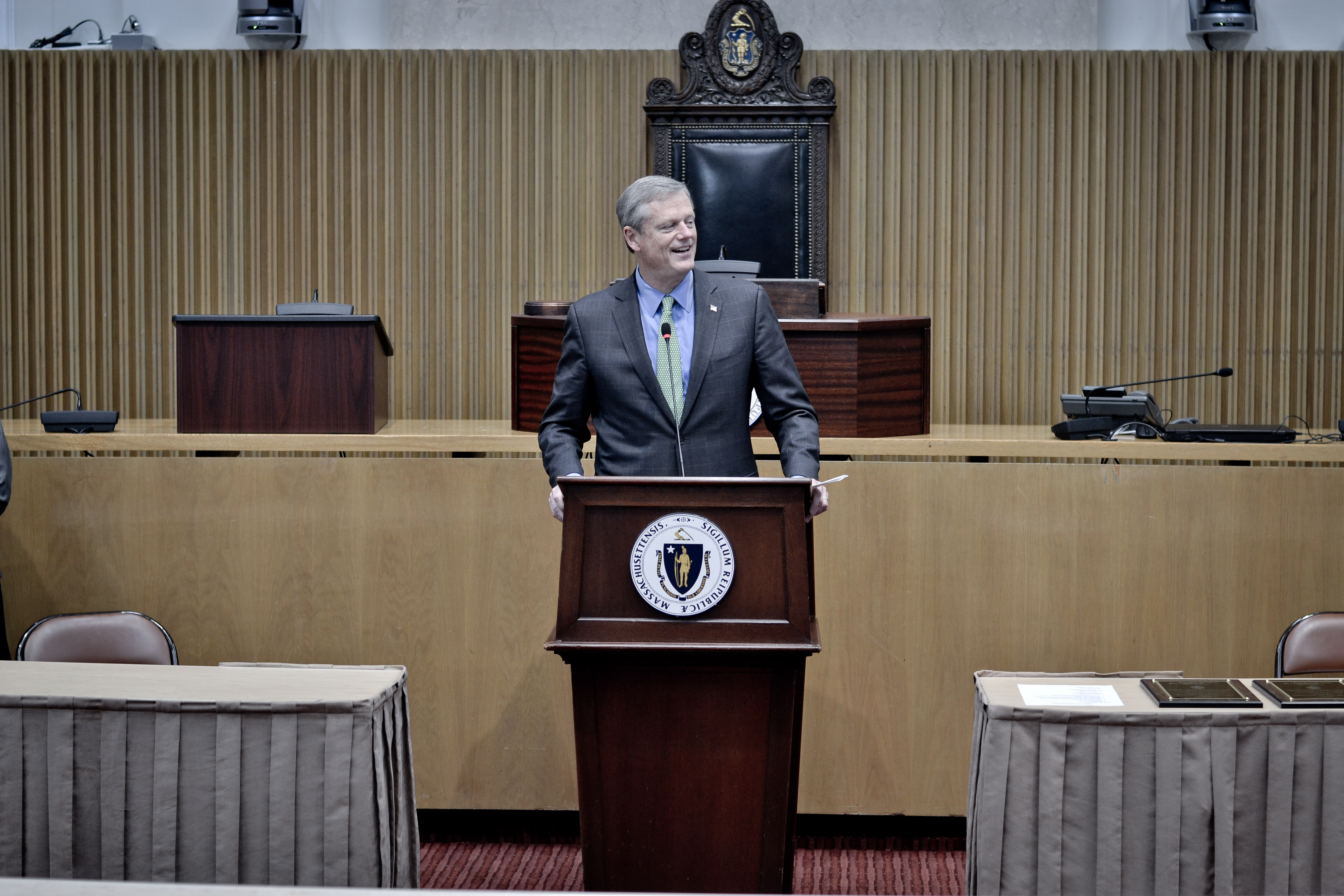 To party veterans and lifelong Republicans, the Republican Party of 2019 is wholly unrecognizable. That Donald Trump has transformed the party by accelerating its gradual rightward drift and adding his own Trumpian flavour is a foregone conclusion. It is becoming increasingly clear that the jaw dropping GOP loss last November was catalyzed, if not caused, by precisely this phenomenon. The party’s once loyal educated suburban voting block has been progressively alienated from the GOP’s increasingly conservative and Trumpian mainstream.

With the administration’s policies on child separation, its infamous Muslim ban, healthcare for Americans with pre-existing conditions, and climate change largely seen as toxic and unpopular, the party took a beating in the House of Representatives and state legislatures. In  states like Virginia, New Hampshire, Minnesota, New York, and Colorado, Democrats took control or ended Republican supermajorities.

The GOP is left with very few genuinely moderate politicians in its ranks, as many of its moderates were defeated by Democrats in last year’s electoral bloodbath. The only Republicans left, it seems, are either the Trumpian Republicans, swept into office promising to ban Muslims and build the wall, or the Tea Party Republicans, seeking to gut the welfare state, restrict abortion rights, and cut taxes. However, at a time of turmoil, polarization, and crisis in the national Republican Party, there has emerged a highly unlikely phenomenon: the Northeastern Republican.

Unlike most of their colleagues, these Republicans are managing to survive in blue states. In fact, they are thriving. From the liberal bastion of Maryland to the progressive strongholds of Vermont and Massachusetts, GOP Governors were re-elected in 2018 with large majorities. Take the case of Massachusetts Governor Charlie Baker, who was narrowly elected in 2014 and re-elected in a historic landslide.

Baker garnered nearly 67 percent of the vote in a Democratic wave year, and did so while voters simultaneously re-elected progressive members of Congress. Senator Elizabeth Warren won re-election on the same ballot with a margin of 60%.

The natural question is, what gives these Republicans the unique ability to win in states completely out of synch with their policy and political affiliations? The answer, it seems, is their willingness to do what most of their party will not: strike a moderate tone. While doing so sounds exceedingly simple and even trivial for a blue state Republican, the GOP’s increasingly right wing base in addition to monied special interests like the NRA and the Evangelical lobby makes this difficult.

Nonetheless, according to many political observers and analysts, Republicans like Charlie Baker mark a possible rebirth of the long-extinct “Rockefeller Republican” faction in the liberal Northeast, and especially New England. Supporting the labor reforms and entitlements of the New Deal as well as federal and state spending on education and infrastructure, these liberal to moderate Rockefeller Republicans used to dominate now deep-blue states. In fact, Nelson Rockefeller, for whom the faction is named, famously served as Governor of New York for several terms. Now, Neo-Rockefeller Republicans are charting a path forward for Republicans wishing to compete outside the ruby-red states of the south and midwest.

Why is Charlie Baker so Popular?

Like many other Northeastern Republicans, Charlie Baker has been able to pull off his rise to the pinnacle of MA state politics by picking and choosing his battles. By prioritizing some conservative principles over others, he has avoided driving away his overwhelmingly liberal constituency by shunning the conservative stances that electrify liberals the most. Due to this strategy of overwhelming pragmatism, or perhaps “betrayal” of party values, Baker and other Northeastern Republicans have won over Republican, independent, and moderate Democratic voters.

Social policies on gun control, abortion, gay rights, and immigration often fuel the fiercest opposition to the GOP in Democratic states. For this reason, Governor Baker has bypassed this dilemma by agreeing with the Democrats on these issues, thereby insulating himself against accusations of racism, sexism, and homophobia that are often levelled against Republican candidates.

Governor Baker has been a consistent advocate for gun control and has publicly praised Massachusetts’s laws as some of the toughest in the nation. In the aftermath of the devastating Parkland school shooting, he also signed  a new “red flag” law that would allow law enforcement to confiscate firearms from individuals who demonstrate an immediate threat to themself or others.

On abortion, Governor Baker is a staunchly pro-choice Republican. In addition to opposing overturning Roe vs. Wade and suspending Planned Parenthood funding, he also signed a 2018 bill that repealed an antiquated pre-Roe state law that criminalized abortion. On another social front, Baker ran as a longtime supporter of same sex marriage.

He also opposed a failed state referendum last November that sought to remove protections against discrimination towards transgender people in public accommodations from state law. In an op-ed, Baker wrote that Massachusetts “will not tolerate discrimination against our fellow citizens who are transgender” and personally donated 500 dollars to the campaign to retain the law.

This strong liberal record on a plethora of civil rights issues has provided the Governor with the necessary cover to take conservative or centrist stances on fiscal and redistributive matters, despite his state’s progressive leanings on such matters. While supporting most of the Affordable Care Act (Obamacare), the Governor opposes Medicare for All and seeks to privatize a portion of the state’s Medicaid system. In addition, he opposed raising the state’s minimum wage from 11 to 15 dollars an hour and opposed the successful state referendum to legalize marijuana. Having run on a promise not raise taxes as Governor, Baker has opposed efforts by Democratic legislators to pass a carbon tax to fight climate change and has proposed less ambitious efforts to meet the state’s emissions reduction targets.

Perhaps the most important thing that distinguishes Governor Baker from Trump and the contemporary GOP is his willingness to pursue a collaborative, rather than confrontational approach to political opponents. While no doubt partially due to the Legislature’s overwhelming Democratic supermajority, Governor Baker has cultivated a famously warm working relationship with Democratic leaders in the state, earning high praise from Democratic politicians.

Unlike President Trump, who has so far failed to convince a Democratic House to approve funding for the wall, his signature immigration initiative, Governor Baker has been realistic about what he can accomplish in a state like Massachusetts. By focusing on balanced budgets and low taxes rather than divisive social issues, Governor Baker has forged strong political relationships, allowing him to forge a legacy arguably more substantive than that of the President.

In wake of the 2018 midterms, Charlie Baker and his counterparts present a path forward for Republicans hoping to win back independents, moderates, and for those who fear a 2020 debacle. It remains to be seen whether or not they will stay at the fringe or play a commanding role in steering the party back to the centre.