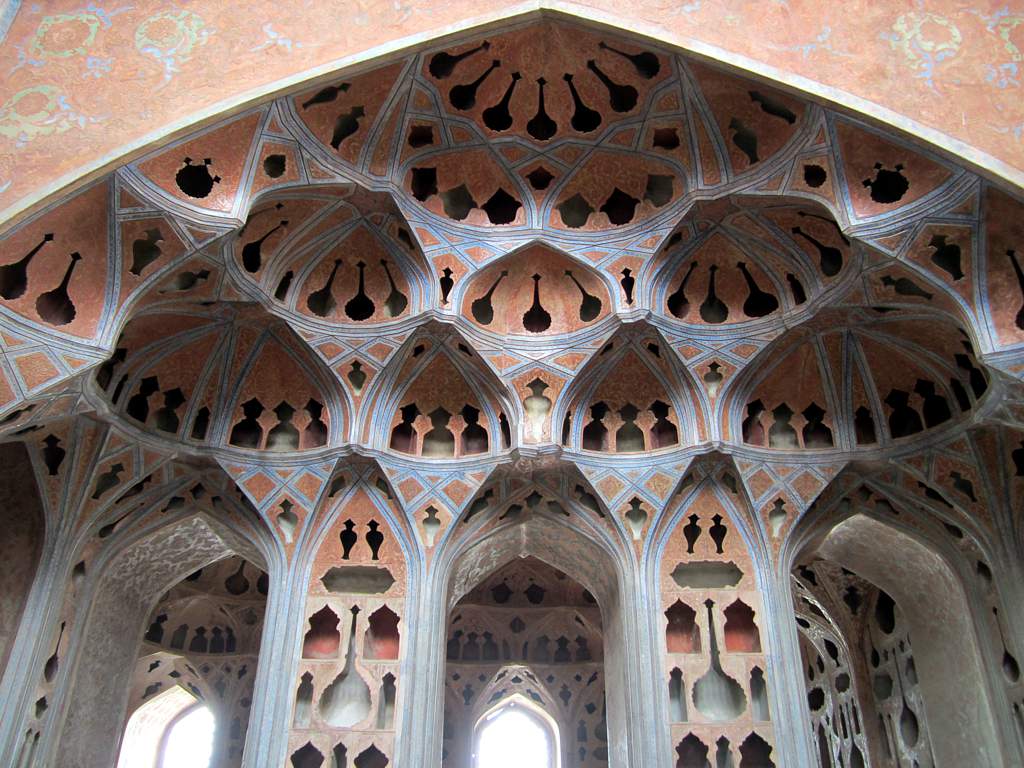 On January 31st, the E3+1 (UK, France, and Germany, and the European Union) announced that they will be setting up a special trade channel with Iran in order to counter the sanctions imposed by the United States on the country. The Europeans are attempting to salvage the nuclear deal signed in 2015 by the E3+1, as well as China, Russia, and the US, the latter of which infamously pulled out of the deal in May 2018.

The new financial channel, called a “special purpose vehicle,” would be run through a private company, Instex. The initiative is a cunning display of legal, financial, and diplomatic maneuvering in order to bypass sanctions imposed by the US, which have barred European firms from trading with Iran.

Why Does Europe Want to Save the JCPOA?

The Joint Comprehensive Plan of Action (JCPOA), otherwise known as the Iran deal, was a project more than a decade in the making, piloted by the EU’s increasingly coherent foreign policy branch. The EU argued for an approach of “effective multilateralism” in response to suspicions of undeclared nuclear facilities, but also as a direct reaction to the US-led Iraq War in 2003.

In a display of faith towards multilateralism, Frederica Mogherini—the European Commission’s chief diplomat—gathered together in May the foreign ministers of the signatories of the JCPOA, after the US withdrawal from the deal. She argued for the “patient search for common ground” and made the case for the effectiveness of institutions such as the International Atomic Energy Agency in monitoring Iran’s nuclear program.

European diplomats have staked much of their credibility on their ability to maintain the Iran deal in the wake of US departure. The multilateral approach represents a tough juggling act for the EU, as they must work with Russia and China to ensure the compliance of the Iranian state to the deal. Maintaining this partnership without the US will therefore be a major test of the E3+1, and they will continue to face pressure from Washington to abandon it.

An important component of the Iran deal was the lifting of economic sanctions related to the nuclear program. Hassan Rouhani, who became president in 2013 with a pledge of “reconciliation” with the world, managed to lower inflation and stabilize the currency market in Iran’s economy which had been hamstrung by Western sanctions for decades. But the re-imposition of US sanctions in May 2018 has had devastating effects on the Iranian economy, with inflation hitting the 42% mark at the end of 2018 and a recession expected for 2019.

How Does It Work And Why Was it Necessary in the First Place?

The proposal of the E3+1 to create this special financial channel thus comes in an attempt to honour the economic component of the JCPOA. How would it work?

The “special purpose vehicle,” or SPV, is quite an ingenious mirror image transaction system. For example, if a German fuel trader would want to buy Iranian oil, it could be matched to a French manufacturer exporting to Iran. European firms would transact in physical goods with Iran, but the payments would be accounted for on the European or Iranian ends respectively, without the need to ever send money between Iran and Europe. One can think of Instex, the private firm in charge of handling this payment scheme, as the friend in charge of the splitwise account on a road trip (and for a far more understandable diagram of this complex credit system, click here).

The mechanism has been welcomed by Iran, as President Rouhani and his allies have staked their credibility on the economic benefits of the agreement, in the face of pressure from hardliners. However, it is still unclear how the Iranian side of the mechanism would operate, and whether there would be any major firms willing to use it and risk their dealings with the United States.

But why do US unilateral sanctions on Iran matter for third parties? It is indeed counterintuitive that a European firm trading with an Iranian one would have to take into account the actions of a seemingly uninvolved third party, the US.

The answer to why it is so difficult for the Europeans to circumvent American sanctions lies in the underpinnings of the international financial system. The US dollar is by far the most dominant currency in international trade. Furthermore, as a holdover from the Bretton Woods system, the USD is the international currency standard. It is impossible for financial institutions to trade euros directly for third currencies such as the Iranian rial. Instead, one must first go through a conversion from EUR to USD, and then from USD to a third currency.

The prevalence of the USD in the international financial system therefore gives American officials unparalleled control over financial flows. US agencies can apply domestic pieces of legislation, such as FATCA, to foreign institutions, and they can freeze assets of Iranians attempting to deal (even indirectly) with US banks. This is how the US charged the CEO of Chinese telecom giant Huawei, Meng Wangzhou, last December.

The special purpose vehicle would allow EU-Iran trade to occur outside of Washington’s reach, since all payments would be settled either within domestic EU, or domestic Iranian banks, without the need to transact between the two.

This initiative represents an important step in the efforts of the E3+1 to maintain the Iran nuclear deal. However, the multilateral approach will be tested. A dilemma will arise for the Europeans if there comes a time when Instex could be extended to third parties, especially India, China, and Russia, who are all big players in Iranian oil. On the one hand, the potential for economic benefit is limited without including these large trading partners; but on the other, extending Instex to countries with the human rights record of a China could be politically awkward. Brussels will also have to carefully consider the possibility of antagonizing Washington.

More profound than the question of whether the Europeans can maintain the Iran deal on their own, is the question of whether the Europeans can circumvent the very foundations which have underpinned the international financial system since WWII. If Instex becomes a success, it would send a message to Washington and Wall Street alike. The Europeans may be mounting a challenge to the US dollar’s special status as the world’s reserve currency.

If the Europeans end up not being able to keep the JCPOA together through multilateral action, at least it will be of some solace that the US probably won’t be able to enforce their Middle East policy unilaterally either. The Warsaw summit on the Middle East, hosted jointly by Poland and the US, will probably flop without a coherent and unified position coming from the major NATO allies.