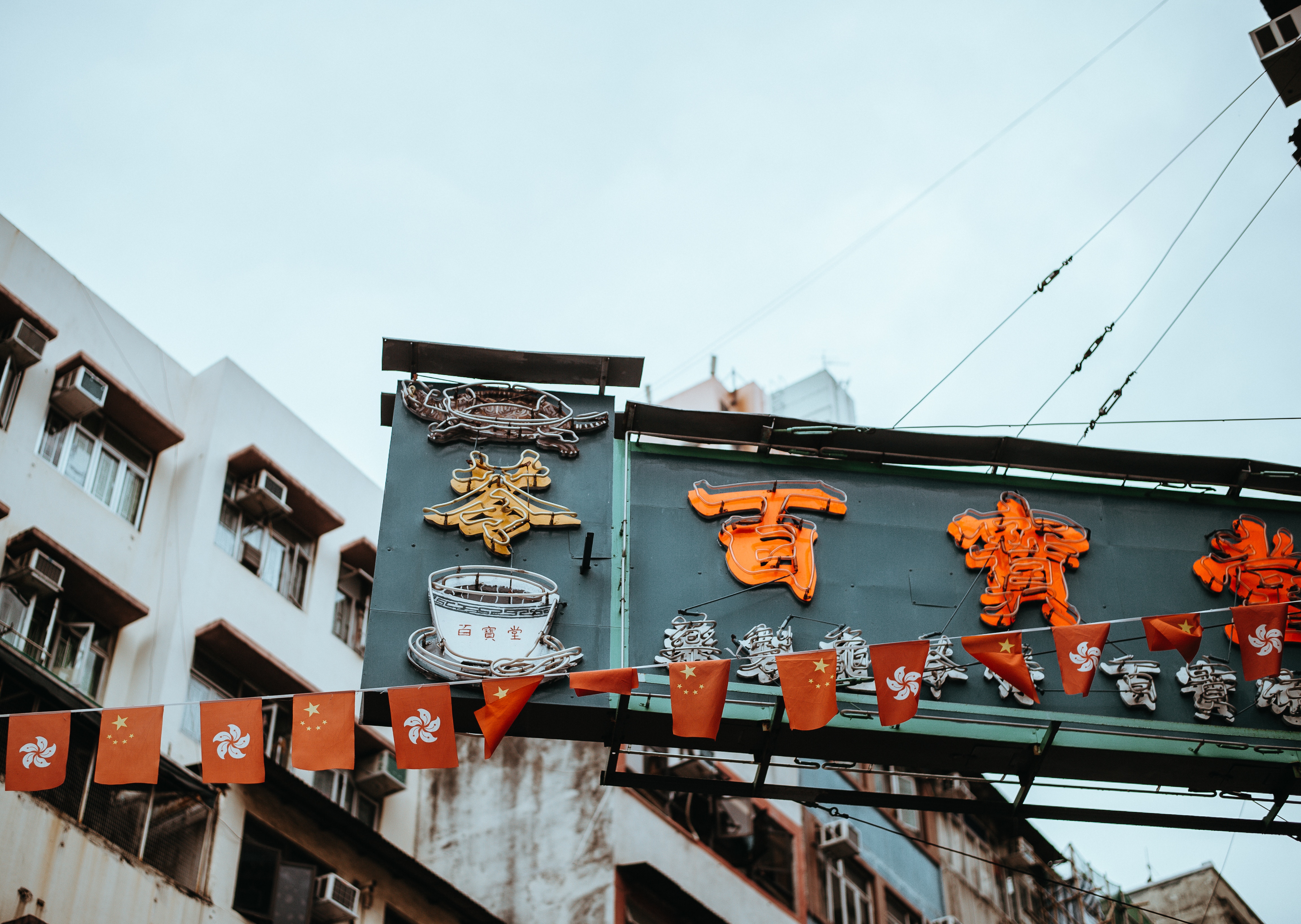 Hong Kong recently moved a controversial bill that would criminalize the act of disrespecting the Chinese national anthem, triggering yet another set of alarms for those who attentively watch the relationship between the special administrative region and the mainland. This legislation was mainly introduced as a response to a series of heated booing at the “March of the Volunteers” anthem at Hong Kong football matches beginning in 2015, which reflect much of the hostile anti-mainland sentiments towards the Chinese government after the failure of the Umbrella Movement.

The National Anthem Bill, similar to a law enacted in Beijing in 2017, aims to “[preserve] the dignity of the national anthem”, while those who ‘insult’ the anthem will face up to a three-year jail term and a fine equal to $8475. Since the law was added to Hong Kong’s de facto constitution by the Chinese government, the quasi-democratic Legislative Council of Hong Kong is legally mandated to introduce an equivalent law regardless of whether or not it would contradict with existing protections around free speech.

The “March of the Volunteers” is a powerful symbol of the rise and preeminence of the Communist Party. Chosen as the Chinese national anthem in 1949, its lyrics reflect the zeitgeist of the era – one dominated by Mao Zedong’s rise to power and the Chinese Communist Revolution. Calling on the nation to “build a new Great Wall” with “[their] flesh and blood,” the song’s violent imagery is often associated with the carnage exercised by the Party, particularly the deadly response to the 1989 Tiananmen Square Protests. While the massacre is largely ignored in China, it holds particular salience in Hong Kong by igniting anti-China attitudes and is remembered annually by a candlelight vigil.

The vigil is closely tied to the Umbrella Movement; in fact, The New York Times reports that the latest iteration focused on freeing “dissidents imprisoned or under home arrest” and urged for “greater democracy.” In Hong Kong’s quest for more autonomy, alternative anthems are popular, such as the canto-rock song “Boundless Oceans, Vast Sky,” which has been adopted as Hong Kong’s unofficial anthem following the Umbrella movement.

National anthems at sporting events have recently become popular targets for political activism. In the  U.S., for example, Colin Kaepernick drew international attention and spurred a popular movement across America by sitting (and later kneeling) during the anthem before his team’s games to protest against police brutality and racial inequality. Declaring the protests as unpatriotic, President Donald Trump consequently called for the National Football League to fire Kaepernick and other players who would not stand during the anthem, stating that “[one] shouldn’t be in the country” if one does not “stand proudly for the national anthem.”

Even though he is referring to a series of protests separate from those in Hong Kong, Trump precisely reflects the dynamics between the dissidents and the Chinese government: the roars of disdain directed at the Chinese national anthem at football matches demonstrate the fierce determination of Hong Kong citizens to disassociate themselves from mainland China.

The anti-China sentiment expressed greatly in Hong Kong can be attributed to the complex relationship between Hong Kong and China since the 1997 handover by the British. The constitutional principle of “One Country, Two Systems” allows for special administrative regions (like Hong Kong and Macau) to operate in a governmental system distinct from the Communist Party until 2047.

However, China has consistently continued to meddle with domestic affairs in Hong Kong. As China’s legislature, ergo Hong Kong’s Legislative Council, adopts a hardline stance against such ‘anthem activism’, the relations between Hong Kong and Beijing continue to escalate. Although the law was implemented as a response to the anthem protests at football matches, the effects of the proposed law ripple beyond stadium gates and bleed into many aspects of daily life.

In addition to banning the desecration of the anthem, the bill also instructs the education secretary to make the teaching of the anthem mandatory in school curricula and orders the Hong Kong Communications Authority to increase its broadcast of the anthem on radio and television. As what is considered ‘disrespectful’ or ‘insulting’ fluctuates and rests on subjectivity, the bill’s lack of clarity dangerously grants the government unchecked power to punish individuals on arbitrary terms – to detain anyone who they deem problematic.

Even though China is not the only country to pass a law that aims to preserve the dignity of its anthem, the imposition of the bill is especially dismaying because of the history of infringements on freedom of speech in Hong Kong. Recently, this  has included the disappearances of Hong Kong booksellers who purportedly distributed “banned books”, as well as the detainment and interrogation of a Hong Kong writer in mainland China.

In October 2018, authorities in Hong Kong infamously rejected Victor Mallet, a foreign correspondent working for the Financial Times, on his visa application. As it was an unprecedented barring of a journalist that saw no explanation, local activists perceived the incident as another testimony to the deterioration of democracy in Hong Kong.

Amidst the escalating tensions, the new proposed bill should not be regarded equally among other anthem laws in different countries – it is monumental in the sense that it marks yet another piece of autonomy Hong Kong concedes to China; another way in which the region is conforming to the authoritarian standards of the mainland.