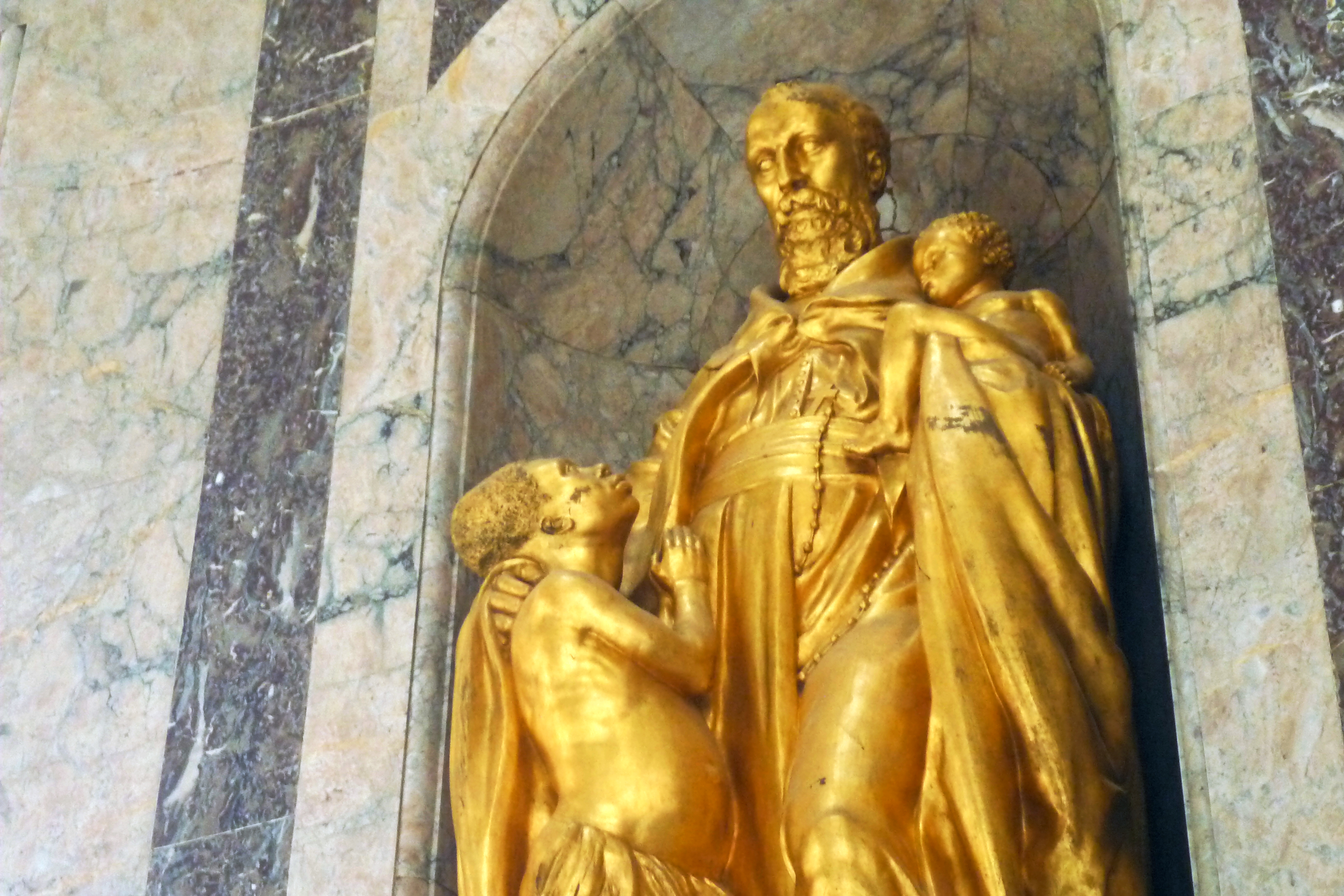 An uglier side of Belgium’s history has once more made its way into the country’s national debate. On February 12, 2019, the UN Working Group of Experts on People of African Descent released preliminary information asking, among other things, that Belgium issue a formal apology to the Congolese state.

Two years ago, three Flemish political parties had proposed similar measures, but at that point, the proposal fell on deaf ears. Now, the demand for a formal apology has entered the political mainstream. However, the matter is complicated by tense Belgium-Congo relations and by the recent elections in the Democratic Republic of Congo (DRC) and the upcoming ones in Belgium.

Belgium, not unlike other European nations, has a difficult relationship with its colonial past. From 1885 to 1908, the Congo Free State was in effect King Leopold II’s personal fiefdom. In 1908, after reports had entered the press of the horrific conditions in the Congo, Leopold’s private ownership of the colony was ended and the Belgian Parliament voted to take it over. The atrocities committed during this time re-entered Belgium’s historical consciousness in the 2000s after the publishing of books such as Adam Hoschild’s King Leopold’s Ghost. But exploitation of the Congo’s natural resources, and the parallel neglect of the living conditions of the locals, largely continued.

Ahmed Reid, a member of the UN working group, suggested that Belgium “should issue an apology for the atrocities during the period of colonization,” adding that it should be “an acknowledgement of what went on and to make it right, to move forward in the context of decolonization.” He also highlighted that there is a disparity in the physical representations of Afro-Belgians vis à vis those of Leopold II, which are much more numerous.

In 2004, activists removed the hand of a statue of King Leopold II in the city of Oostende, a gesture symbolic of the infamous punishment used in the Congo Free State. Only recently has the whereabouts of this statue’s hand resurfaced. It will only be returned by the activists if Belgium issues the apology.

The Africa Museum in Tervuren has also come under fire from the experts of the UN Working Group. This museum was built to showcase King Leopold II’s Congo Free State in the 1897 Brussels International Exposition and has served as somewhat of a propaganda arm for the royal palace. In 2013, renovations began on the museum to change an “outdated” and “not very critical’”presentation of the colonial image. The museum was reopened in 2018, but Mr. Reid said that some of the changes did not go far enough and that further “images need to be removed if you are to achieve full and complete decolonization.”

The question, however, is from whom the apology should come. Belgian pundits are split between assigning institutional or individual responsibility for the historical injustices that occurred in DRC. Bart de Wever, mayor of Antwerp and leader of the N-VA (a Flemish nationalist party) made his position clear on national television: “A historical apology for the atrocities in Congo is in order and if it has to be given, then it has to we have to look to the level of the head of state, the King therefore.”

De Wever also added that “the world is very grey; light-grey, dark-grey, but very rarely black and white.” And this case is no different. The N-VA is probably playing politics with this issue. In pressuring the King, and the government of Premier Charles Michel by extension, De Wever has positioned his party on this issue in an election year. In December 2018, the N-VA left the governing coalition led by Michel, forcing the latter to form a minority government.

An ex-cabinet minister, also of the N-VA, appeared on “de zevende dag“, a political talk show, to talk about the issue. Zuhal Demir, a lawyer with Turkish immigrant parents, was the State Secretary for Equal Opportunity before her party left Michel’s coalition. She had hoped, at the reopening ceremony of the Africa Museum in December 2018, to acknowledge in some capacity Belgian wrongdoings but was asked by Michel’s office not to attend.

Charles Michel’s reaction to the initial findings of the UN report (the full release being scheduled for September) was that he found it “quite strange.” The government will certainly respond to the report as the publication process continues. Michel also said that it is not only a Belgian story, but a larger European one. One could argue that the likes of the UK, France, and others could all benefit from a national discussion of their own colonial pasts.

Two things are certain. The first is that the matter of a formal apology is certainly tricky. It should not be issued on an ad hoc basis. It should be carefully constructed, and it should mean something. But it also shouldn’t serve to legitimize the DRC’s ex-president Joseph Kabila as his country undergoes a difficult democratic transition. The results of the elections in December which saw Felix Tshisekedi elected president have been brought into question, and Kabila’s tentacles of power have yet to be unravelled.

The second certainty is that Belgium has not yet fully reckoned with its colonial past, and that this has important implications for its present society. The official royal website still states that in 1890, Leopold II led an international condemnation of slavery and launched an anti-slavery campaign in Africa. This is a blatant mischaracterization of historical reality.

Hochschild, in his 1998 book, made the argument that Leopold’s humanitarian efforts were a ploy to divert the world’s gaze on the Congo and maximize his profit extraction scheme. Thus, Belgium may benefit from adopting the UN-working group’s recommendation to bring colonial history into the mandatory curriculum in school.

This awkward history for the majority-white Belgian population, as the UN-working group notes, is important to be reckoned with because the racial discrimination continues to the present day. Indeed, in a 2017 study, 80% of Belgians of African descent felt that they had been confronted with discrimination. Furthermore, although 50% of Afro-descendants hold a higher education degree, their unemployment levels are four times higher than the white Belgian population.

The ghost of King Leopold II still hangs over Congo-Belgian relations, and an official apology is in order. However, determining who will deliver it, and when, remains a debate. It is clear, however, that the ball is in Belgium’s court to improve its relations with Congo and finally move past their colonial history.