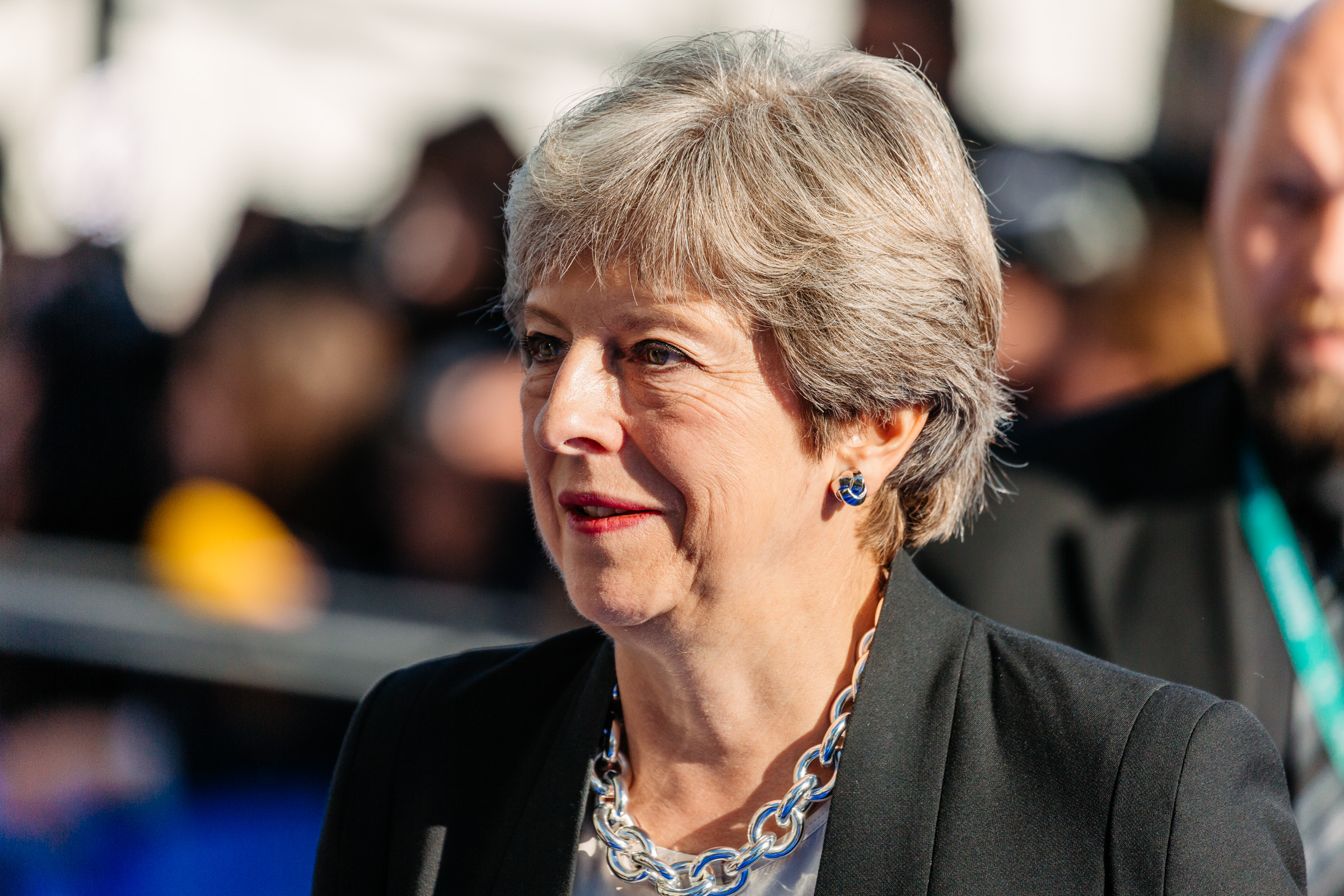 Amongst the sound and fury in British politics of the past nine months, many putative and promising politicians have had their ministerial careers cut brutally short. The infamous Chequers meeting of July 6 last year first exposed the deep ideological fault lines within the Conservative Party. There, at the Prime Minister’s country residence, she sought consensus from her cabinet in support of the government’s preferred future relationship between the United Kingdom (UK) and the European Union (EU). Since Chequers, twenty-three ministers and senior government officials have resigned over Theresa May’s approach to Brexit.

However, one man has consistently gained power and influence within the Government without any greater responsibility than his own constituency. That man is Jacob Rees-Mogg and, through his leadership of the spuriously named European Research Group (ERG), he threatens to tear the Conservative Party apart.

Rees-Mogg is a singular figure. Patrician in appearance and opinion, he could just as well be fighting the repeal of the Corn Laws in 1846 as the imposition of the ‘Northern Ireland Backstop’ in 2019. Naturally, he believes the Brexit deal is “the greatest vassalage since King John paid homage to Phillip II at Le Goulet in 1200.” He situates the Brexit battle as just another in the millennia-long struggle for supremacy between England and the ‘Continent,’ such is his conception of modern British-European relations.

Despite this, or maybe because of it, he has become a figurehead for the Hard Brexiteer portion of the Conservative general membership. By equal measure, he energizes and repels right-leaning voters. For that reason, he symbolizes the schism with which the Conservative Party must reckon in the medium to long term.

The ERG is a grouping of Hard Brexiteer Conservative parliamentarians that have consistently cruelled Theresa May’s negotiated agreement to leave the EU because they believe it doesn’t go far enough. Its potency as a parliamentary force could conventionally be measured by its membership. However, on this matter, the ERG is notoriously secretive. It hasn’t published a list of its members, rather allowing members to identify themselves at will. Despite this, it operates remarkably like a party-within-a-party, holding its own caucus meetings to decide its position and running its own whipping operation to enforce those decisions amongst members. It has consistently voted against the Brexit deal agreed by the government it is a part of.

Estimates of its membership at present range from 70 to 100 MPs, but its influence was first demonstrated on January 14, when 118 out of 314 Tory members rebelled to join the opposition and vote down Theresa May’s deal. Support for the group’s position was blurred during the frenetic voting process of March 12th to 14th, when numerous motions and amendments were tabled in the House of Commons in a power struggle to wrest control of Brexit from the government. Yet the sentiment remains. The ERG and Hard Brexiteers believe that the Prime Minister and moderate Tories have betrayed the promise of Brexit by negotiating a withdrawal agreement that retains aspects of EU purview after leaving.

This sets the stage for an intense battle for the soul of the Conservative Party. After last December’s failed leadership challenge, another cannot be held until this December. Theresa May has defied political death more times than any other Prime Minister in recent memory, but she cannot go on forever. She pledged not to contest the next scheduled General Election as Prime Minister, in her bid to defend against the leadership challenge last year. One thinks that after this whole ordeal is over, she should prefer to trade the torrid political machinations of Westminster for a retirement of endless walking holidays.

When May steps down, she will leave behind the remnants of the “natural party of government.” There is truth to the refrain. The Conservatives have operated as a ‘catch-all’ party since Margaret Thatcher was elected in 1979, updated to incorporate elements of social-liberalism for David Cameron’s victory in 2010. It is a strategy, combined with first-past-the-post voting, that has kept the party in power longer than any other in the 20th century. However, the inherent threat to catch-all parties is that they risk being polarized on issues where the interests of opposing factions don’t align. Europe, for the Conservatives, has been the arch-issue for three decades.

The ERG sees itself as the true core of the Conservatives; for them, social conservatism and national pride outweigh such expediencies as the benefits of the Common Market. But breaking away from the British ‘grand old party’ would be anathema. Instead, their challenge is to change the party from the inside. They will aim to correct the perceived liberal turn taken under the leadership of the moderate, metropolitan elites, by challenging for the leadership.

However, their candidates aren’t promising. Boris Johnson, in his self-fulfilling quest to emulate Winston Churchill, has most relevance to the public of 1950; Jacob Rees Mogg could only win a general election if we were to return to the franchise of 1850. Most other potential contenders on the hard right have marginal appeal amongst the general public.

But any contender could tempt the general membership away from Theresa May. Throughout the Brexit battle, the Prime Minister has expended more political capital than she had in the first place. Open calls have been made that she should not take part in Phase Two of the Brexit negotiations, on the permanent future trading relationship. There is now just as much discontent with her leadership amongst “remainers” as Brexiteers. But she holds the key to who the next leader will be. By identifying and elevating another moderate to take her place, she publicly implies the direction the party will take and can rebuild support for the party.

If she then decides to step down when she has ascertained that there is a majority amongst card-carrying Conservatives for that moderate candidate, she spares the party from alienating the centre ground. But if she decides to defend against another leadership challenge, she would surely lose, as the leader of the 1922 Committee of backbenchers made clear to the PM on Monday. This would trigger a Tory leadership election giving the choice to a Conservative base that leans towards ERG ideology.

The Prime Minister has it within her power to save the Conservative Party from its own “Momentum”: the hard left group that overtook Labour, appointing Jeremy Corbyn its leader and purging the party of moderates through deselection. The three Moderate Conservatives who resigned from the party last month, to join The Independent Group, cited the ERG and a so-called “purple momentum” as taking the Party in a direction they did not agree with.

Some argue they left the party to pre-empt impending deselection by their local Conservative Associations. That was a fate that befell pro-EU Tory Nick Boles last week, when his pro-Brexit constituency association disavowed him as their representative. A legal fund has been established to defend local associations, as Conservative Central Headquarters tries to deter them from deselecting their MPs through legal action.

In the event of a leadership change where there is no strongly supported moderate candidate, the apathy of moderate members and a potential influx of eurosceptic members could result in the Hard Right taking over the Party. Once Britain has left the EU, Theresa May’s first responsibility as Prime Minister should be to identify and groom her successor.