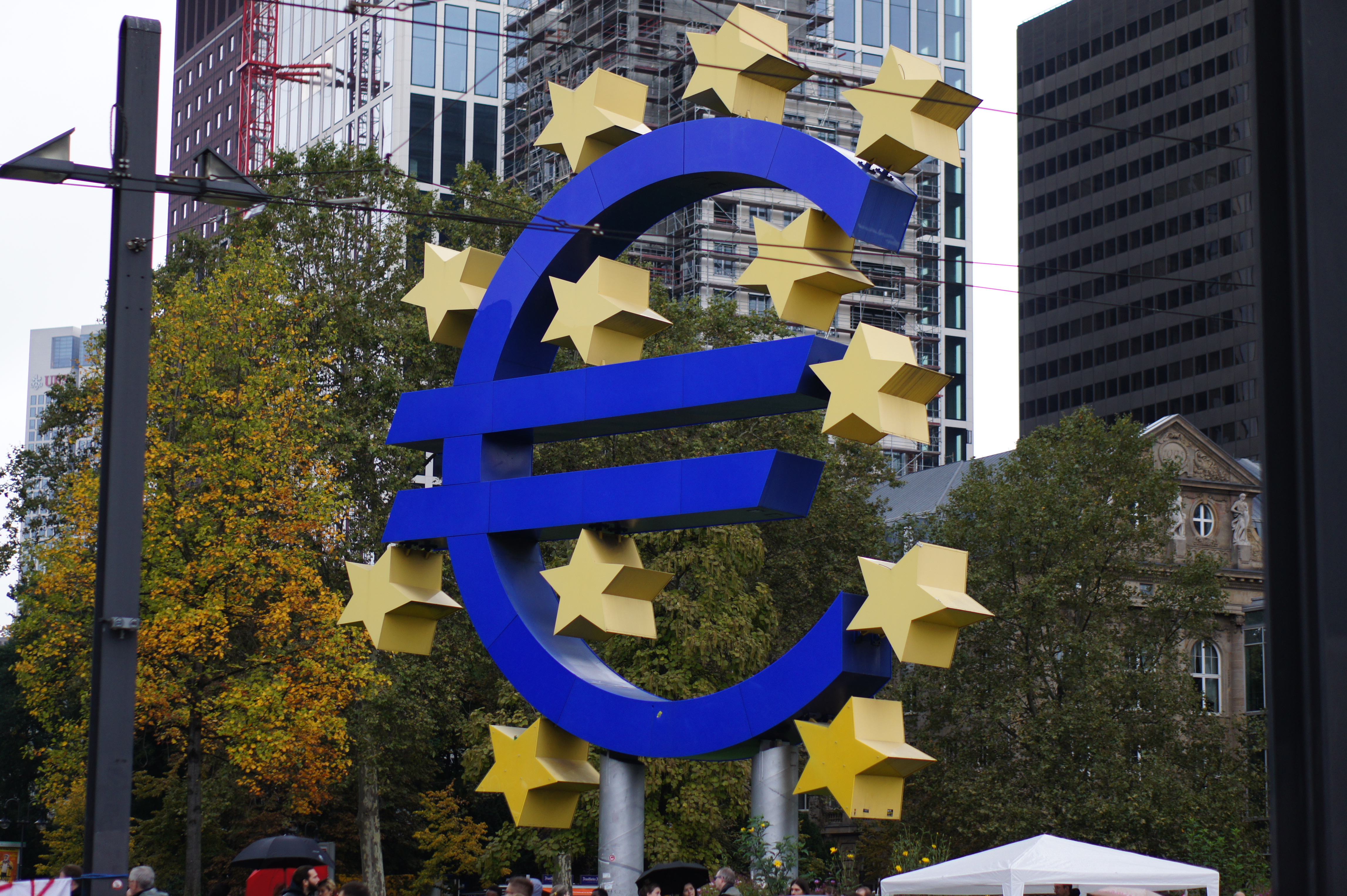 The most recent European Council regarding Brexit was held on March 21st and 22nd. Delaying their dinner of roast duckling à l’orange with parsnip mousseline, EU27 (EU members minus the UK) leaders maneuvered around their differences and offered a conditional extension to the United Kingdom. One participant said it “protected the EU but gave May a fighting chance.”

To understand the outcome of the summit, it is imperative to grasp what happened the week beforehand in London. On Tuesday, March 12th was held the second meaningful vote on Theresa May’s deal. It was defeated once again (242 voted in favour, 391 against), echoing January 15’s first meaningful vote results, where only 202 MPs had voted for the deal.

The following day, the British Parliament voted against a no-deal Brexit and in favour of an extension. On Thursday, March 14th, they voted against taking the Brexit process out of the hands of the PM and voted against a second Brexit referendum. At the end of the week, the bottom line was that British lawmakers can’t agree on anything regarding the upcoming departure from the EU.

EU27 leaders convened in Brussels to discuss the possibility of offering an extension to the British government. They arrived frustrated by May’s vague rhetoric and the uncertainty that another extension would add to the whole Brexit debacle. An EU diplomat also added that the leaders of the 27 other member states came into this summit with the belief that they “need to take over” as London is “not capable of doing it” itself.

EU member-states repeatedly demanded that the UK give them a clear reason for seeking extra time beyond the original March 29th deadline that it had set for itself. As May remained unclear about what should be done with the desired extension, the EU was presented a challenge.

How can it communicate its discontent about the current handling of Brexit by keeping the heat on the British government, while not seeming like dictating the process and therefore impeding on British sovereignty? In short, how can the EU ensure that Britain shoulders the full responsibility of leaving the union?

As the EU27 leaders searched for answers to this vexing political puzzle through the dead of night, two groups with differing opinions had taken form. On one hand, a hardline group, led by French President Emmanuel Macron, argued that they should rule out an extension unless British lawmakers seriously rethink their Brexit approach. On the other, German Chancellor Angela Merkel, leading a camp of northern European members, starkly challenged Macron and proposed a more amicable approach, stating that they would be judged harshly by history if they allowed a chaotic fracture.

After laying out their differences, Eu leaders agreed on a “sophisticated” new timetable which would protect EU interests, while keeping the pressure on London to make a choice. The new deadline has become April 12th, with the possibility of extending the deadline to May 22nd if the British Parliament passes the Brexit deal this coming week. These dates were not chosen randomly. April 12th is the last day by which the UK government must give legal notice under UK law over whether it will hold EU elections, and May 22nd is the eve of European Parliament elections.

The new deadline gives a three-week extension to Theresa May and her government to agree on a common Brexit strategy. By April 12th, the UK will have either ratified May’s proposed exit deal or found a clear new way forward which would lead to its exit by May 22nd. The possibility of a longer extension was discussed, but it would require the UK to elect representatives to the European Parliament in May.

There is growing opposition both from Westminster and Brussels towards such a possibility. For London, participation in the election would be politically embarrassing as they are trying to exit the EU, and it could trigger a protest vote which would make reaching an agreement harder. As for Brussels, there is a danger that as a full member, the UK could use its veto right to interfere in the negotiations on the EU’s future seven-year budget.

The May 21st-22nd Brussels summit has brought a new timeline to the Brexit process, one from which British lawmakers can’t run away anymore. April 12th is now used as a political “guillotine,” when key decisions can’t be avoided.  If the UK can not find a common solution by the new deadline, they will either need to participate in the European elections or exit the European Union without a deal.