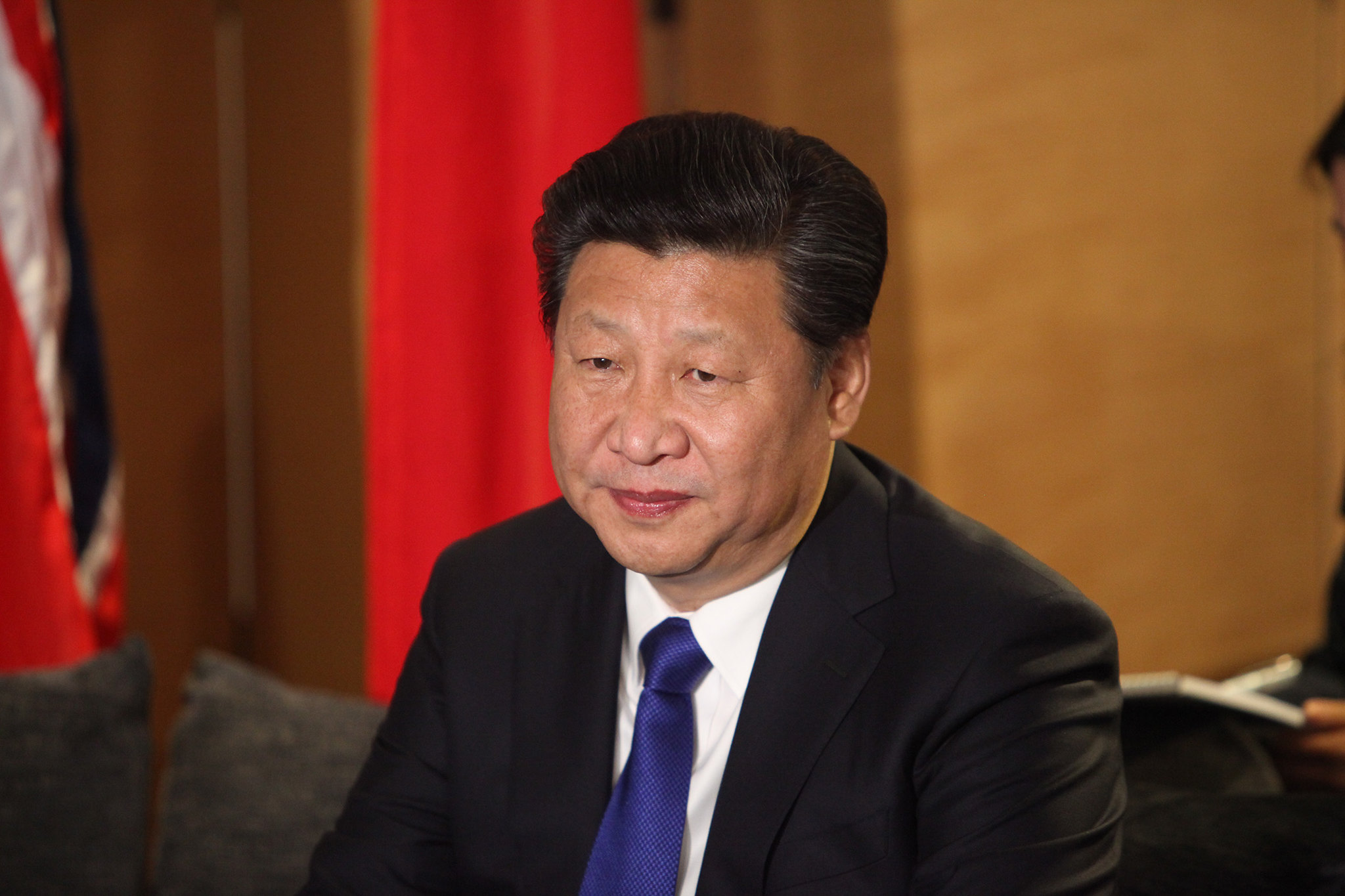 Trade with China has been a key issue raised by the Trump administration, since his campaign when he made bringing back jobs lost to China and balancing the US-China trade deficit a cornerstone of his platform. The US tariffs present a 15 percentage point hike on existing tariffs, increasing from 10 percent to 25 percent.

While the purported purpose of the American tariff hike is to damage the Chinese position in the ongoing trade talks between the US and China, the brunt of the tariff’s effect will be felt by American consumers who will pay more for Chinese-made products. One study from the economic research group Trade Partnership found that the tariffs could cost an average family of four $767 USD a year. In fact, the higher prices could erase any gains from the 2017 tax cuts for average Americans. The effect of the tariffs “will increasingly weigh on middle and low-income families’ purchasing power,” explains Oxford Economics’ Gregory Daco.

Not only will American consumers feel the burden of the trade war with China, but it could stymie American economic growth overall. Oxford Economics found that a trade war could reduce US growth by 0.1 percent this year. Bank of America reported that almost 50% of consumers they surveyed said they had reduced their spending due to “market and political events.” Diminished spending power in the hands of the average American consumer, coupled with worrying trends in the stock market, could have a serious impact on economic growth in the United States.

Nowhere has effect of Trump’s announcement of the tariff hike has been seen more clearly than the American stock market. On Monday May 13, the US stock market plummeted, “the Dow dived 511 points, or nearly 2% with the broader S&P 500 and tech-heavy Nasdaq sinking more than 2%.” In real numbers, global markets lost more than $1 trillion USD in value. This was the worst day for US stocks in four months. If the trade war between the US and China worsens, as many experts believe it may, the markets may face even more upheaval before they recover.

Throughout it all, Trump has insisted that the real victim of the hike in tariffs will be China. There are several indicators that China is feeling the pain from the trade war with the US. Goods exported to the US, “which account for roughly 20 percent of China’s foreign shipments, have declined $26 billion over the last six months, according to High Frequency Economics.” Also, if Trump’s proposed 25 percent tariff on an additional $325 billion in Chinese goods comes to pass, China’s GDP could be reduced by almost 1 percent according to UBS, a Swiss investment banking company.

However, China wouldn’t be the only one hurt by these additional proposed tariffs. Freya Beamish of Pantheon Macroeconomics explained in a report that “a further 25% US tariff on $300 [billion] worth of goods would make global trade burn in a way that only ‘Game of Thrones’ watchers could understand.” Reduced economic growth and the unfriendly Trump administration has had a serious impact on China’s influence in Washington. Many American companies once eager to do business in China have turned to other growing markets. The plethora of restrictions on foreign businesses in China as well as rising costs of production have frustrated American companies and Trump’s tariffs have been the last straw. With this loss of business has come a loss of influence in American politics, with politicians on both sides of the aisle favoring “a tougher stance against Beijing.”

Economics are not the only thing at play in this trade war. One specific move by the White House was restricting the Chinese telecommunication giant Huawei from doing business in the US. Trump cited national security risks in an executive order on May 15 that banned US phone carriers from using technology made by “foreign adversaries.” This could seriously hurt Huawei, which depends on US manufactured chips and marks an escalation in the ongoing battle between China and the US over 5G networks, which are seen as the next step in technological advancement. Specifically, American lawmakers worry about the use of 5G for espionage by Beijing. If 5G networks are built by Chinese companies like Huawei, the Pentagon has warned that they might exert too much control over the networks, intercept secure messages for the Chinese, or shutdown the networks during conflict at the order of the Chinese government, “disrupting American infrastructure as diverse as gas pipelines and cellphone networks,” because Chinese law “requires that the country’s firms obey instructions from the nation’s Ministry of State Security.”

Effects of the trade war will be felt by both the US and China and with trade talks suspended, it’s unclear when and if a resolution will be found. Though Trump insists that China will be devastated by the tariff hikes and give in to a US-friendly trade agreement, it is important to consider that China is playing the long game. No matter the losses that must be taken in the short term, China is unlikely to settle for an agreement that hurts its long-term goals. David Jacobson, a visiting professor of global business strategy at Tsinghua University in Beijing, explains“the Chinese say, ‘We can eat grass for a year- we’re not going to be bullied into something that’s not good for us.”