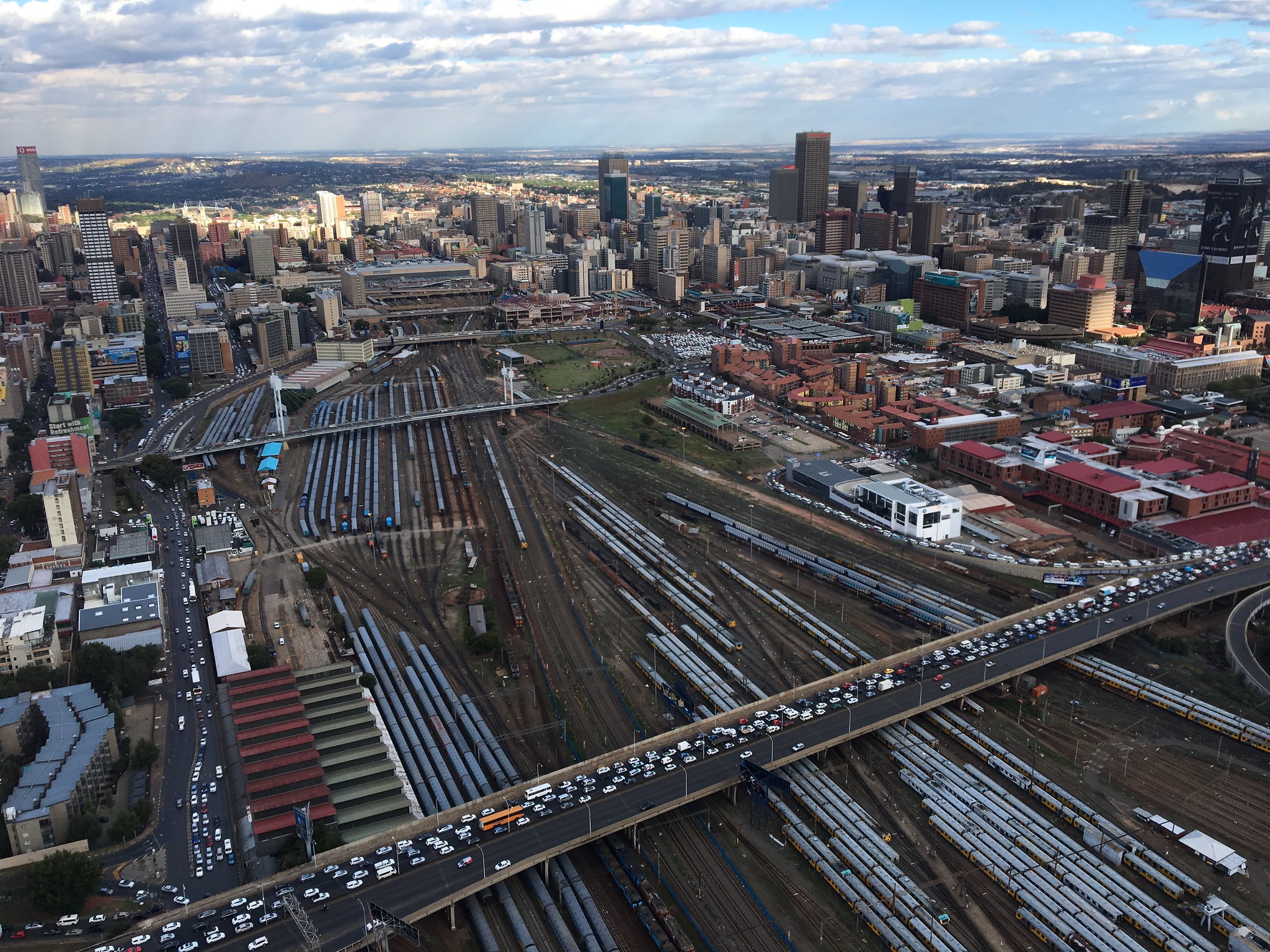 In September, rioters in Johannesburg began looting immigrant-owned shops, setting cars and buildings ablaze, and attacking immigrants in their homes, killing at least ten people and injuring many more. In part, the latest riots were inspired by a previous strike by truck drivers protesting immigrant workers. Mainly targeting Nigerian and other African immigrants, these attacks are only the latest in a string of anti-foreigner violence in South Africa.

As populist and nationalist political leaders and parties rapidly gain popularity worldwide, xenophobic sentiment is on the rise. While many in the developed world attribute xenophobia to racism and cultural clashes, the same tensions in the Global South are less frequently discussed. Yet xenophobia is often exacerbated in developing countries by extremely high unemployment rates, dissatisfaction with the government, and large populations of impoverished citizens.

A country once celebrated and supported by many Africans during its struggle to defeat apartheid, South Africa now faces widespread criticism throughout the continent for its citizens’ part in these often deadly assaults. Ironically, this legacy of perceived success against colonialism may be worsening attitudes towards foreigners for many impoverished South Africans, as they have seen the political shift fail to bring meaningful change to their lives.

State officials in South Africa generally do not seem to sympathize with or advocate this anti-foreigner sentiment. About 189 South Africans have been arrested for their part in the attacks, and multiple high-ranking government officials have condemned the attacks on foreigners. South African President Cyril Ramaphosa said that xenophobia was “something that is completely against the ethos that we as South Africans espouse.” However, international relations minister Naledi Pandor denied the killings entirely, calling the allegations “devoid of truth, reckless, and unwarranted.”

Although South Africa’s four million migrants make up a relatively small part of the 50 million person population, immigrants from countries like Mozambique, Somalia, and Zimbabwe are often regarded by impoverished South Africans, who struggle with an unemployment rate of over 28 per cent, as competitors for jobs and social services. Nigerians, in particular, often feel singled out as the perpetrators of many impoverished South Africans’ inability to find work.

Out of every African country with a significant immigrant population in South Africa, Nigeria has taken the strongest public steps to combat the violence. Various Nigerian musicians have cancelled plans to perform in South Africa and some Nigerian rioters have responded by looting South African companies. Most strikingly, Nigerian President Muhammadu Buhari announced plans to repatriate at least 600 of its citizens by airlifting Nigerians out of South Africa on flights voluntarily paid for by Nigerian company Air Peace.

“[Let] me reiterate that the Nigerian Government will continue to do everything possible to ensure the safety of the lives, property and business interests of Nigerians in South Africa, and of South Africans in Nigeria,” Buhari wrote on Twitter regarding the voluntary evacuation.

Africa’s most populous country, Nigeria has sparked much discussion around its issues with overpopulation. If the population boom fails to slow down, the UN has projected that by 2050 Nigeria will become the world’s third largest country by population — despite a land mass approximately the size of Texas.

Nigeria’s infrastructure has not expanded nearly as rapidly as its population in recent years. Similar to South Africa, Nigeria’s unemployment rate is a staggering 23 per cent, and has only increased in recent years. Much of the population is concentrated in enormous urban slums outside city centers. Intense ethnic, religious, and sectarian divisions have led to internal displacement. The presence of terrorist groups like Boko Haram and sex trafficking rings also threatens to destabilize the nation. These unfortunate factors have led some journalists and scholars to forecast a burgeoning migration crisis from Nigeria in coming years if population growth does not slow and infrastructure does not drastically improve.

However, it is unclear how many Nigerian immigrants actually live in South Africa. An oft-cited claim that there are 800,000 Nigerians in South Africa has little data supporting it. In 2017, the United Nations estimated the number to be around 27,326, which is in line with the 2016 South African census. Regardless of the number, there is an undeniable animosity in both countries. As a result of Nigerians’ perception of xenophobia against their people, retaliation attacks have cropped up over the past month against South Africans and their businesses in Nigeria.

In recent weeks, government leaders of Nigeria and South Africa appear to be trying to mend relations and prevent future hostility. The countries, who represent Africa’s two largest economies, signed about 30 cooperation agreements, spanning international trade and industry, technology, defense, and agriculture, among others. In an attempt to further encourage friendly relations, both Buhari and Ramaphosa discussed issuing 10-year visas to parties such as businessmen, academics, and frequent travelers.

Despite the measures by both countries’ governmnents, it is likely that attempts at reconciliation on a formal level will be inadequate to assuage the misplaced xenophobic feelings held by frustrated citizens of both countries. If the economic agreements between the two prove dramatically helpful to the high unemployment rates, they may be helpful to alleviate social tensions, but this outcome seems somewhat unlikely. In order to address the core of citizens’ xenophobic tendencies, both states will need to attack the root of the cause and improve infrastructure and living conditions for impoverished communities.