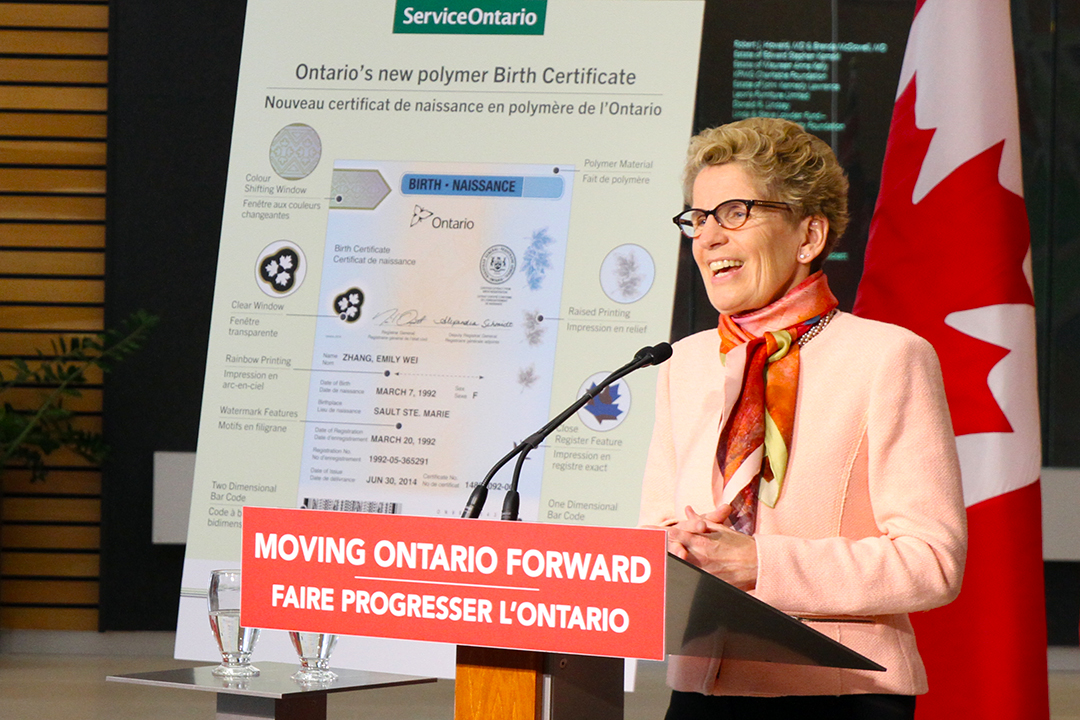 The Ontario Liberal Party, which has been leaderless since 2018, will determine its new leader in just over a month. The race has been highly anticipated as the Liberals look to defeat Doug Ford’s Progressive Conservatives in the next general election.

In 2018, the Liberals lost 48 seats as the PCs formed a majority government. The Liberals had been in power in Ontario for more than 14 years. With this successful history, and the seemingly endless controversies surrounding Doug Ford’s leadership, the Liberals, with the right leader, could have a strong chance to defeat the PCs at the next election.

The PCs have become increasingly unpopular in the polls, where the Liberals currently hold a five-point lead, displaying the potential for a comeback in the near future. Ford and his policies have also been criticized nationwide since his government has been in power.

Perhaps best illustrating the nationwide notoriety of Ford is the federal Liberals’ 2019 election campaign, which largely took aim at the premier and his unpopular budget cuts on a regular basis. Mr. Ford’s unpopularity in Ontario is partly credited with the federal Conservatives’ lack of support in the province – during the election, 85 per cent of Ontario voters stated that Ford’s policies would make them less likely to support Andrew Scheer’s party.

Considering this, there is significant pressure for the Ontario Liberals to take capitalize upon the province’s support for the federal Liberals and overall distaste for Ford.

Despite the magnitude of the 2018 loss, OLP membership was reported to be up, which has had the effect of increasing the number of delegates who will cast ballots in the leadership race. While changes to the election process have been proposed and debated over the past few months, including the popular option of a one-member-one-vote system, the party ultimately settled on a traditional delegated convention, in which members must submit forms in order to be selected by their riding association as the riding’s delegate for the March 7th convention.

As the convention approaches, the list of contenders has been finalized, with six former MPPs or candidates in the mix. The list consists of Mitzie Hunter, a current MPP and former Minister of Education; Steven Del Duca, the former Minister of Transportation and Economic Development, who has an extensive history with the party; Michael Coteau, a current MPP who held several positions in Wynne’s cabinet over the years; Alvin Tedjo, a 2018 Ontario Liberal candidate and former policy advisor; Kate Graham, another 2018 candidate and an academic who worked as a public servant in the City of London; and Brenda Hollingsworth, an Ottawa lawyer.

Candidates have already spoken of the need to unseat Ford, stressing their opposition to his government’s budget cuts, which the party’s official website has deemed “callous”. Several of the candidates’ platforms focus specifically on education, an area where Ford’s cuts have been particularly controversial.

Hunter, the province’s former Education Minister, is promising to raise the high school education rate. Tedjo, meanwhile, intends to merge the Catholic and public school boards to end advantages for Catholic students. Additionally, Coteau and Graham both have backgrounds in education, with the former having served as Minister of Child and Youth Services as well as being a school board trustee, and the latter being a university academic and researcher. Some of the other major issues addressed in the platforms have been public transit, health insurance, and the environment.

Despite Ford’s unpopularity and the Liberals’ determination to make him a one-term premier, the party faces a significant financial barrier: namely, $10 million of debt accumulated in the 2018 election, in addition to their loss of official party status and the support that entails. With this in mind, having an official leader will be an asset in the necessary fundraising that lies ahead. While the loss was disheartening for many in the party, the Liberals seem, both in their attitude and in provincial polls, prepared to pose a challenge to Doug Ford in the coming years.