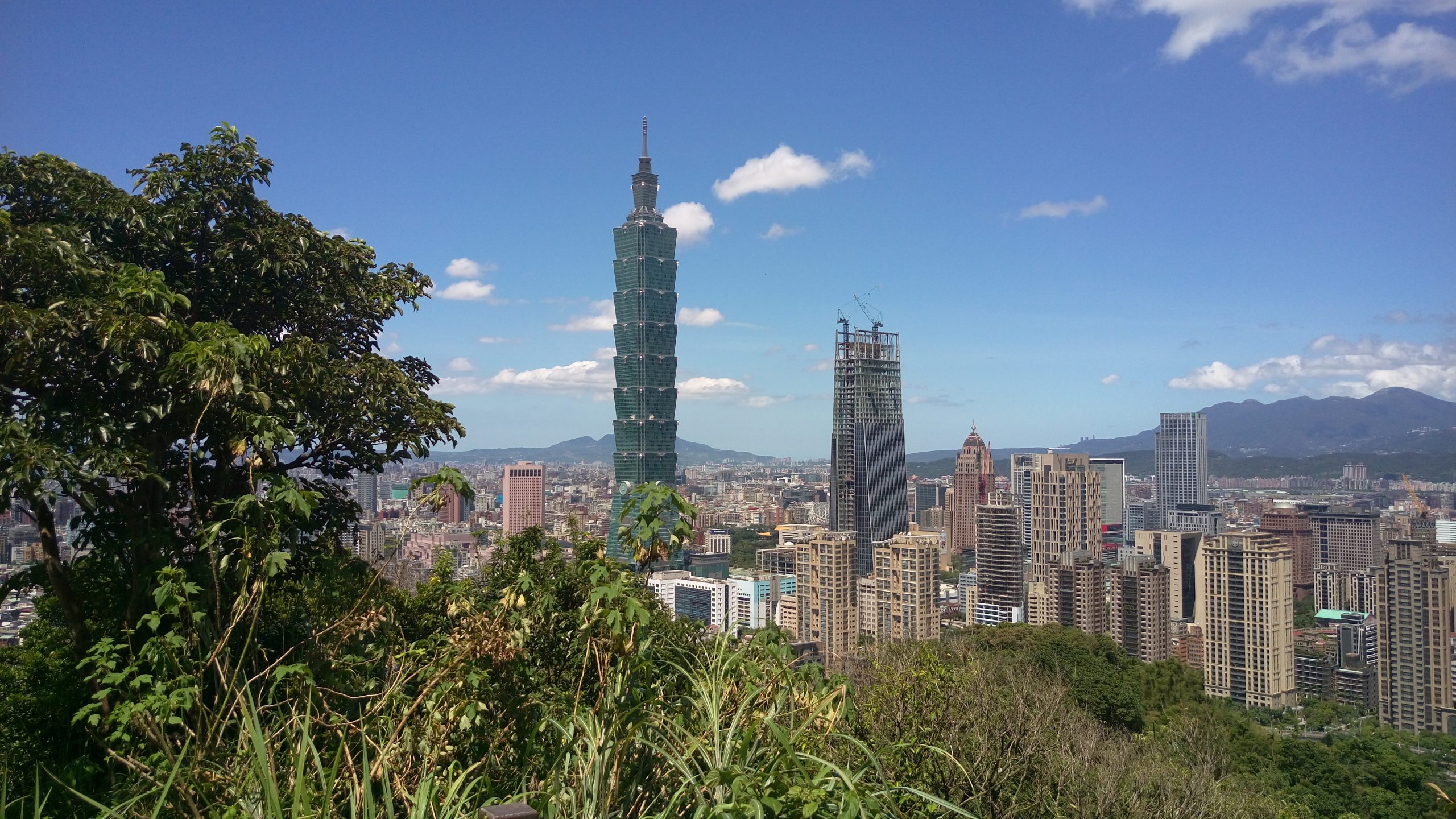 The Republic of China (ROC)—informally known as Taiwan, held its presidential election on January 11th, 2020. Mirroring what recent polls projected, the incumbent president Tsai Ing-Wen, nominee of the Democratic Progessive Party (DPP), won a landslide victory over Han Kuo-Yu, the mayor of Kaohsiung who ran for the Nationalist Party (KMT).

Despite trailing by over 15 per cent in the polls at the early stage of the campaign, Tsai successfully made a comeback and earned a total of 8.17 million votes compared to Han’s 5.52 million. This was the largest vote comeback in Taiwanese history.

Many attributed Tsai’s resurgence in the polls to the Hong Kong demonstration in March, 2019, where she set her campaign’s theme to “defend Taiwan’s sovereignty” and oppose the “one country, two system” form of governance proposed by Beijing. While her strategy gained a vast number of votes, many critics argue that the agitation of localist sentiment throughout the election may have significantly increased enmity between Mainland China and Taiwan.

The division of Beijing and Taipei originated from the establishment of the People’s Republic of China (PRC) in 1949, when Chiang Kai-Shek and his KMT government were forced to retreat to Taiwan due to the Communist takeover. Since Taiwan introduced democratic elections in the late 20th century, sentiments of localism have increased. Many people believe that Taiwan is an independent country whose future should be determined by the 23 million people on the island, and any sort of attempts of unification by the Mainland Government should be opposed.

Taiwanese nationalism has increased in popularity, especially among the younger generations. However, others emphasise the importance of having a friendly and peaceful relationship with Mainland China because of its rapid economic growth. For example, under the KMT government from 2008-16, which recognizes the “92 consensus” (a consensus established in 1992 where both sides recognise the principle of “one China” but define it in their own ways), the amount of overseas Chinese tourists has increased from 700,000 to more than 5,000,000 annually.

When the pro-independent leader, Tsai Ing-Wen, came into power in 2016, Taiwanese nationalism was given a more legitimate political platform. She immediately denied the existence of the “92 consensus.” Recognizing that the pursuit of unification through negotiation would be impossible with Tsai’s government, the CCP’s policies toward Taiwan became much more aggressive. Not only did Beijing end all dialogues with Tsai, Taiwan was also excluded from membership in many international organizations such as the WHO and the ICAO. Moreover, seven nations terminated relations with the ROC, leaving the remaining number of countries that maintain official relations with Taiwan to just 15.

Beijing’s policies turned out to be a double-edged sword. While many recognize the vast influence Mainland China has on the international stage and advocated for a better relationship, others’ discontent regarding the CCP has also intensified. It reached a peak during the outbreak of Hong Kong protest, where many started to question the “one country, two systems” policy.

Perhaps seeing it as a chance to gain popularity, Tsai started criticizing the Mainland government while positioning herself as a protector of Taiwan’s liberty and democracy. This eventually became one of the most crucial factors leading to her recent victory.

Since Tsai’s victory is based on the fear of unification with the Mainland and denial of the “One-China Principle,” it would be nearly impossible, at this moment, for her to build any constructive relationship with Beijing. The calls for “unification by force” are stronger than ever within the Chinese society, and there is no doubt that Tsai’s promotion of division is catalyst of such sentiment in response.

The CCP claims  that Taiwan is an inseparable part of China. Accordingly, any opposition for unification would greatly “hurt the Chinese people’s feelings.” While many Taiwanese people constantly mocked Mainlanders for being “too sensitive,” with some accusing them of “having a heart made of glass,” it is worth noting that these exchanges of insults are only worsening the divisions between the two sides.

Certainly, the future of Mainland-Taiwan relations remain extremely pessimistic with the fiery exchanges between both the governments and the people. While Beijing currently has total dominance over Taiwan militarily, Taiwan is hoping for the assistance of the US forces to defend its island.

Traditionally, the US held an ambiguous and cautious attitude, realizing that Mainland China would not view Taiwan as a negotiable subject. As Obama suggested to president-elect Donald Trump in 2016, “the idea of one China is at the heart of their conception as a nation and so if you are going to upend this understanding, you have to have thought through what … the consequences are.”

Trump seems to have ignored Obama’s advice since he came into the office. Through the passage of the Taiwan Travel Act and the sale of F-16 Fighters, many scholars suggest Trump was trying to pressure Beijing in order to gain advantage on the trade deal. While it remains to be seen how things will play out, Taiwan’s limited power in the situation makes America’s intervention potentially influential on this triangular relationship.