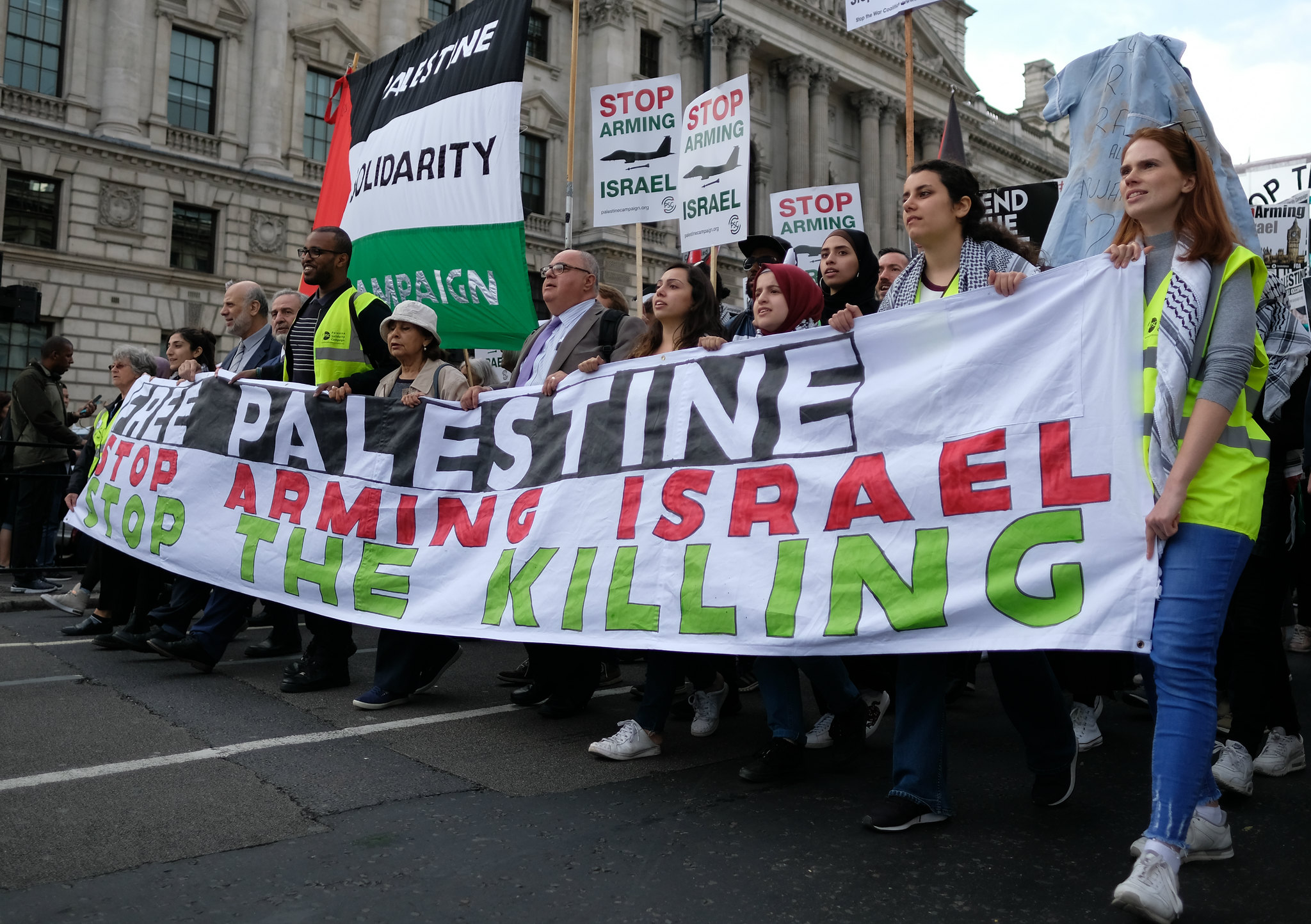 Several violent antisemitic attacks have taken place in the United States in recent years. Eleven members of a Jewish community were killed at the Tree of Life Synagogue in Pittsburgh, another three at a New Jersey kosher market, and antisemitic literature has been distributed on university campuses and through neighbourhoods.

These heartbreaking developments have reminded many that antisemitism is not merely a prejudice of the past, but one that persists to this day.

One of the tools proposed to protect Jewish people around the world is the strengthening of legislation on antisemitic hate crimes. In particular, public institutions have been lobbied to adopt the International Holocaust Remembrance Alliance’s (IHRA) definition of antisemitism. In June 2019, the Canadian government announced that it would adopt the IHRA definition, and Ontario is attempting to follow suit with Bill 168, the Combating Antisemitism Act.

Much of the push for governments to adopt the IHRA definition comes from a sincere desire to protect the Jewish community. Even with these positive intentions, the definition has serious flaws. The wording of the IHRA definition can be interpreted as conflating criticism of the State of Israel with antisemitism, leading to what may be unintended consequences.

The IHRA defines antisemitism as “a certain perception of Jews, which may be expressed as hatred towards Jews. Rhetorical and physical manifestations of antisemitism are directed toward Jewish or non-Jewish individuals and/or their property, toward Jewish community institutions and religious facilities.” To clarify this definition, the IHRA offers a list of “contemporary examples of antisemitism in public life.” While many of their examples are fair and indisputable, others are on shakier ground, specifically those including criticism of Israel.

The IHRA correctly points out that some criticism or behaviour directed toward Israel is antisemitic. For example, holding Jews collectively responsible for the actions of the Israeli state, and accusing Israel of inventing or exaggerating the Holocaust are rightly deemed antisemitic.

Other examples, however, demonstrate how this definition can classify valid criticism of Israel as antisemitic and restrict the scope of peaceful action available to those advocating for Palestinian rights. For instance, the IHRA states that to apply “double standards by requiring of (Israel) a behaviour not expected or demanded of any other democratic nation” is antisemitic.

At first, consideration this can seem reasonable; it makes sense that someone who targets Israel alone for criticism may be motivated by prejudice towards Jewish people, whether consciously or not.

However, this argument is frequently used to demonize and mischaracterize peaceful movements for justice, while shielding states from criticism. In fact, on this score, there are clear parallels between the criticism now levelled at Palestinian justice movements and criticism once applied to the movement against South African apartheid.

In 1987, in response to mounting pressure from international campaigns and interior resistance movements, a pro-apartheid publication argued that “South Africa is judged by double, triple, and even quadruple standards. Many of these are highly subjective, intellectually inconsistent, biased, racist, and downright arrogant.”

This sentiment is echoed in contemporary criticism of Boycott, Divestment, and Sanctions movement (BDS), whose stated goal is “to end international support for Israel’s oppression of Palestinians and pressure Israel to comply with international law.” Opponents of BDS often claim that the movement fits the IHRA definition of antisemitism, identifying a supposed double standard as the BDS movement is not advocating action be taken against other countries with comparable policies.

This line of attack is weak for two reasons. First, as author and journalist Peter Beinart explained, any boycott is likely to be accused of maintaining  “double standards” as people often protest specific injustices that are most meaningful to them. In the case of boycotting Israel, it is reasonable to expect those close to the conflict, for example, Palestinians or Jews concerned with what they perceive Israel to be doing in their name, to hold this issue above others. This does not make their concern antisemitic.

Second, this argument implicitly acknowledges that criticisms of Israel regarding their denial of human rights to Palestinians are legitimate, but should be condemned as antisemitic on this “double standard” technicality. Adopting the IHRA definition will serve to legitimize this dubious argument.

While concerns about the use of the definition have come from a variety of people and organizations, one voice, in particular, stands out. Kenneth Stern is the very man who drafted the definition fifteen years ago as the American Jewish Committee’s antisemitism expert.

Today, Stern argues that rightwing Jews are weaponizing it to silence their opposition. He gives the example of Jared Kushner, US President Donald Trump’s son-in-law and prominent figure in his Whitehouse. Kushner used an op-ed in the New York Times to praise  Trump’s executive order adopting the IHRA definition, and claim that the definition Stern drafted “makes clear [that] Anti-Zionism is antisemitism.”

Stern worries that the Trump administration’s adoption of this definition will enable rightwing Jewish organizations to “hunt political speech with which they disagree, and threaten to bring legal cases.” Stern is a Zionist himself, but warns that “it should frighten all Jews that the government is essentially defining the answer for us.”

While these concerns prompted opposition from progressive organizations outside of the legislature – from groups such as the Canadian Labour Congress, the Ontario Coalition Against Poverty, the Canadian Federation of Students, and Independent Jewish Voices for Peace – opposition from progressives within the legislature in Queens Park has been virtually nonexistent so far.

Despite these serious issues, Bill 168 has passed second reading by a vote of 55-0.

I understand that opposing Bill 168 can be tough – voicing opposition to legislation that is presented as a tool to fight antisemitism can raise some eyebrows. Nonetheless, it is clear that the IHRA definition is fundamentally flawed, and will likely be weaponized against advocacy and activism for Palestinian rights in Ontario, as it has elsewhere.

Defending the Jewish community should not come at the cost of silencing advocacy for Palestinian rights. When it comes to defending human rights, whether opposing anti-semitism or backing Palestinian rights, Bill 168 is a big step in the wrong direction, it doesn’t deserve our support.