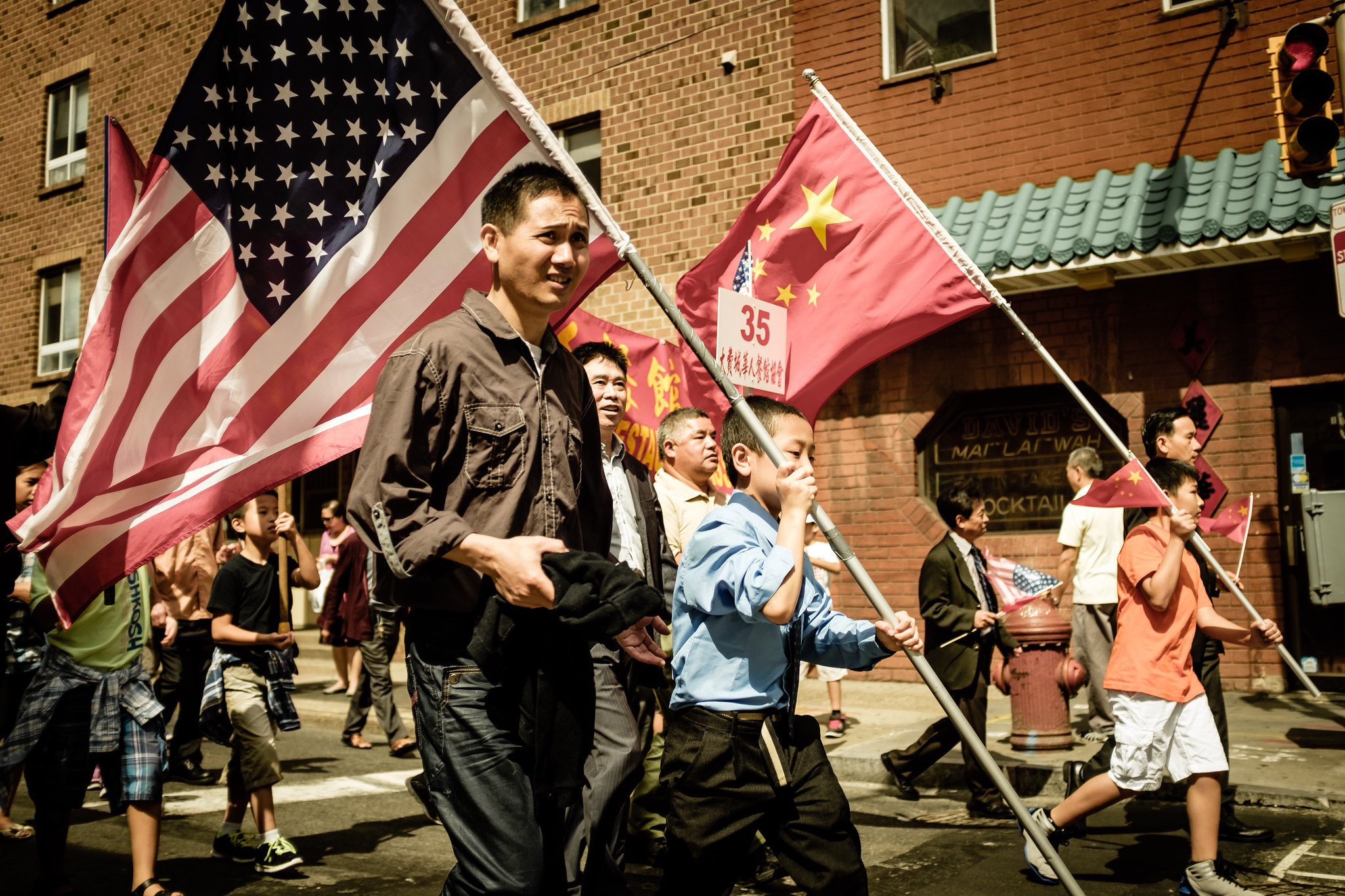 When historians look back on the beginnings of the world’s liberal order, they might think back to the end of the Cold War, when the world went from a system “built around walls to a system increasingly built around networks.” When they look back on the undoing of this liberal order, they might point to the spring of 2020, where the gravest public health and the economic unravelling of the post-war era pushed nations to recoil into themselves, push their allies away, and reject any involvement in global organizations. One might argue, however, that the chaos of the pandemic is only accelerating a decline of the liberal world order that has been ensuing for years.

Following the end of the Cold War’s bipolar and nationalistic geopolitical system, an “era of harmony swept the world,” whereby the main worry of states became “how to handle market forces rather than one another,” according to Henry Farrell and Abraham L. Newman of the Foreign Affairs Column. The end of the Cold War symbolized a victory for democracy and capitalism, and the United States and its partners continued to build a liberal international order “organized around economic openness, multilateral institutions, security cooperation and democratic solidarity” [1]. This new and improved system was believed to be the key to ensuring peace and prosperity around the world. The argument was that economic interdependence would decrease the likelihood of war by increasing the value of trading over the alternative of aggression; this would prevent the conditions that had resulted in two world wars and near nuclear disaster in less than 40 years.

Multilateral cooperation would allow for an expansion of political culture; blocs like the European Union, the WTO and G8 were created to help to spread political priorities like establishing democracy, valorizing human rights, and intervening with aid in international agreements. At the same time, globalization is said to liberate businesses and enable a free flow of people, goods, and information — all working to boost economies and improve standards of living across the world.

On the other hand, it can also be argued that the liberal world order has not liberated nations, but instead entangled them. As digital networks, supply chains, and financial flows stretch across the globe, states become bound together by interdependence. The world’s powers are so enmeshed that they have become almost entirely reliant on each other for their own national prosperity.

As a result, leaders interfere in the affairs of other countries and steer international decision-making in a way that suits their own agendas; the U.S. war in Iraq is just one example of this. At the same time, one small over-step has the capacity to cause a massive conflict. Nations are incentivized into looking the other way, overriding their moral and ethical standards in order to maintain their own power. The Western world’s continued cooperation with countries like Saudi Arabia, China, Iran, and Venezuela, despite the human rights atrocities committed by their regimes, highlight the apprehension countries have in interfering with one another for fear of economic sanctions.  Nonetheless, the ever-present threat of interference inherent in the liberal world order can result in the creation of  a whole new source of geopolitical vulnerability.

It is no surprise then, that the US wants to decouple from the Chinese economy, that South Korea seeks to build up its chemical sector in order to lessen its dependence on Japan, that the UK has left Europe, and President Trump has decided to ditch the Trans-Pacific Partnership. Ultimately, countries are wanting to “free themselves from globalization” by “smashing its links” in order to create some national insulation [2]. This reaction against the globalization and internationalism of the liberal world order has certainly been brought to light by the pandemic. In her article entitled The Uncertain Future of Globalism in the Aftermath of COVID-19, Jessica Maloney explored the idea that “open borders and free trade have become the natural tendency in times of prosperity” but that “[i]n times of crisis, both the tendency to follow an every-country-for-itself mentality and the sensitivity of supply chains to global economic turmoil call into question the merits of globalization.”

Nevertheless, this push-back against the liberal world order (as understandable as it may be) is just as dangerous. Political theorist John Ikenberry, an expert on U.S. foreign policy and of the liberal world order, writes about this extensively. Ikenberry observes that the supposed “leader of the free world,” despite having played a key role in “anchoring the alliances, stabilizing the world economy, and fostering cooperation and championing ‘free world’ values,” has elected a leader whose hostility to liberal internationalism puts the world in a precarious position [3]. If America were to be expunged from its position as the world’s primary superpower, the world may be poised for a new era of anarchy; an era of “hegemonic struggles, power transitions, competition for security, spheres of influence, and reactionary nationalism” [4]. Ikenberry, however, does not think that this is going to happen.

Although America’s hegemonic position may be declining, Ikenberry thinks that the tenets of liberal international order, such as openness, rules, multilateral cooperation are “deeply rooted and likely to persist” [5]. Instead, the crisis of the American-led international order may just provide opportunities for a rising power like China to reshape the global order [6].  Perhaps, what we are seeing then, is not necessarily a long-term shift away from globalism, but rather a crisis of transition, whereby the old U.S.-led political foundation of the liberal order will give way to a new configuration of global power, new coalitions of states, and new governance institutions, led and organized by China. The question then, is whether the West is willing to concede to a Chinese sphere of influence?

While the pandemic (and its economic and social wreckage) is certainly accelerating this breakdown of the global order, the crisis also provides the world with the chance to reverse course and “reclaim the two-centuries-old liberal international project of building an order that is open, multilateral, and anchored in a coalition of leading liberal democracies” [7]. An order that was once organized around the United States and its liberal allies might emerge from the pandemic with a new hegemon running the show.

Featured image by Paolo Braiuca and obtained via Flickr under a CC BY 2.0 license.