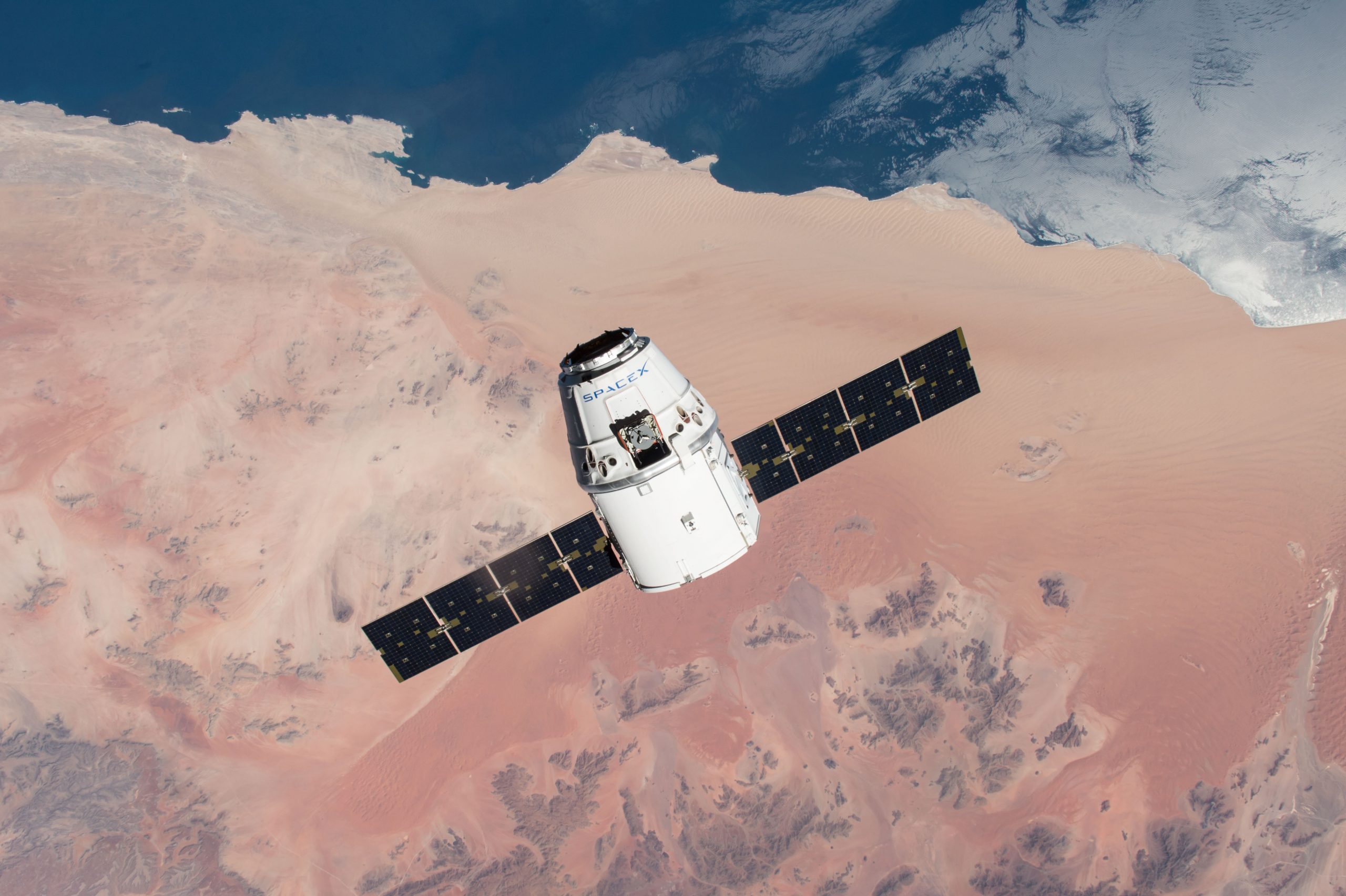 For the millions of Canadians working and learning from home during the COVID-19 pandemic, the importance of fast and affordable internet connection has become abundantly clear. In light of this realization, Elon Musk’s aerospace company, SpaceX, has applied to offer high-speed internet to rural Canadians, who often lack access to the same quality internet as those in urban areas.

To implement the project, SpaceX is seeking a license from the Canadian Radio-television and Telecommunications Commission (CRTC) for its Starlink satellite internet project. Overall, the company is moving towards its goal of offering direct-to-consumer broadband from space by the end of this year. Starlink is an ambitious plan to build a constellation of about 12,000 satellites that will provide high-speed internet to locations where access has previously been unreliable or expensive. Almost 500 Starlink satellites are already in orbit after a series of successful launches by SpaceX. Eyeing northern Canada as an ideal location to begin rolling out broadband internet, Musk recently tweeted that Canada was a “major priority” for Starlink moving forward.

With the COVID-19 pandemic and resulting lockdowns forcing many Canadians to work from home, the long-standing issue of rural Canada’s lack of broadband access has been brought to the forefront. Despite the CRTC declaring broadband internet access a basic service in 2016, access to high-speed internet in rural Canada remains far from universal: only 40 per cent of rural communities have access to high-speed internet, compared to over 85 per cent of those in urban areas.

As internet usage has surged across residential networks in recent months, Canada’s largest telecommunications companies — Bell, Telus, Rogers, and Shaw — announced that they temporarily suspended data caps on home internet connections. Smaller service providers operating in rural Canada, however, have not been able to offer extra bandwidth to consumers. As remote regions often lack cable or fibre optic infrastructure, internet in rural Canada is provided through cellular networks, which have much weaker capacity. Further compounding the issue, both Bell and Rogers have stated that they are unable to provide unlimited cellular data to customers living in remote areas, citing a lack of infrastructure.

Stay-at-home orders have also caused internet costs to skyrocket for rural Canadians, whose internet bills were already 22 per cent higher than their urban counterparts on average, despite much slower download speeds. Mounting concerns have pushed the Liberal government to accelerate its strategy to increase high-speed internet coverage in rural Canada.

In the 2019 election campaign, the Liberals pledged that 95 per cent of Canadian homes and businesses would have high-speed internet by 2026, and that every household would have access by 2030. In light of the pandemic, however, the federal government has fast-tracked investments into broadband infrastructure projects in rural Canada, although these projects are expected to take up to three years to complete.

Enduring internet issues have led many rural Canadians to share their support online for the Starlink project, with over 1,200 comments posted about SpaceX’s application on the CRTC’s website. One comment from Kenneth Flack, a municipal councillor for Pointe-Fortune, Quebec, who wrote that the community’s lack of high-speed internet has been a challenge, particularly for children and seniors that are isolated during the COVID-19 pandemic.

The Race to Provide Satellite Internet

Although Starlink has been received with an unusually high amount of media fanfare, SpaceX is not the only company trying to bring satellite internet onto the Canadian market. Despite SpaceX leading competitors in terms of the number of satellites they have launched into orbit, their main competitors — OneWeb and Telesat — are both ahead in obtaining a satellite spectrum license. SpaceX is currently waiting on approval for a Basic International Telecommunications Services license, which would authorize the company to carry telecommunications traffic between Canada and another country. However, this license does not cover satellite services, which are crucial to providing high-speed internet via satellite in the future.

OneWeb was hoping to be the first satellite internet provider of northern Canada, with their Arctic service expected to be rolled out by late 2020. However, with the company filing for Chapter 11 protection in late March, it remains unclear what future operations will look like going forward.

Nevertheless, SpaceX still faces competition from the Ottawa-based company Telesat. Although Telesat has only one test satellite in orbit, the company’s prospects of entering the Canadian market have been boosted by an $85-million dollar contribution from the federal government.

As the market for satellite-provided internet is relatively new, it remains uncertain when SpaceX or its competitors will be able to provide high-speed internet to rural Canadians. One thing’s for sure, increased competition to deliver satellite broadband internet will benefit consumers by potentially lowering the costs of high wireless bills charged by Canada’s cell phone companies.

With Canada’s largest wireless providers operating in a market with little competition, they are able to enjoy some of the largest profit margins for telecommunications companies among OECD nations. As a “space race” emerges to provide rural Canadians with broadband access, the urgency to provide consumers with quick and affordable internet will only grow stronger.

Feature image by NASA Johnson and obtained via Flickr under a CC BY-NC 2.0 license.