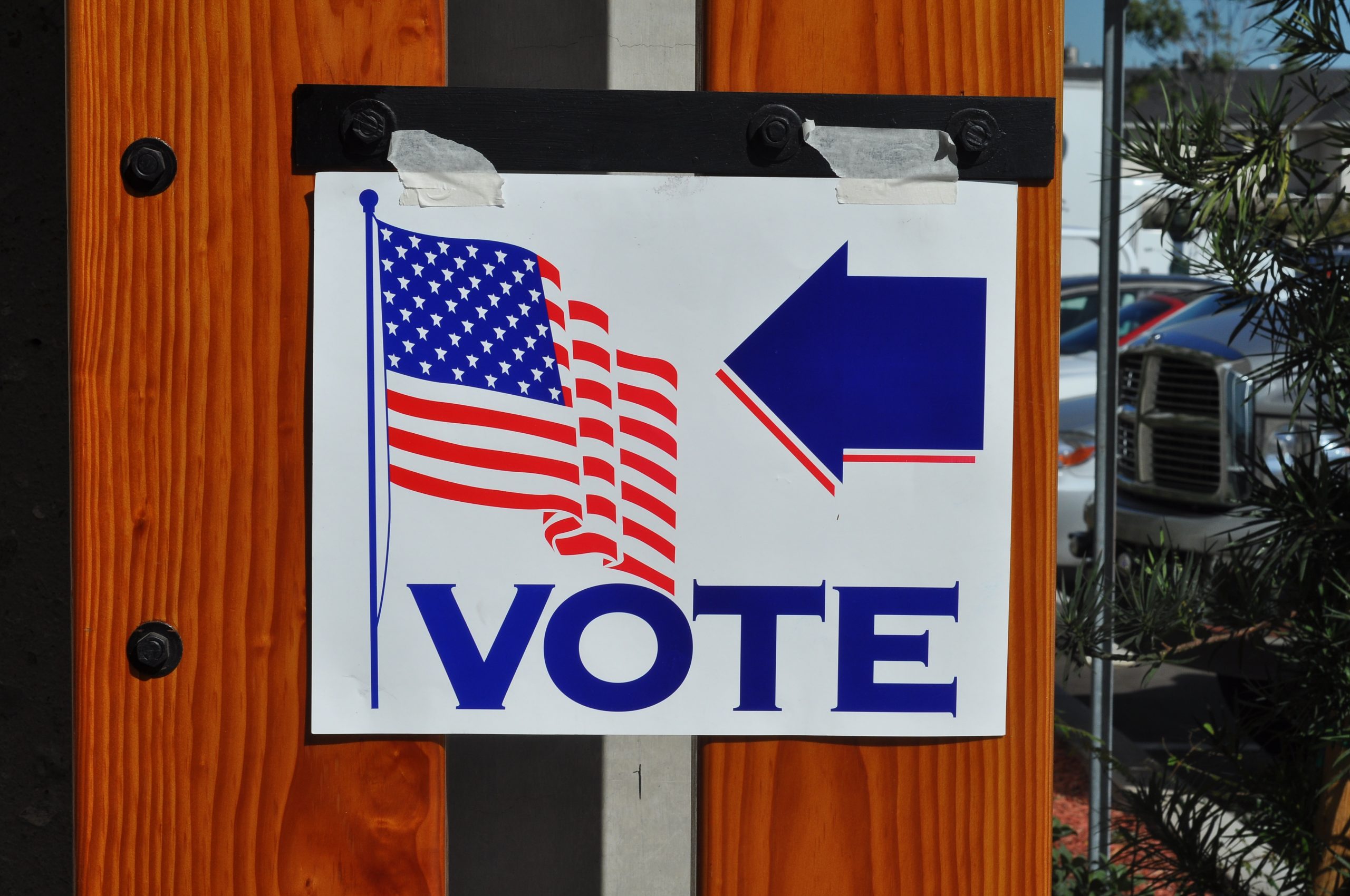 Discourse, or the process by which ideas are conveyed, is often understood to be a top-down process. As Michel Foucault famously argued, discourse functions as an instrument for elites to impose specific worldviews on citizens, thereby constructing a “regime of truth” in which the state controls what information is legitimate. However, theorist Vivien Schmidt contests this purely top-down perception of discourse. Schmidt argues that, in addition to its top-down “coordinative” function in which political elites align their views and then present this cohesive narrative to citizens, discourse also possesses a “communicative” function that conveys information from the bottom up. In addition to discussing issues amongst themselves, the public may also generate discourse directed at political elites, that then changes the ways in which government functions. By emphasizing the communicative role of the public, Schmidt implies that discourse be used democratically, and evidently assumes the public to have a degree of power in framing how ideas come to be politicized.

Schmidt’s communicative form of discourse is particularly interesting when analyzing how a nation’s citizenry may contribute to the functioning of government. Within the United States, the electoral process relies exclusively on the political action of the citizenry. In other words, the discourse that takes place between citizens will determine a given electoral outcome. Communicative discourse is especially relevant in understanding voter turnout in the most recent election. Despite person-to-person discourse being limited due to the global pandemic, voter turnout increased by six per cent since the election in 2016. Arguably, one may attribute this increase to American individuals’ increased reliance on digital communication. In other words, the COVID-19 pandemic has led to a shift in how efficient discursive interactions take place. Discourse on both the political left and right has created a seemingly unanimous ideal throughout social media: that everyone ought to vote. In order to gain support for their preferred candidate, both political elites and citizens have propagated this discourse. While evidently, the idea that everyone should vote was present in past elections, increased access to digital communication may have enabled individuals to reach a greater number of people with this message. In doing so, it may have increased citizens’ ability to approach this same ideal.

Due to the pandemic, 42 per cent of the American labour force is working from home and is exposed to digital media more frequently as a result. While the uncertainty of the pandemic has left more than a hundred million Americans wondering when they will be able to get out of the house, their national duty to get out the vote has been staring them in the face for months.

While countless studies have found that digital media has multiplied the effects of partisan polarization by showing social media users what they want to see, this process has nonetheless uncovered a point of consensus: that individuals ought to vote to help their preferred candidate win the election. By encouraging competitiveness in the American populace, digital communication has invigorated American democracy, which is evident in the 67 per cent expected voter turnout in the recent federal election.

Given this context, Schmidt’s analysis of communicative discourse is useful. It not only portrays the top-down impact of polarized American media in framing public opinion, but also the bottom-up impact that individuals have in responding to such media. Leading up to the 2016 presidential election, the prospect of a Trump presidency seemed improbable, and was laughed at by political commentators and politicians alike. However, such discourse within democratic circles only hurt the chances of seeing Hillary Clinton elected. Rather than the discourse framing the election in terms of how democrats ought to support their candidate, the election was instead seen as a farce, which evidently took away from the importance of the message that democrats get out the vote.

Once Trump was elected, such a fact could not be avoided, and democratic discourse shifted to a narrative of beating Trump at all costs. Such a shift in democratic opinion has both legitimized Trump’s presidency, and simultaneously bred a public air that allowed for greater voter mobilization to take place, as they sought to use legitimate electoral mechanisms to end such a presidency. Discourse both elected and kicked Trump out of office, and attests to the communicative role that discourse plays in producing a politically active public.

Featured image by Tom Arthur and obtained via Wikimedia Commons under a CC BY-SA 2.0 license.