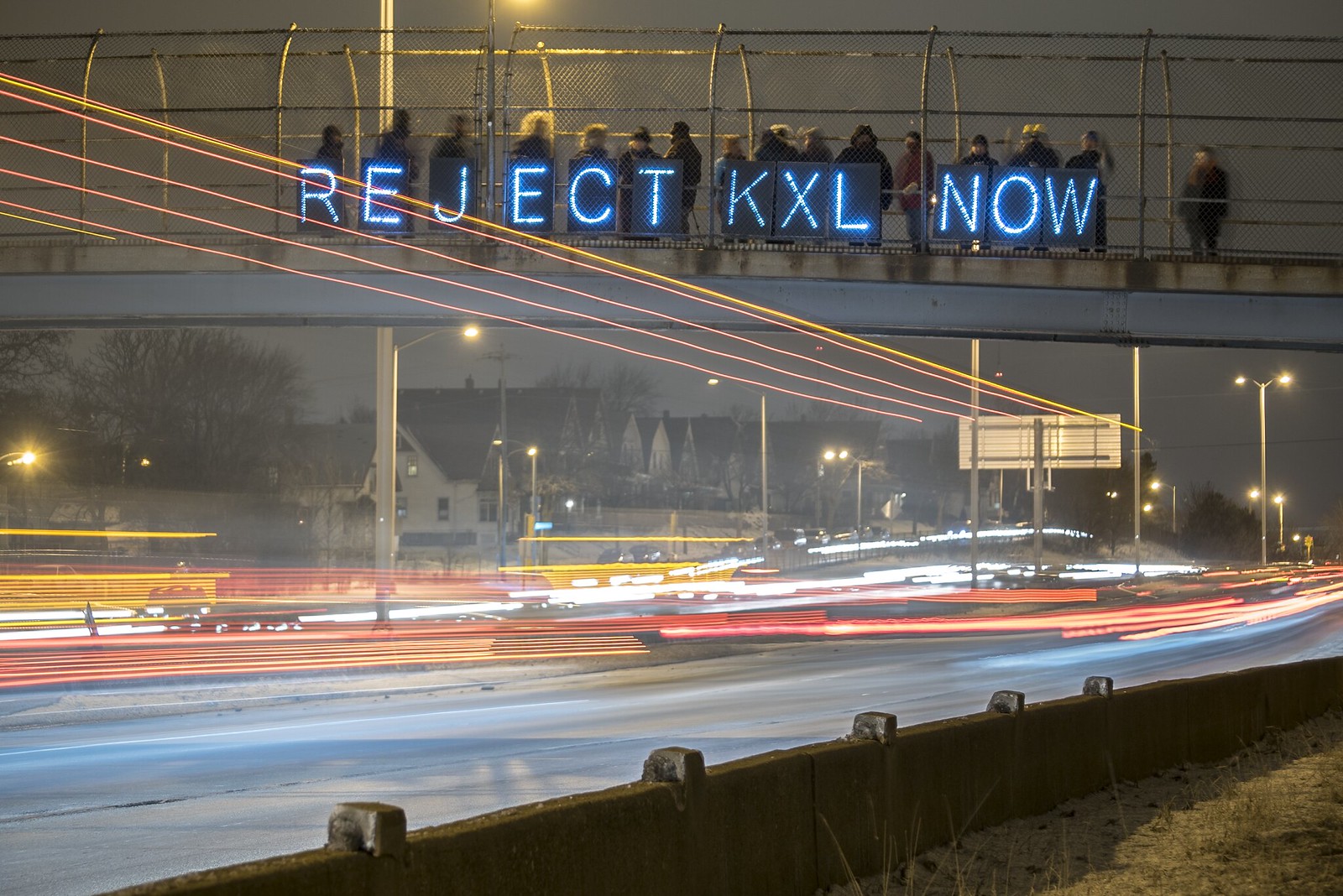 As polling data shows, young voters, for the most part, agree that addressing the climate crisis is the most pressing political issue of our time; there even appears to be a strong consensus from all ends of the political spectrum. As the number of eligible voters in Generation Z grows, political parties will have to adapt their messages to the changing priorities of their voter base. The Liberal Party of Canada seems to understand this, and has adopted more progressive rhetoric and messaging about the climate crisis during the past few election campaigns. However, opposition voices like the NDP would claim that the Liberals’ commitment to climate action is purely a campaign strategy, and has not been applied in practice; in other words, the Liberals like to campaign from the left but end up governing from the right. In reality, the government’s climate policy is insufficient in achieving the role of climate leadership that they have adopted on the world stage.

This insufficient action on climate change was brought to light yet again in the wake of newly elected US President Joe Biden’s signing of an executive order which revoked the permit for the Keystone XL pipeline, which would have transported crude oil from Alberta’s tar sands across the American border. The decision came as no surprise: the pipeline was first proposed in 2008, and Biden, then a member of the Obama administration, was among those who advocated for its dismissal. Abandoning the Keystone XL pipeline, which had been approved by the Trump administration, will be a major hit to the Canadian economy. The Liberal government opted to accept the decision rather than clash with the United States, but Prime Minister Justin Trudeau expressed his disappointment. Alberta Premier Jason Kenney, whose province will be most affected, described the order as “an insult directed at the United States’ most important ally and trading partner,” and asked that the federal government impose trade sanctions in response. The Trudeau administration has not done this, and has instead reiterated its commitments to workers in Alberta and reminded Albertans that the ongoing Trans Mountain pipeline project will nonetheless bolster the oil sector.

The issue of pipelines illustrates the Liberals’ disingenuity on climate issues. While the government’s campaign messaging presents Canada as a climate leader “that can’t afford to go back to the Harper years when the Conservatives did nothing about climate change,” the fact that the Liberals were willing to go ahead with the Keystone XL pipeline, as well as the equally controversial Trans Mountain pipeline, reveals that their plan is not robust enough to warrant the “climate leadership” label. Although the Liberal platform offers a commitment to reaching net zero emissions by 2050, the continued expansion of fossil fuel infrastructure suggests otherwise. Furthermore, not only has Canada fallen short of every single one of its past emissions targets, but the government has done little to nothing to deliver on its promises regarding economic diversification — so far, even the goals set by the Liberals themselves appear to be far out of reach.

When articulating their environmental platform, the Liberals regularly end up sidestepping the question of pipelines, instead reorienting the media’s focus on their desire to create green jobs — ignoring the fact that their continued support of pipelines runs counter to their environmental objectives. Advocates of pipelines will argue that transporting oil through pipelines is a cleaner and safer alternative to other modes of transport. However, even if this is true, a truly green economy will require ending dependence on fossil fuels, rather than simply improving their transportation.

Moreover, pipelines are not compatible with the overhaul of the energy sector that is required to slow climate change. A similar logic applies to the Liberal promise to plant two billion trees, which will sequester carbon from the air and reduce global warming. While removing carbon from the atmosphere is desirable and marks a step towards progress, it is insufficient if Canada does not also meet the goal of producing less carbon. If they are not accompanied by action to reduce the consumption and production of fossil fuels, these trees will simply be compensating for emissions that could have been avoided in the first place. Rather than making big progressive statements and coming up with clever slogans (“Canadians don’t have to choose between clean air and good jobs”), the Liberals ought to focus on achieving the objectives they have set out for themselves.

Young voters often find themselves feeling distrustful of politicians, and the Liberals’ disingenuity when it comes to climate policy illustrates why. Unwilling to simply accept big statements accompanied by small actions, voters expect their government to deliver on promises. In this era of political marketing, progressives are becoming tired of the Liberals changing their environmental stance based on whether the prevailing electoral wind is coming from the left or the right. While the Liberals’ progressive reputation certainly benefited from four years of comparisons to Trump’s America, the new Democratic administration’s decision regarding the KXL pipeline suggests that the federal government is going to have to work harder to keep up Canada’s progressive image; it is not enough to pride oneself in “not being a Conservative.”

Photo by Joe Brusky and obtained via Flickr under a CC BY-NC 2.0 license.