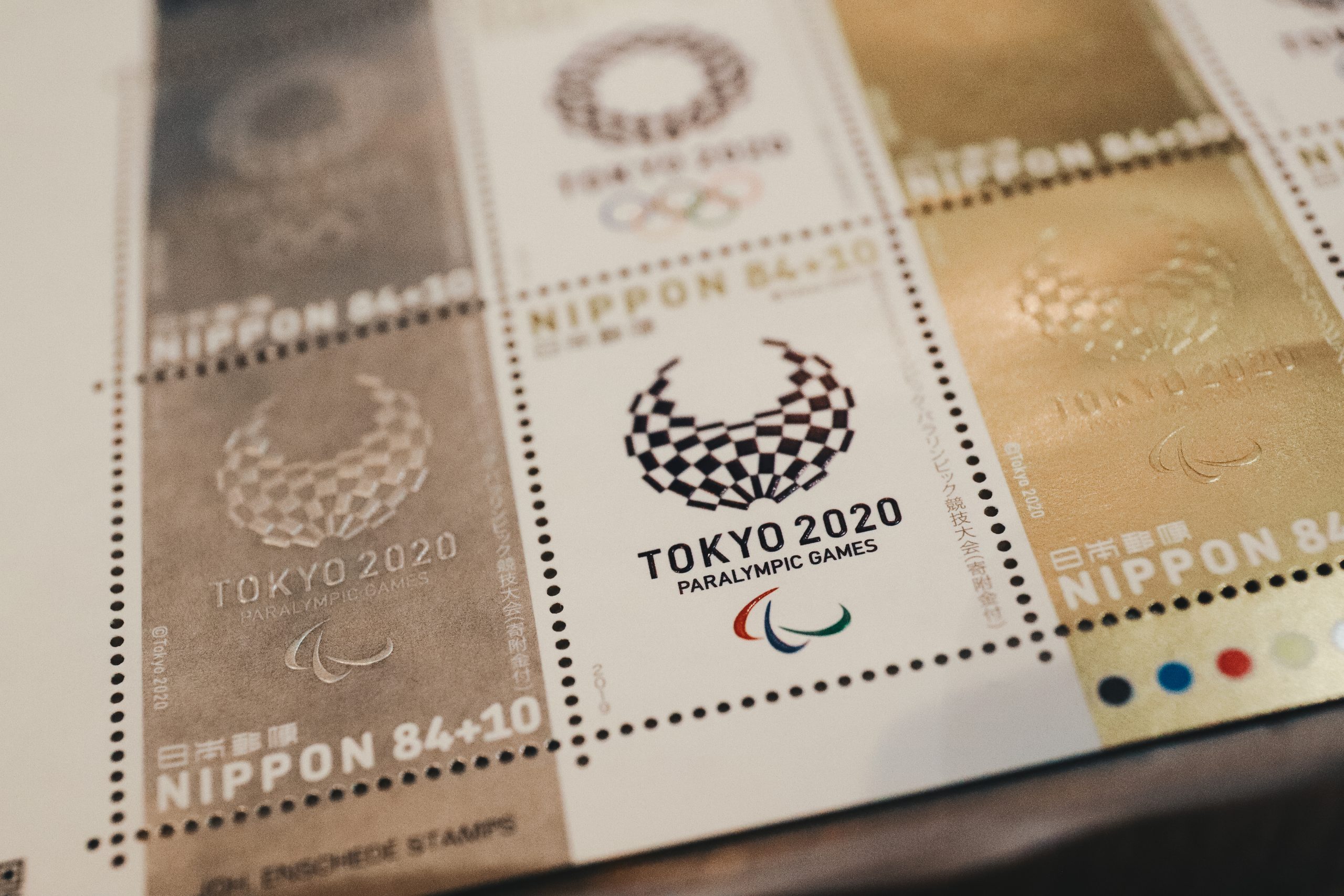 Despite the adversity of the COVID-19 pandemic, Japan confidently kicked off its Olympic torch relay on March 25th, showcasing its commitment to keeping the Olympic spirit alive in times of uncertainty and insecurity. Modelled after the cherry blossom, Japan’s floral emblem, the torch symbolizes youthfulness and the transience of beauty and life. Its journey began in the prefecture of Fukushima where the Daiichi nuclear disaster took place following the earthquake and tsunami of 2011, sending a clear message of resilience to Japanese society and to the world. Torchbearers and Japanese athletes alike carry with them the hopes of a nation seeking to overcome its struggles.

However, the decision to go forward with the 2020 Tokyo Olympic and Paralympic Games has not sat well with Japanese people who have actively criticized the lack of transparency by the Japanese Olympic Committee and the Suga government. Athletes, citizens, and health experts have all echoed concerns over the inequitable distribution of vaccines throughout the world and the ethics of privileging the vaccination of Olympians. The conflict of interests between the two sides has called into question the Olympic legacy of Japan, from both individual and national perspectives.

The same year that Japan won the 2020 Olympic bid, it found itself embroiled in several scandals of severe abuse against child athletes, with some cases resulting in death. These have involved aspiring and former Olympians being choked, struck with a baseball bat, deprived of water, and sexually assaulted. In the midst of these controversies, Japanese authorities have hastily implemented child protection laws prohibiting “abusive corporal punishment” unless “necessary for care and disciplinary education.” These ambiguous reforms have mirrored low government efforts to concretely tackle the problem and raise public awareness about children’s rights. Unfortunately, young Japanese athletes have remained as vulnerable to taibatsu, which translates to “corporal punishment”, that is deemed necessary to their physical and spiritual development.

Similarly, the Japanese disabled community has faced horrific treatment by the government and society, which still have outdated attitudes to people with disabilities despite hosting the Paralympics. Ableist discrimination in broad daylight has deliberately gone unnoticed in Japan. Sadly, the perception of people with disabilities and mental illnesses as useless and unworthy of living has been pervasive in Japanese society.

Such rheotoric has justified state-run, compulsory sterilization programs targeting disabled people from 1948 to 1996; and Japan has continued eugenics practices by coercing transgender people to undergo sterilizaton as part of legal gender recognition procedures. Only the most violent hate crimes, like the Sagamihara stabbings in which 19 people died, have seemed to distract people away from their ableist rhetoric and build a sense of shared humanity. But, heinous crimes against disabled people are then painted as isolated events, displacing the blame on perpetrators as a scapegoat to not disturb social order, thereby missing opportunities to eradicate systemic ableism.

Japan has struggled with providing adequate assistance to two of the most vulnerable groups of the population: children and people with disabilities. Policy experts and human rights activists have advocated for more than institutional reforms but change of social attitudes and better support systems. Yet, tackling the attitudes justifying taibatsu and ableism has been extremely difficult due to the marginalization of their advocates and social pressures to align with national objectives.

The Currency of Olympic Medals

Hosting the Olympic and Paralympic Games has been associated with prestige, adding to the international stature of countries. The Olympics and Paralympics have provided generations of athletes with the opportunity to perform at one of the highest levels, inspiring young people to one day represent their country on the global stage. With human rights violations compiling against Japan, Tokyo 2020 has put the country in a delicate position of wanting to project a good image abroad but leaving long-standing issues at home unaddressed.

Throughout history, the Japanese government has used sports as socializing institutions to indirectly train athletes for nationalistic objectives. It first began when American missionaries introduced baseball in the late nineteenth-century, a sport that has emphasized teamwork and order more than traditional Japanese sports, such as Judo, Kendo, and Sumo, that focused on self-discipline and devotion to national and cultural values. In 1912, Japan became the first Asian nation to take part in the Olympics, adapting to the Western sports’ model with the hopes of legitimizing its empire to the West and proving its modernity to Asia. The logic was that the more medals a country won, the stronger and more modern it appeared.

This understanding has soon changed after the Second World War in which Japan tried to cope with their defeat in the war and American occupation, significantly transforming its political and economic landscape. Winning Olympic medals was not enough to bolster Japan’s image in its reconstruction era. Instead, it started bidding for the Olympic Games to reaffirm its modernity. In 1964, the country hosted its first Olympic and Paralympic Games in Tokyo, also becoming the first Asian nation to do so. A surge of Japanese nationalism in international sporting-mega events has irritated several Asian countries, such as China, the Philippines, and the two Koreas, who have even rooted against Japan together, among others.

To this day, the Olympic diplomacy and soft power of Japan has served to promote a facade concealing flagrant abuses against children and people with disabilities. The Japanese government has put forward a modern and self-disciplined image and new industries, such as technology, video games, and manga, to divert foreigners and Japanese people away from barbaric episodes from the country’s imperial past. The lack of investment in people’s well-being and welfare has proven quite detrimental to Japanese society. Whether the 2020 Tokyo Olympics and Paralympics’ legacies will improve or worsen children’s rights and ableism depends on the direction of recovery that Japan will take as the pandemic continues.

Photo by waychen_c and obtained via Flickr under a CC BY-NC 1.0 license.