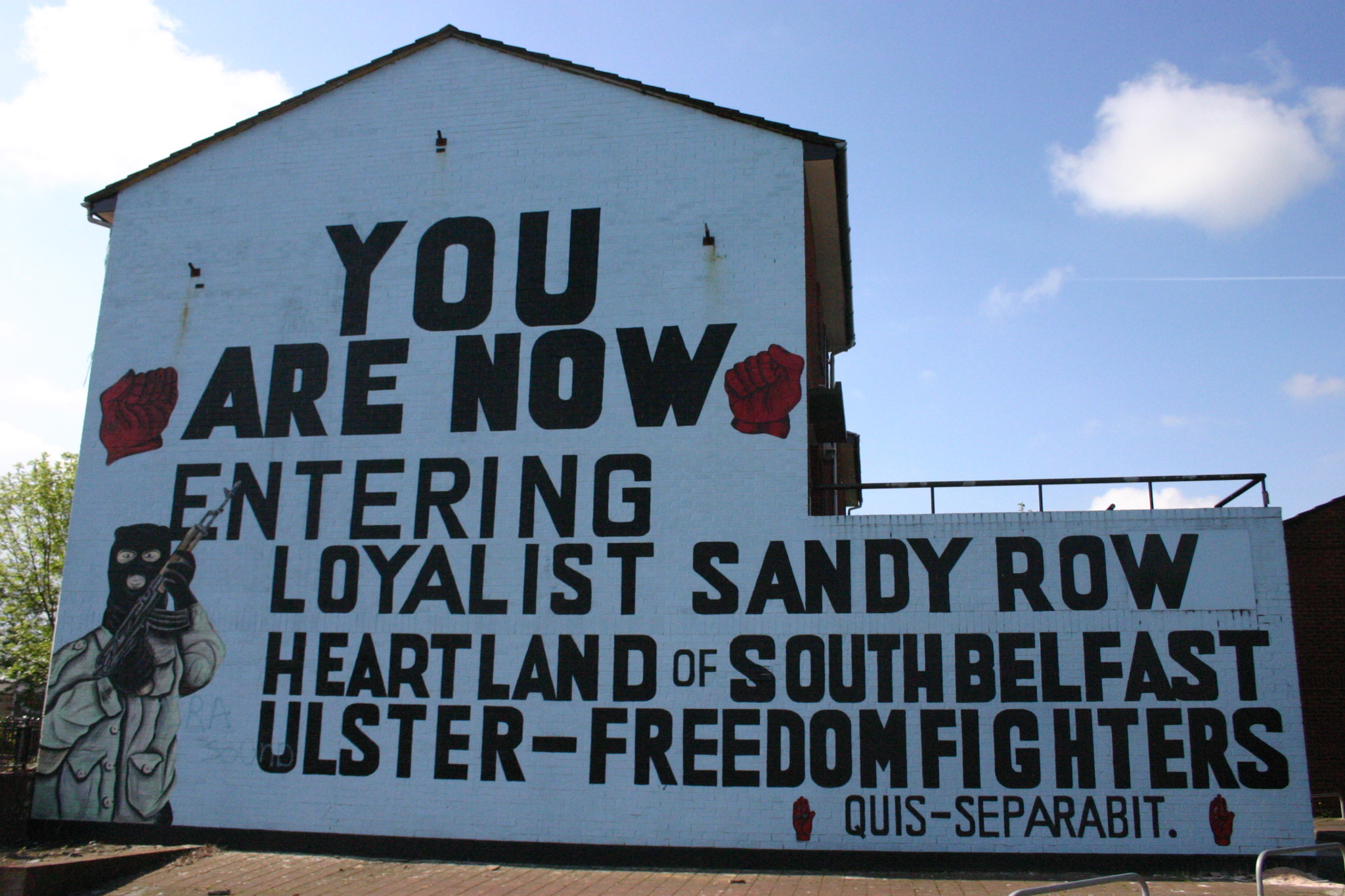 During the first week of April, riots and violence broke out throughout cities in Northern Ireland, with the riots on Wednesday, April 7, being the worst Northern Ireland has experienced in years. During six nights of consecutive violence, 74 people have been injured, including 19 police officers. Loyalists, those who want to remain part of the United Kingdom, are behind the riots, although it is unclear if any organized loyalist paramilitary groups have helped orchestrate them. People are rioting due to anger at the new trading border that resulted from Brexit, as well as a decision not to prosecute members of Sinn Féin, the largest Irish nationalist party, for attending a funeral during lockdown. The violence also reveals the fragility of the peace between Protestant loyalists and Catholic Irish nationalists in Northern Ireland.

Sporadic violence has occurred in Northern Ireland since the Good Friday Agreement in 1998, which is the peace deal that ended the Troubles, decades of sectarian violence, in Northern Ireland. The recent violence began in Derry/Londonderry on the night of March 29, when someone threw a petrol bomb at a police vehicle while officers were trying to disperse the crowd. The gathering was a response to the Public Prosecution Service’s decision not to prosecute any of the 24 Sinn Féin politicians, including Vice President of the party and current deputy First Minister of Northern Ireland Michelle O’Neill, who attended the funeral of Bobby Storey, Chief of Intelligence for the Irish Revolutionary Army in the 1990s. The funeral, which had 2,000 attendants, occurred in June 2020, when COVID-19 gathering limits were still in place.

The decision reinforced some loyalists’ beliefs that the police and state institutions favour nationalist leaders. Arlene Foster, leader of the Democratic Unionist Party (DUP) and First Minister of Northern Ireland, claimed that cooperation between the Police Service of Northern Ireland (PSNI) and the funeral organizers was the reason there was no prosecution, and that the decision undermined justice, policing and rule of law in Northern Ireland. She also called on the chief constable of the PSNI, Simon Byrne, to resign. Other loyalist politicians echoed Foster’s sentiments. O’Neill expressed regret for attending the funeral, but did not apologize.

While the lack of prosecution was the catalyst for the violence, loyalists were also angry about the new trade border between Northern Ireland and the rest of the UK on the Irish Sea, caused by Brexit. Brexit has reignited sectarian tensions and demonstrated the fragility of Northern Ireland’s place in the UK.

Loyalists’ anger over the trade barriers is rooted in fears that the checks undermine Northern Ireland’s place in the UK and threaten their British identity, through cutting Northern Ireland off from the rest of the UK while maintaining a close relationship with Ireland. In March, the Loyalist Communities Council, which represents some loyalist paramilitary groups, withdrew its support for the Good Friday Agreement as a result of the Protocol, highlighting domestic causes of the anger.

On Wednesday, April 7, the riots took on a sectarian nature in Belfast. Loyalist and nationalist rioters clashed at Lanark Way, the “peace wall” that divides the loyalist and nationalist communities in West Belfast. The area has been the site of violence between Protestants and Catholics since the mid-19th century, when Catholics moved into the then-94 percent Protestant area due to famine. Police say that about 600 people were involved in total, with youth on both sides throwing petrol bombs and rocks at each other and at police across the gate that is meant to separate them. One group also set a double-decker bus on fire. The Lanark Way violence continued into Thursday night, though mostly targeted at police. The loyalists have also planned protests for the weekend. Katy Hayward, a professor of political sociology at Queen’s University, Belfast, said that it is “hard to see how things can calm down,” as the loyalists’ “insecurity” over Northern Ireland’s place in the UK “raises the stakes” of the violence.

Tensions are present in the political sphere as well, as relations between loyalist and nationalist parties worsen. In an emergency meeting of the Northern Ireland Assembly on April 8, DUP MLA Joanne Bunting said that loyalists “no longer feel that they are being heard” and that their “community has had enough.” O’Neill responded by blaming the violence on “illegal loyalist paramilitaries.” Nonetheless, the Assembly passed a unanimous motion calling for an end to the disorder. Other politicians, including British Prime Minister Boris Johnson and Taoiseach (Irish Prime Minister) Micheál Martin, have also called for an end to the violence.

However, the violence does not show signs of letting up soon. Long-standing loyalist beliefs that the nationalists are favored in Northern Ireland, combined with fears of being separated from the UK, have only been exacerbated by recent events. People fear that the violence will only worsen, leading to more disorder and destruction. The underlying sectarian tensions and loyalist anxieties will not go away any time soon, highlighting the difficulty of stopping the violence.

Photo by K Donnelly and obtained via Flickr under a CC BY-NC 2.0 license.