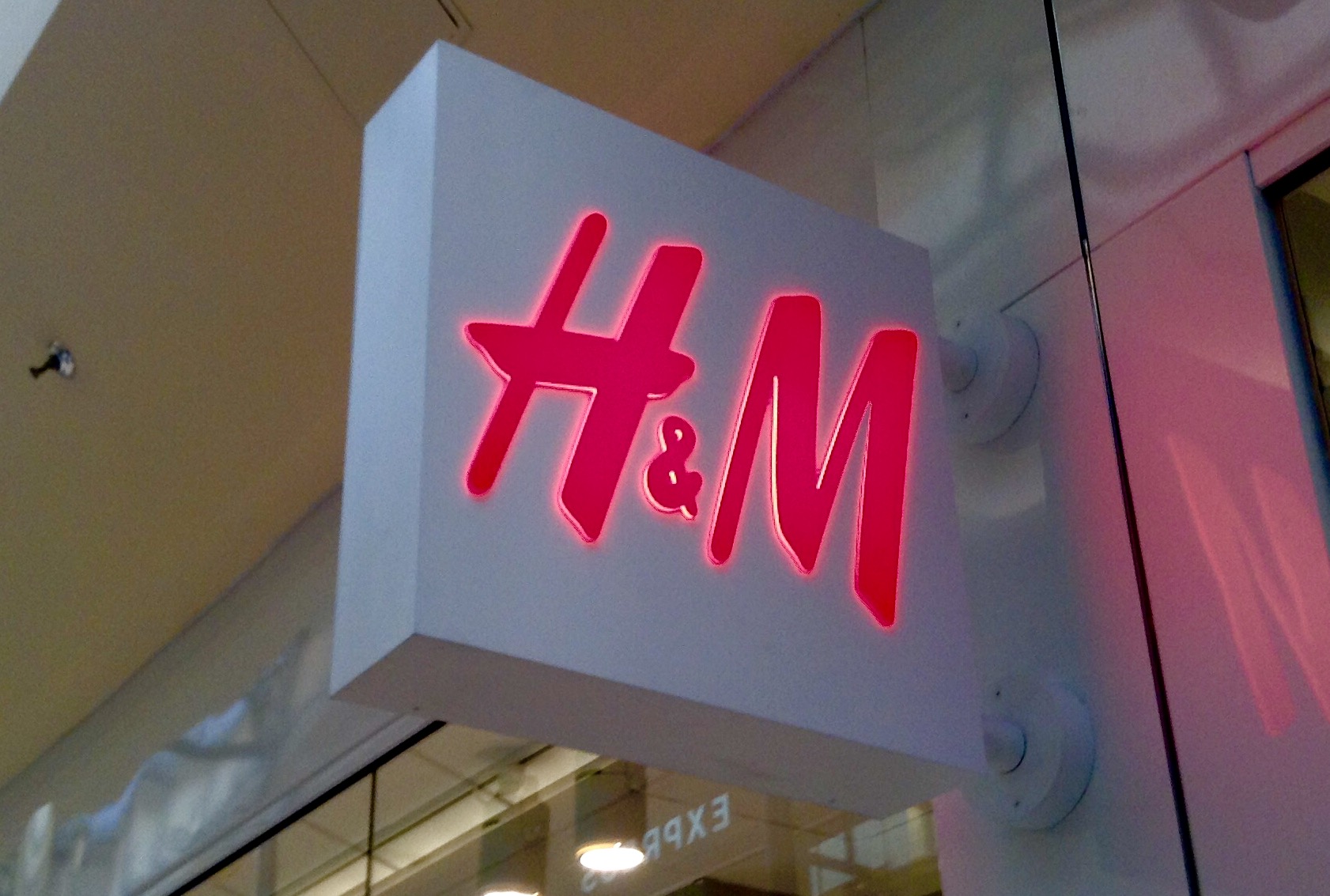 On March 29th, the Chinese government warned Swedish fashion retailer H&M and other western companies taking a stand against Chinese labour practices in Xinjiang province, home to the bulk of the 12 million ethnic Uighur group living in China. Various human rights groups have accused China of committing crimes against humanity amounting to a genocide against the Uighurs, including the practice of forced labour, specifically in cotton and yarn production. In August, The Uyghur Human Rights Project accused western companies of trading complicity and silence on labour crimes for access to business relationships in the world’s largest market of consumer retail. Soon after, many western firms expressed concern over the use of forced labour in Xinjiang, and posted public statements saying that their clothing cotton would not come from the province.

Despite the fact that these companies released statements questioning the source of the cotton months ago, the trigger for the recent boycotts now is because of a coordinated announcement of sanctions from the US, the EU, Canada, and the UK, announced on March 22, on Chinese officials for their role in alleged abuses against Uighurs. These officials are now subject to asset freezes and travel bans, but the EU’s foreign policy chief argued that the sanctions are meant to engage Beijing in dialogue. In return, China immediately issued retaliatory sanctions against western officials who they say spread misinformation about the Uighur crisis. Additionally, Chinese celebrities cut ties with prominent Western clothing and sportswear brands, including H&M, Nike, Adidas, Puma, Converse, Calvin Klein, Tommy Hilfiger, Uniqlo, and other companies for expressing concern about allegations of repression and abuse in Xinjiang. Across China, dozens of outlets of western retailers are closing, having their leases rescinded, and seeing their online presences erased. The spokesman for the regional government of Xinjiang, Xu Guixiang, warned that “to get involved in the sanctions is like lifting a stone to drop it on its own feet.” He warned that H&M may not continue to make money in the Chinese market, while another spokesman declared that the companies “have lost their minds, conscience and bottom lines”.

From a public relations perspective, it is difficult for companies to promise that their supply chains do not involve Xinjiang cotton produced from forced labour, given that 18 percent of the world’s cotton comes from Xinjiang. Additionally, China does not allow transparent audits of its cotton production industry, and has repeatedly denied any misuse of labour in Xinjiang, insisting that they are providing “vocational training” and “re-education” centres that are meant to subdue purportedly hardline religious views in the region. Given that China is the world’s largest textile producer, a lot of other countries’ cotton ends up in the Chinese market and gets mixed with other cotton. Also, if companies say that they will even try to strip Xinjiang cotton out of their supply chain, they will face criticism that if they want to sell to the Chinese market, they must not criticize China. As one Chinese spokeswoman put it, “If you want to eat Chinese food you better not smash Chinese dishes”.

Due to the heightened political salience of the Uighur crisis and its involvement in broader geopolitical tensions, companies are concerned that this crisis may not blow over in a matter of a few weeks like previous scandals involving the NBA or American Airlines. Corporations also know that they must comply with market regulations and laws outside of China, like in America where cotton products from Xinjiang were recently banned. The Uighur Forced Labour Prevention Act, a proposed U.S. bill, proposes that the onus must be on companies to prove that any products sourced from Xinjiang are not a result of forced labour. This law would spread the American boycott to other industries, as Xinjiang is the world’s largest producer of polysilicone, a key ingredient of solar panels, a large producer of wind turbines, and a giant miner of Bitcoin. Thus, it is likely that what has started with cotton will spread to other sectors. Despite this, foreign companies know they are somewhat dependent on China for their large markets. Foreign companies would need to see that there are certain specific areas that will be “walled off”, where there will not be cross-border trade, and other areas there will be an open flow of trade. However, given diminishing diplomatic relations between the countries, this seems quite unlikely. The US Secretary of State, Anthony Blinken, has publicly argued that China is committing a genocide against the Uighurs, while a recent summit in Alaska between Chinese and American officials grew contentious. This issue also represents a massive difference between the foreign policy of President Joe Biden and former President Donald Trump’s handling of China, as Biden has sought to act with a coalition of other countries to apply pressure on China, rather than act unilaterally to do so.

In response, the official Xinhua news agency said that boycotting Xinjiang cotton will effectively keep millions out of work and that “if foreign brands cared about the Uighurs, they would ‘never defame Xinjiang’s cotton industry’”. The government also invited these companies to investigate the cotton fields themselves, although any visit would likely be pre-scripted, as the CCP has yet to give access to UN auditors. The CCP paper the Global Times on Saturday also cited Chinese experts saying the value of Western brands that criticise Xinjiang cotton could halve in five years, a financial hit which has thus far been borne out in the market, where shares of Nike, Adidas, and H&M sank between two and six percent in the past week.

Given the large market that China offers and the frequency and history of such consumer scandals against Western companies, many foreign brands are familiar with and prepared to navigate the consumer boycott many face. The latest is the largest scandal involving a large western company facing boycotts since Houston Rockets general manager Daryl Morey incited a controversy after tweeting in solidarity with protests in Hong Kong. After professional basketball leagues and sportswear companies in China cut ties with the Rockets and NBA star LeBron James publicly denounced Morey, he quickly apologized and promised that he had reconsidered his position, stating, “I was merely voicing one thought, based on one interpretation, of one complicated event.” It will likely be more difficult for the brands in question today to do the same, as they may well be faced with boycotts from western consumers if they redact their expressions of concern.

While the crisis will clearly last longer than any other boycott of western corporations in recent memory, the shifting of global supply chains may provide a more long term solution to the crisis. Many western firms have already begun moving their textile and cotton production to India, and many energy firms, producing wind turbines, electric vehicles, and solar panels have moved production to the US.

Featured image by Mike Mozart and obtained via Creative Commons under a CC BY-SA 2.0 license.