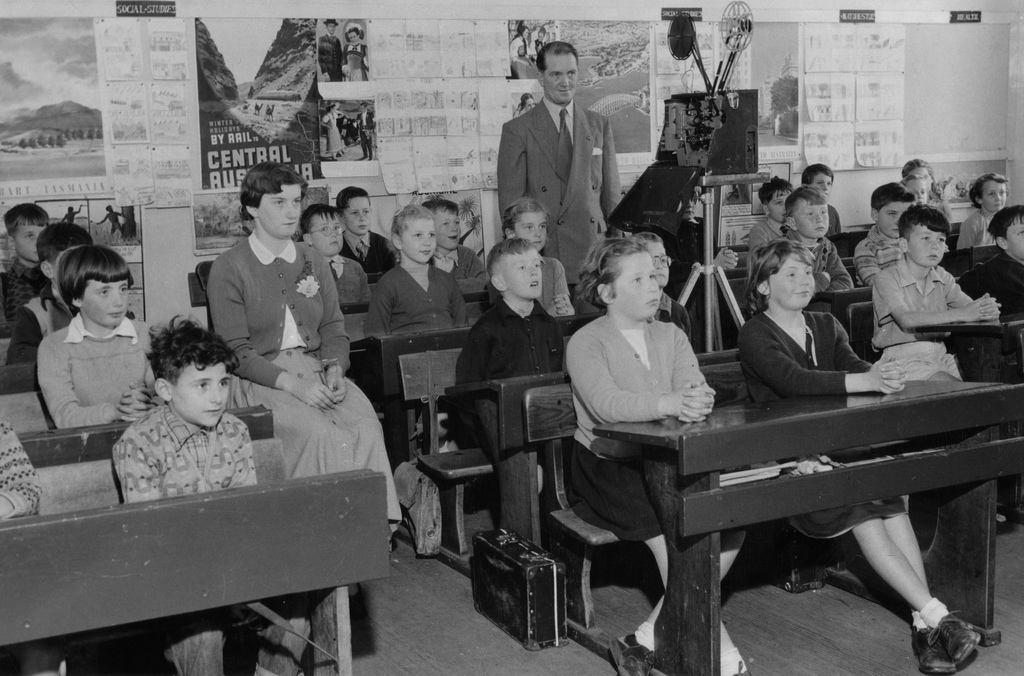 The Texas Education Code permits day school teachers to engage in corporal punishment as a disciplinary measure. According to the Education Code, corporal punishment is defined as “the deliberate infliction of physical pain by hitting, paddling, spanking, slapping, or any other physical force used as a means of discipline”[1]. Texas hence allows teachers to employ corporal punishment to keep order in the classroom. Child abuse of this sort is permitted under Texas legislature, unless a child’s legal guardian writes a yearly note that they do not consent to this discipline[2]. Although a parental note can spare a child from violence in the classroom, this legislation is most unfortunate for children whose parents are too negligent to write a note or who believe corporal punishment appropriately disciplines minors.

Corporal punishment in Puritan America was a product of patriarchy and social inequality as it was generally inflicted on children, women and poor men to punish “sin” within the public and private spheres. In particular, the patriarch of the household believed it was necessary to instil Puritan ethic by breaking the will of their offspring.[3] Sin was punished through the loss of a meal, lectures about sin or corporal punishment[4]. Puritan courts also employed corporal punishment, including fines, humiliation and capital punishment—from whipping to imprisonment[5]. These sentences could be enforced on those guilty of violence, deceit, disorderly conduct or sexual misconduct[6]. In contrast, slaves on plantations in the South were subject to corporal punishment in order to be compelled to submit, rather than to atone. Overseers habitually employed cruel methods of punishment including flogging, confinement in stocks or small jails, amputation of limbs, and hanging.[7] Indeed, masters did not discriminate: women and children were not exempt from brutal punishment.

Movements against corporal punishment in schools emerged mid-nineteenth century, in tandem with abolitionist rhetoric. Most vocally, Horace Mann opposed Puritan disciplinary practices as he believed children who were subject to corporal punishment would obey out of fear as opposed to genuine belief. Additionally, John Griscom asserted that inflicting corporal punishment on children would cultivate anger towards the religious establishment.[8]

The broader populace during the antebellum period also mobilized against corporal punishment. As evidenced in The Evil Tendencies of Corporal Punishment of Lyman Cobb, it was believed that corporal punishment led to the suffering of children and to boys becoming aggressive men.[9]

The use of corporal punishment in Texas day schools is unacceptable. Abuse on the part of educators is not conducive to learning nor does it sufficiently correct children’s misbehaviour.